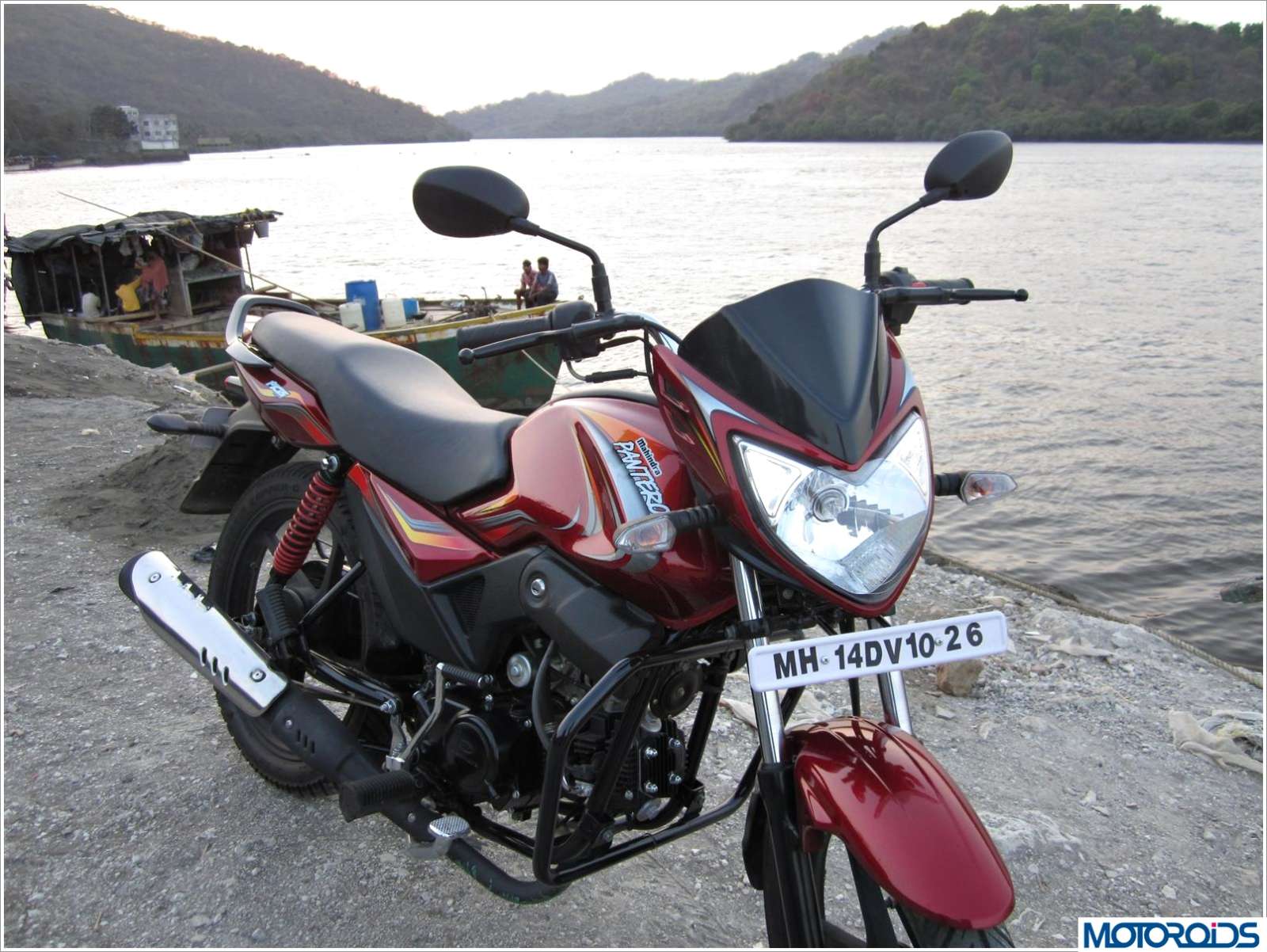 Mahindra Two Wheelers Ltd. is rapidly expanding its portfolio. Last year, Mahindra launched the Duro DZ and Rodeo RZ range of scooters, with the new Z-Series engine. This year, the bike maker has already been seen introducing its Mahindra Pantero and the Mahindra Centuro. While the Pantero is already on sale, the Centuro should hit the dealerships in a few days.

Viren Popli, Executive Vice President – Strategy and Market Development, Mahindra Two Wheelers said, “We are excited about the launch of our new motorcycle range, which bear testimony to our intent of designing truly differentiated products at our state-of-the-art R&D centre. The unique, exciting features on the new Mahindra Pantero and Mahindra Centuro are sure to delight consumers.”
The cumulative scooter sales for the company have crossed a landmark figure of four lakh units.