Home News Mahindra to get into MotoGP from 2011 season 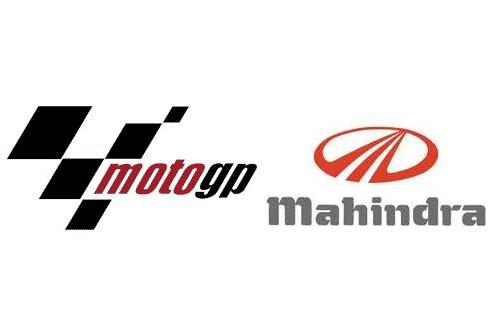 Mahindra & Mahindra will become the first Indian company to participate in MotoGP from the start of the 2011 season, TOI is reporting. Once that happens, Mahindra will become the first company in the history of India to participate in MotoGP. Mahindra will participate in the 125cc class of MotoGP in the next season of the world’s toughest motorcycle circuit racing championship. Mahindra’s acquisition of the Italian specialist engineering firm, Engines Engineering helped the company enormously in making the decision. Engines Engineering has been very active in motorsport and has been creating and tweaking racing machines for some of the world’s best known racing teams. The company has been working with multiple brands and has a wealth of knowledge to help any desiring company get competitive at the highest level of racing without having to invest much time.

Mahindra have already made an application to the World MotoGP Championship promoter – Dorna, for competing in the 125cc class for the 2011 season.  The company plans to enter MotoGp with a team of two riders for the inaugural season. The racing team will comprise of specialists from within and outside Mahindra, and the team will be based at the Engines Engineering facility in Italy.

Mahindra will also try and leverage its other group companies to make this endeavour a success. Top rivals for the Mahindra team will be Aprilia, Derbi and Gilera. We can only hope that the company gets competitive in the sport as soon as possible, so that the Indian MotoGP fans could cheer their own team