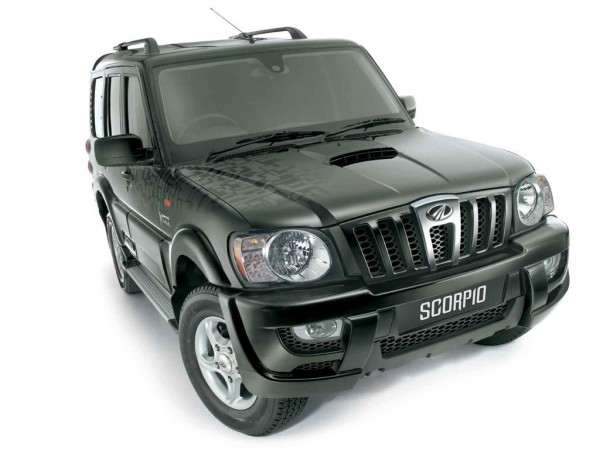 The Scorpio outsells all SUVs and MUVs in key states such as Uttar Pradesh, Uttarakhand, Rajasthan, Orissa, West Bengal, Bihar, Jharkhand, Madhya Pradesh, Chhattisgarh and the North East. The Scorpio’s iconic status can also be gauged from its 2 million plus fan base on Facebook, yet another significant milestone. In fact, the Scorpio’s online community on Facebook is one of the largest online auto communities on Facebook India. The brand’s popularity is also evident on the Scorpio YouTube channel which has garnered over 4 million views.

Speaking on the milestone, Pravin Shah, Chief Executive, Automotive Division, Mahindra & Mahindra, said, “This is a very proud moment for us, as the iconic and trend-setting Scorpio has achieved yet another milestone. This achievement reaffirms the Scorpio’s immense popularity and the confidence that consumers have reposed in it over the years. Being one of the most admired and most awarded brands within the Indian automobile industry, the Scorpio has rightfully claimed its spot as the king of Indian roads”.