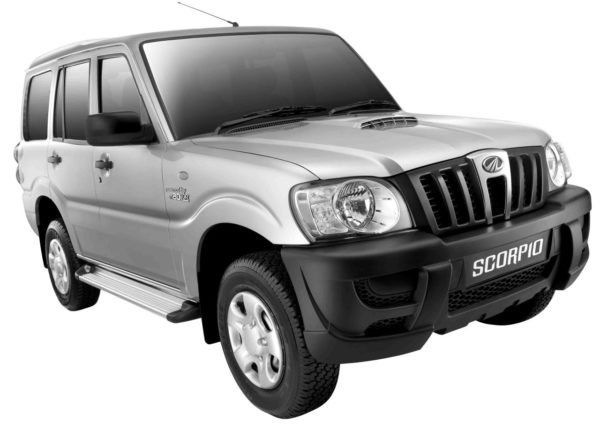 Mahindra & Mahindra today announced that it would recall 900 units of the Mahindra Scorpio EX as a preventive exercise for a potentially faulty part. The preventive replacement of a pressure regulating valve would be carried out on Scorpio’s Ex variant which were manufactured between October/November 2013. This, according to the company is in keeping with its customer centric approach as well as in compliance with the recently announced voluntary code on vehicle recall. Read further details about the Mahindra Scorpio EX recall below.

This replacement would be carried out with immediate effect and would be done free of cost for Scorpio Ex customers who would be individually contacted by the company/authorized dealers.

The recall is limited only to the Scorpio Ex variant manufactured during the said period and does not affect other Scorpio variants.