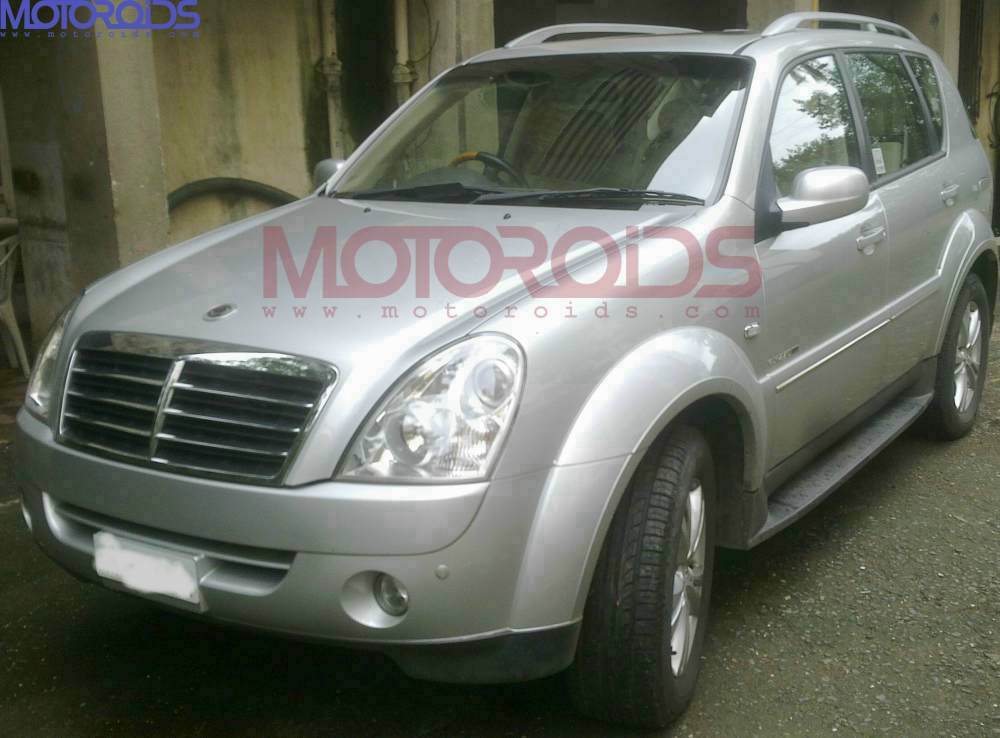 Mahindra & Mahindra Ltd. is all geared up to make a mark at the upcoming Auto Expo 2012. The SUV announced that it will unveil Ssangyong vehicles for the first time in India. In addition, Mahindra will also showcase its future electric vehicles.

Post the acquisition of Ssangyong Motors, there has been a lot of interest within Indian consumers to see for themselves some of these products. Keeping in mind this aspiration, Mahindra will showcase among other vehicles, both the Rexton and Korando E which are slated to be launched in India shortly.

The Rexton encompasses all of SsangYong’s off road knowledge and experience into one robust package, providing appreciable all weather, all terrain transport and great towing capabilities. Developed on an all new monocoque platform, Korando E is a contemporary, advanced and capable compact crossover blending SsangYong’s engineering strengths with modern European design.

In addition to the above, Mahindra will showcase the future of mobility viz. electric vehicles by displaying the Mahindra Reva NXR. The NXR is a technological delight and is sure to attract the attention of auto enthusiast as well as technology masters. Mahindra will also display for the first time the electric version of its highly popular sedan, the Verito. The sedan which has been registering sizeable growth in volumes will be seen in its new electric avatar.

The Verito Sedan and the Reva NXR will encompass inherent qualities that are inimitable to Mahindra & Mahindra and are fundamental to the popularity of its vehicles with customers in India and around the world. In addition the company will also display its highly popular XUV5OO along with the Scorpio, Bolero, Genio Double Cabin and Thar.

Mahindra along with its subsidiaries will also display the two wheeler and M&HCV range of products.