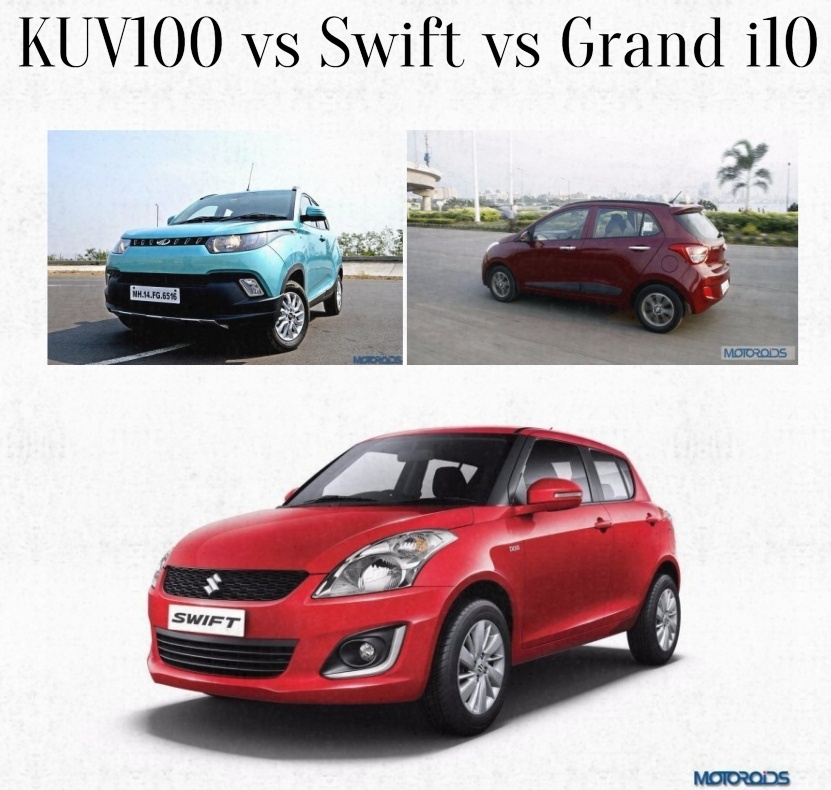 Mahindra have launched their compact crossover, the KUV100 in India with an attractive price tag. The KUV100 is available in 7 variants: K2 & K2+, K4 & K4+, K6 & K6+ and K8 with both petrol and diesel engine options. The USP for the KUV100 is its SUV-ish looks, rugged feel and the optional seating capacity of six passengers which gives it an edge over its rivals. Interestingly, while the KUV100 is a crossover, Mahindra have priced and positioned to target everyday hatchbacks like the Swift and the Grand i10. It’s a disruptive move, and the Indian UV maker has set the proverbial cat among the pigeons with the introduction.

You can read our test-track review of the new KUV100 petrol and diesel here, and our road test of the KUV100 petrol by clicking here. 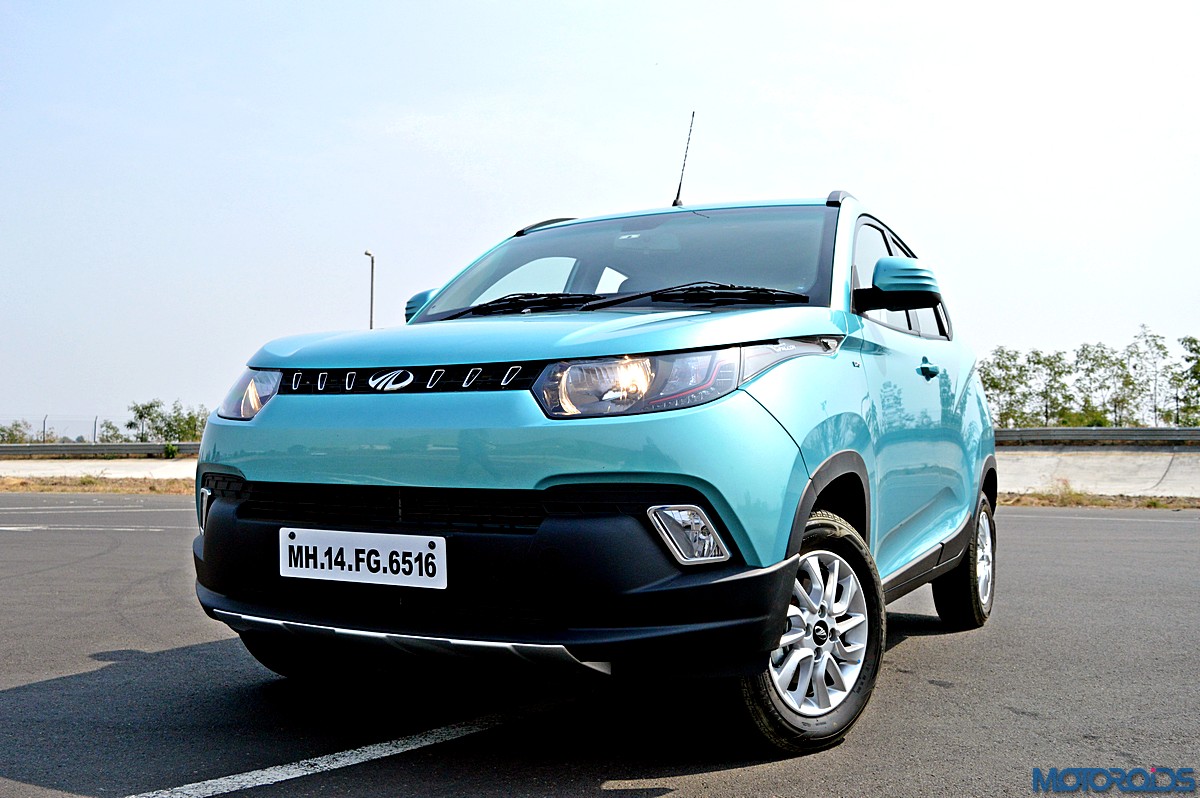 While there are a lot of intangibles involved in this comparo, including the looks, and feel, which is a very subjective matter, we can still compare the three products for their specs, price and other measurable parameters. We compare this new compact crossover against its direct rivals in terms of pricing, the Maruti Suzuki Swift and Hyundai Grand i10, in a tech-spec comparison to find out which vehicle represents more value on paper. Let’s get going with the diesel variants first

The oil burner on the KUV100 doesn’t have the biggest displacement yet delivers the most number of horses among the three. The KUV 1198 cc inline 3-cylinder mFalcon engine delivers 77 bhp of power while the Maruti Swift, with a slightly bigger engine, puts out 74 bhp. The Hyundai Grand i10 delivers 70 bhp. The torque figure of the KUV100 too is at par with the Maruti Swift at 190 Nm while the Grand i10 puts out a slightly lower figure of 160 Nm. 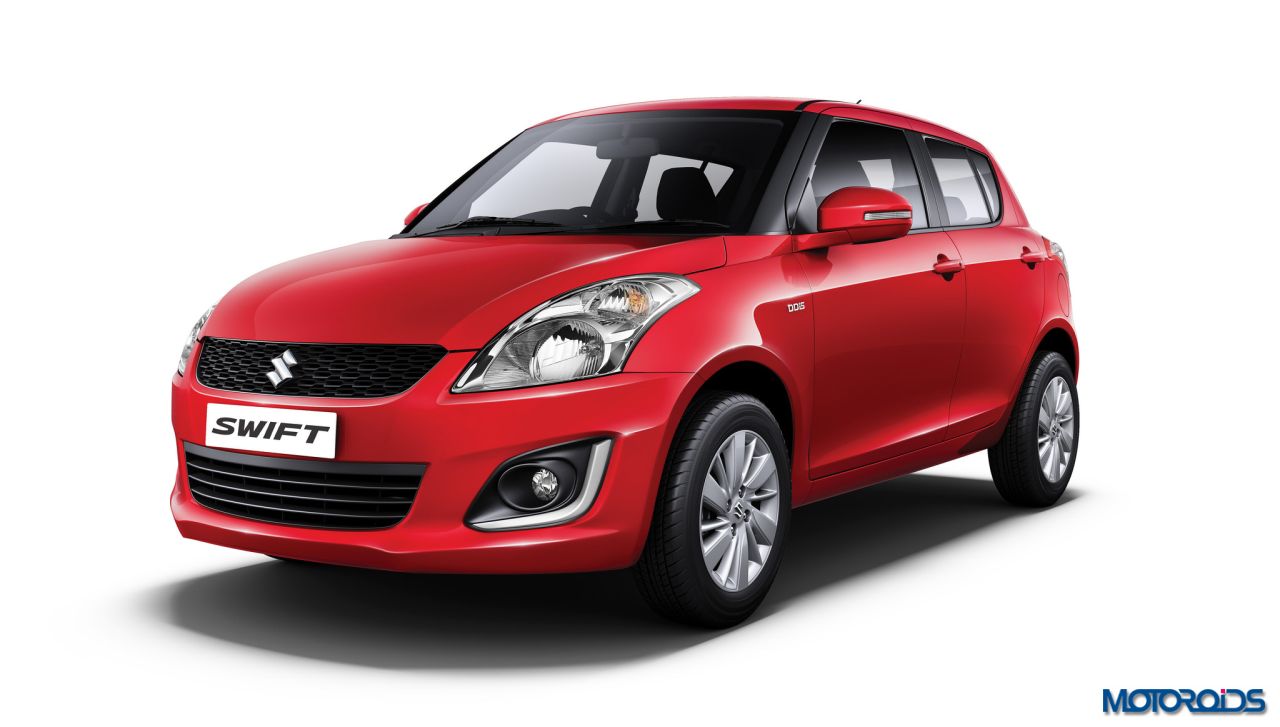 The ARAI certified fuel economy of the KUV100 is rated at 25.32 kmpl while the Maruti Swift delivers 25.2 kms to a litre of diesel. The Grand i10 has a ARAI certified fuel economy of 24 kmpl. The boot space in the KUV100 isn’t the biggest out there but still stands at a healthy 243 litres. The Grand i10 has a boot space of 256 litres while the Maruti Swift can hold 204 litres of luggage. 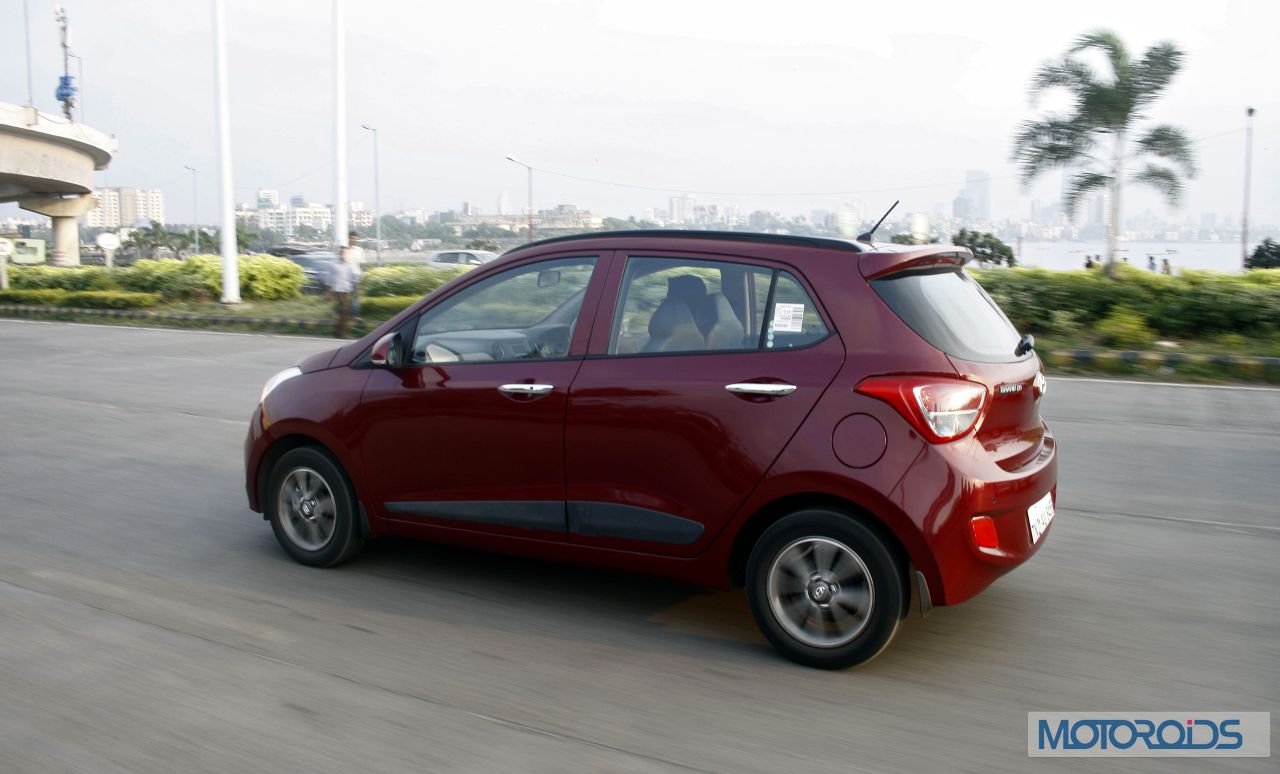 The KUV100, in both petrol and diesel, comes at a highly competitive prices. Club with that the healthy fuel economy and we have one of the most value for money mainstream products in the Indian market today. Would you buy the KUV100 over its regulation hatchback rivals? Why? Why not? Share your views with us through the comments section below.