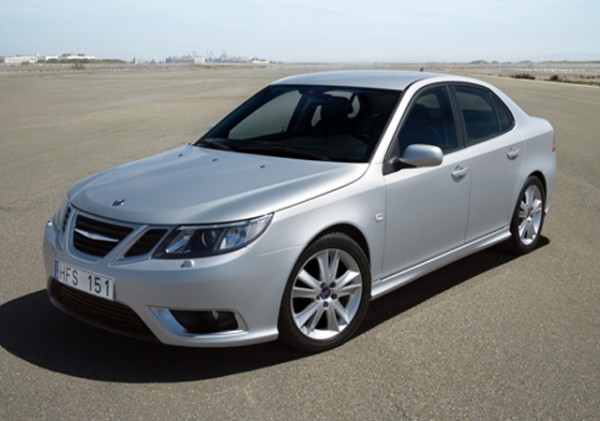 How many of us know that, Mahindra was amongst the ones in the contest to buy Jaguar Land Rover and Aston Martin, both brands acquired by someone else now. A news report in Sweden now says Mahindra & Mahindra has shown interest in acquiring bankrupt Swedish car maker ‘SAAB’, a company that manufactured quite a few interesting cars over the years while it’s once parent company made fighter jets like the ‘Gripen’.

This will be Mahindra’s second attempt at buying a stake in the Swedish auto maker as it was earlier interested in buying SAAB in 2011, when the company went bankrupt, however, a company called NEVS bought it in June 2012. Earlier, General Motors sold the brand to Spyker NV, which further exchanged hands and went to China’s National Electric Vehicle Sweden(Nevs).

Mahindra acquired South Korea based Ssangyong in 2010 in it’s bid to be recognised as a global auto maker, and this attempt to buy a stake in a brand like SAAB will provide larger exposure, recognition and access to technology.

Production at SAAB halted last month as funds dried after an investor according to Nevs, could not fulfill contractual obligations to finance the operations. If the deal works out, Mahindra could become a part owner of SAAB along with NEVS.