Home News Luxury cars from Europe may get cheaper 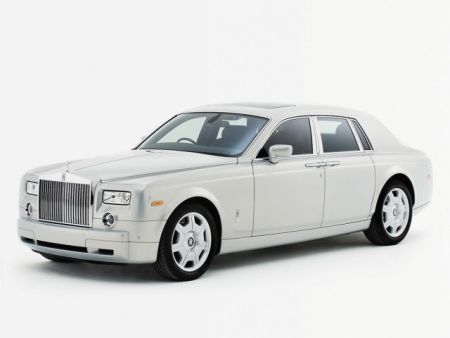 New auto companies are entering the promising Indian market at a rapid rate. However, the most troublesome issue that these auto companies face in the country is the high import duty structure. Life would be much easier for these companies is a proposed India-EU Free Trade Agreement comes into being, likely to be signed by April. What this agreement proposed is to remove the import duties on automotive parts of luxury cars, which will in turn will reduce the cost of luxury cars by as much as 38% which, when translated into figures is astounding. For example the Audi A8 which currently costs Rs. 89 Lakh will cost Rs. 55 Lakh with the new duty structure. Yes, don’t drop that jaw further.

This agreement, however, is not meant for all import destinations and will appease the European car manufacturers. Some of the other countries exporting cars to India may not enjoy such benefits. For example, the Sweden based Volvo XC60 may see a fall in price from Rs. 40.5 Lakh to Rs. 25 Lakh on the other hand the Mitsubishi Montero may still cost Rs. 39 Lakh. Now that’s unfair.

Talking about domestic companies, they are not expected to be affected much as they don’t have any models to offer in the luxury segment. However, the local industry, and its official mouthpiece SIAM is opposing the duty cut nevertheless. The vital issue is that after this agreement, 4% of India’s automobile production which is worth $1.3 billion, or Rs. 6,000 crore will move out of the country and be replaced by cars made in Europe. That is going to affect all those people who are working in plants manufacturing these cars.

It’s a tough call for the Government. We think that the government will come up with a diplomatic solution so that it does lesser damage.

As per the expected agreement the cost will be as follow

Mouth Watering Prices. What do you think about this Agreement ?