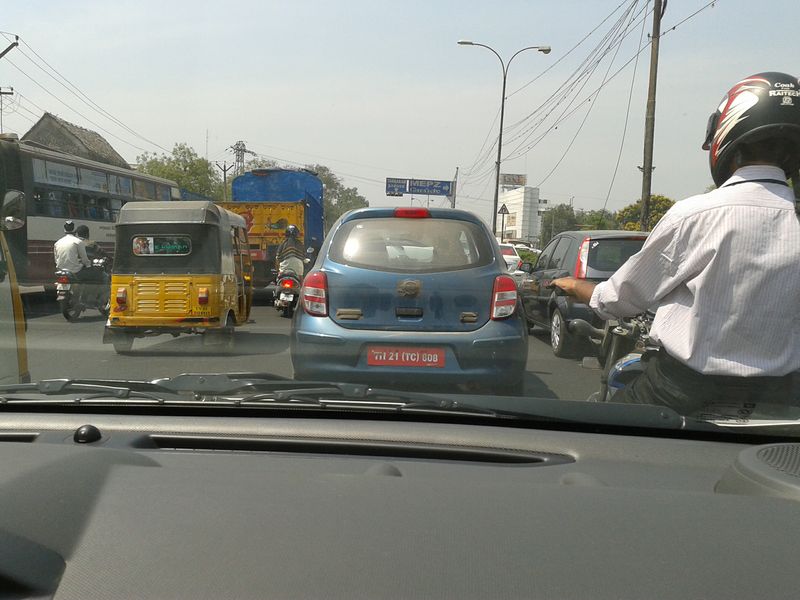 Regulars here would remember that we reported in detail when first pics of the Nissan Micra’s low cost variant surfaced on the cyber space. The upcoming variant is being readied in a bid to attract more takers for the not-so-high-selling Japanese hatchback.

The upcoming base model of the Micra has been spotted testing again. The car has been spotted in Chennai and it appears that the new variant is close to being launched in the country. Nissan India has planned to sell the upcoming entry level model alongside the recently unveiled Micra facelift, which would be sold at a considerably higher price.

It is being said that the new entry level models of the Micra might be christened as the Micra Active. The new base model will have a new NVH package and locally manufactured steering system along with skipping on the driver airbag to keep the costs low.

Visually, the car will continue to be the same. The car might get new exterior paint options. These would be borrowed from other car in Nissan India line up.

Powering the low cost variant of the Micra will be the same tried and tested 1.5-litre K9K diesel engine with 64PS of power and high fuel economy.

It will be interesting to see how the upcoming low cost variant Nissan Micra fares in the very competitive hatchback segment of Indian car market. 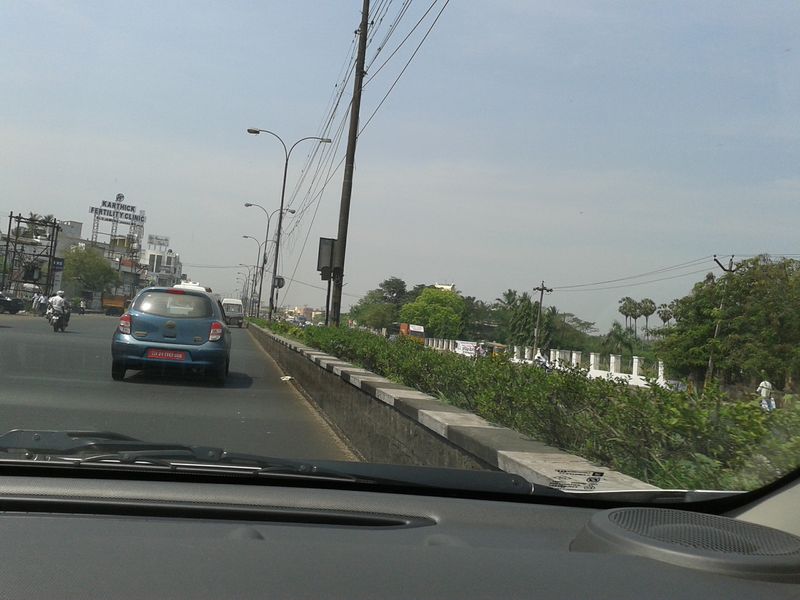 No Of Cylinders- 4 Cylinder

No Of Gears- 5 Speed Manual, 1 Reverse