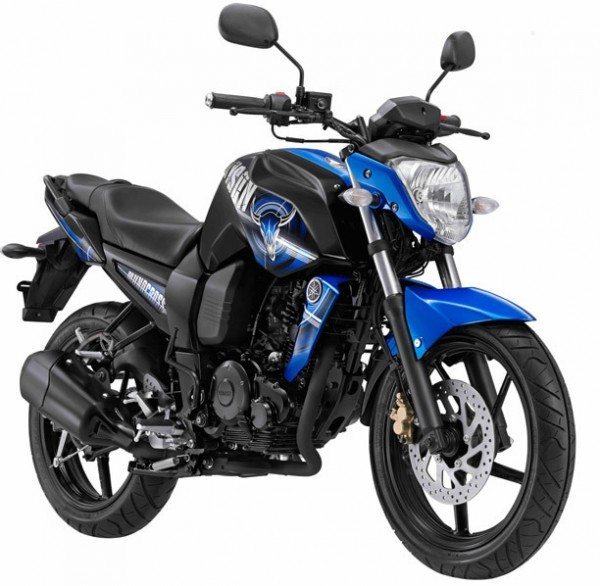 There is no denying that the FZ16 and the YZF-R15 have been instrumental in enabling Yamaha to establish a stong foothold in the Indian two wheeler market. The FZ16 has so far received almost half a dozen new paint schemes and decals and it seems like the bike maker has similar plans for the Indonesian spec model.

Being sold with the Byson moniker,  the bike recently got a small cosmetic makeover in the very competitive Indian bike market. The bike now sports new decals on the fuel tank, radiator cowl and the tailpiece. The new color scheme has been named as the “Secret of Darkness”. 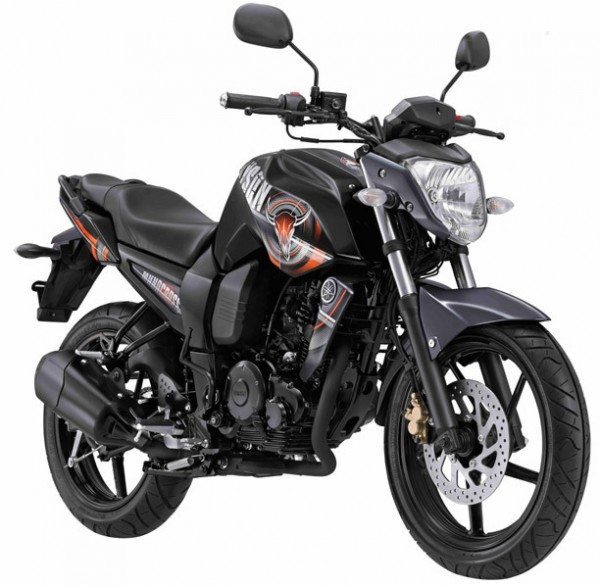 Mechanically, the Byson is every bit a FZ16 and is powered by the same 153cc air cooled 4-stroke engine that powers the India spec bike. This engine endows the 150cc ‘sporty commuter’ with a max power of 14PS and peak torque of 13.6 Nm.

How do you like the new color-scheme for the Indonesia spec bike? Do you want a similar paint/sticker job for Indian version too? Do let us know by commenting below. 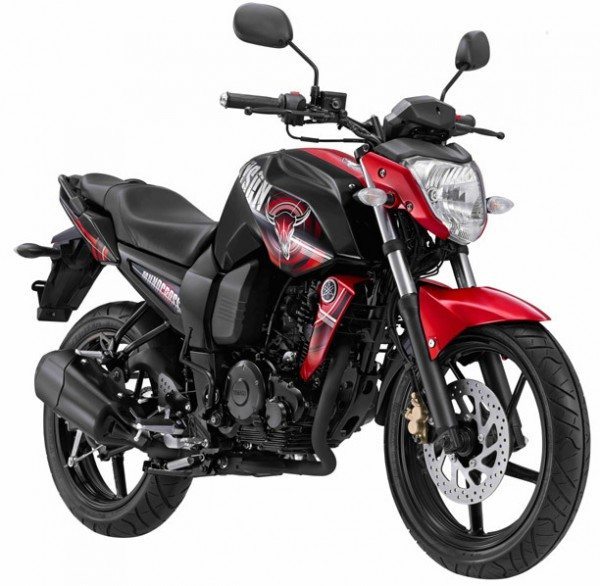 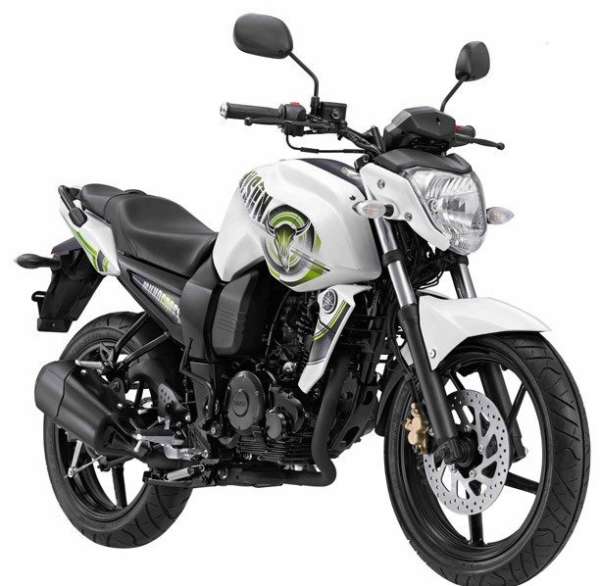