Home Lexus Lexus ranked no.1 manufacturer in 2014 Which? Car Survey 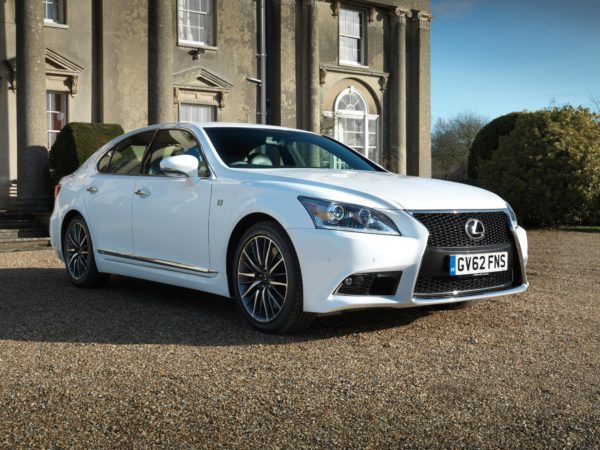 Lexus, the luxury car division of Japanese car maker Toyota, has aced the list to become the Britain’s number one car manufacturer, again, this time in nation’s biggest survey of car reliability, the 2014 Which? Car Survey.

Having received feedback on more than 58,000 cars, the survey placed Lexus on the top spot with an average brand score of 88 per cent, 10 points higher than the test average. A maximum five stars for reliability, an 87 per cent customer score and two Which? “best buy” recommendations sealed the result.

Announcing the result, Which? Car Guide said, “If you want a luxury car, you might not have to opt for something German. Lexus drivers sing the praises of this brand – and they get fault-free motoring.” 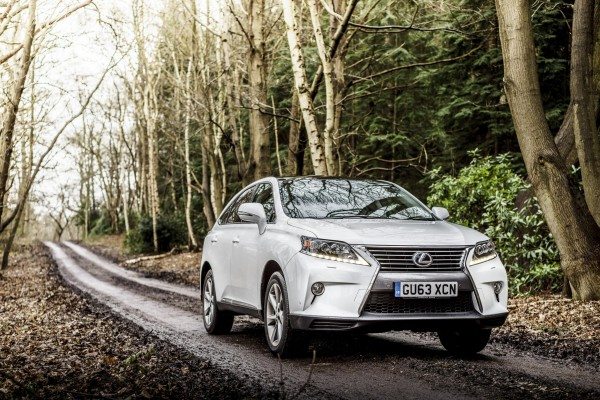 The previous generation RX is revealed as one of the top three in its class among 4x4s more than three years old, hailed as being “just as dependable as newer Japanese 4x4s”.

The Lexus LS strengthens the brand’s success, gaining the best buy seal of approval in the luxury car category, with the previous generation GS recommended among older models, with peerless reliability again a decisive factor.

Expressing his views on the occasion, Richard Balshaw, Lexus Director, said, “With such impressive scope and in-depth research, the Which? Car Survey is a commanding snapshot of what Britain’s car customers really think. This makes Lexus’s success particularly rewarding.”

Balshaw further added, “We are proud to offer our customers cars that are not only exceptionally reliable, comfortable and luxurious, but which also deliver exciting innovation in styling and advanced technologies. And with hybrid at the heart of our entire model line-up, we continue to offer unmatched opportunities for driving refinement and performance that is both environmentally superior and cost-efficient, supported by the best customer service in the industry.”