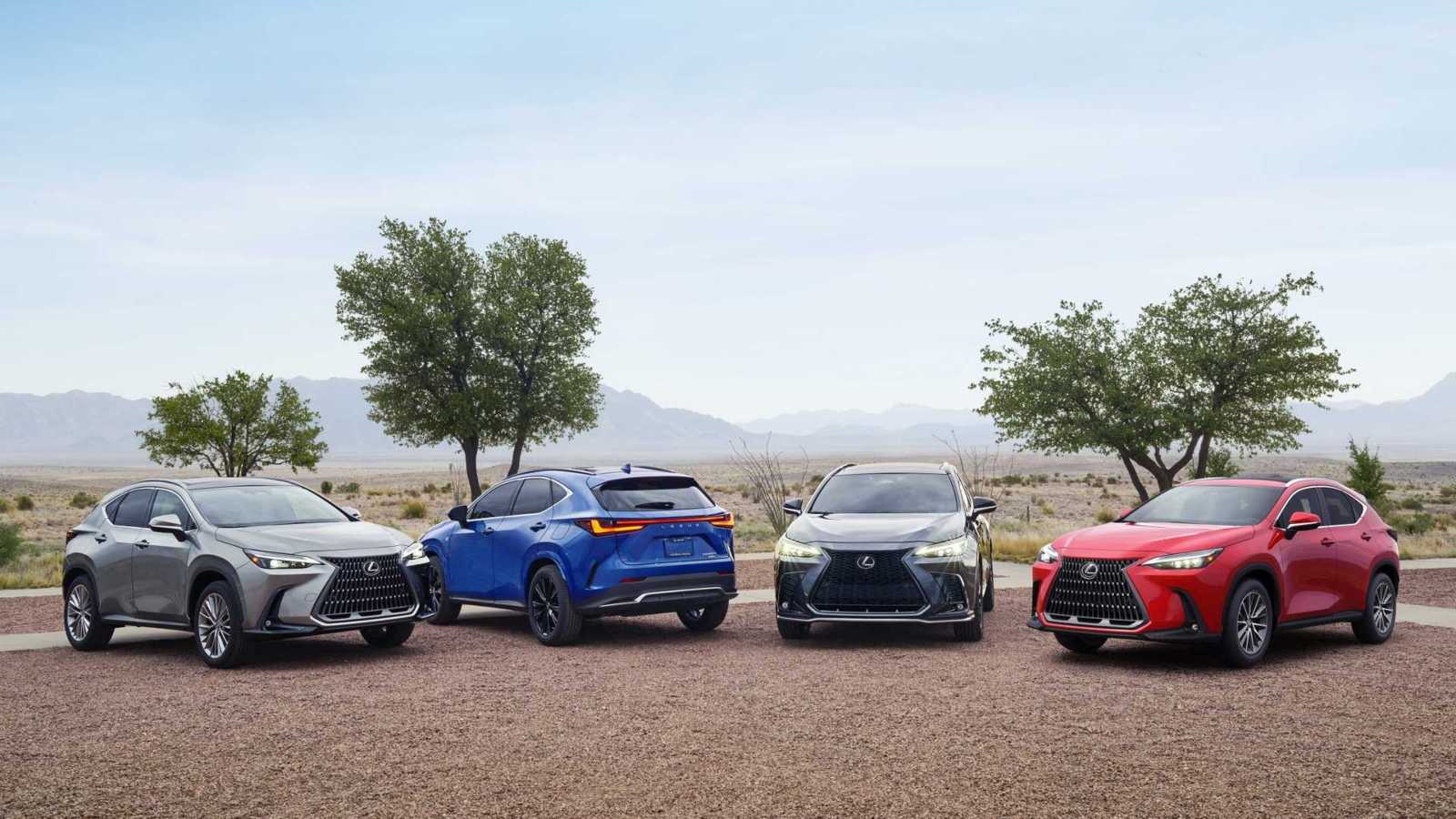 After announcing the pre-bookings for its Hybrid SUV in January, Lexus has finally launched the NX350H in India. What makes the NX350H unique is that it is the only Hybrid offering in the segment. The NX350H is available in three variants, namely, Exquisite, Luxury, and F-Sport. Prices for these variants are ₹64.90 lakh, ₹65.90 lakh, and ₹71.60 lakh respectively. The NX is also a hallmark for future Lexus models incorporating the Tazuna concept, the Lexus driving signature, amongst many more. 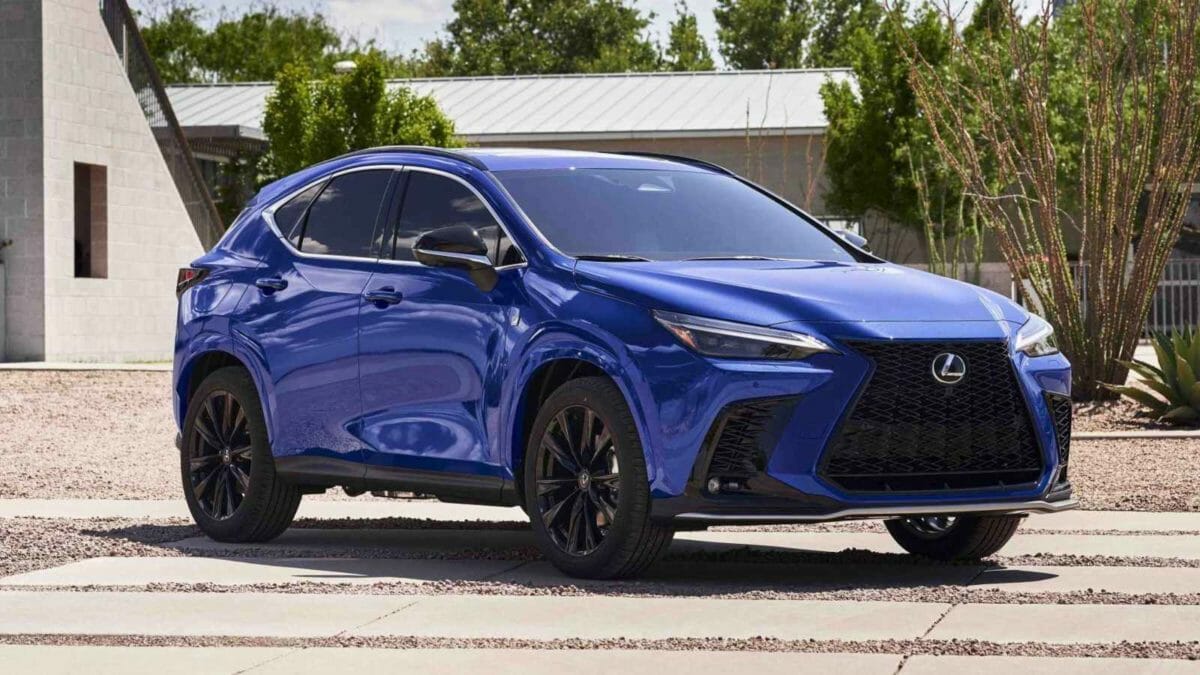 The 2022 Lexus NX 350h gets some subtle changes to the exterior over the previous iteration. The grille is the same but the headlights are redesigned to have pointy, arrow-shaped daytime running lights with 3 projectors LED headlights. The ‘spindle grille has also grown in size compared to the previous model. The traditional L emblem has been replaced by a bold Lexus letter at the back. The rear also features new L-shaped LED taillamps with a light bar in the center. 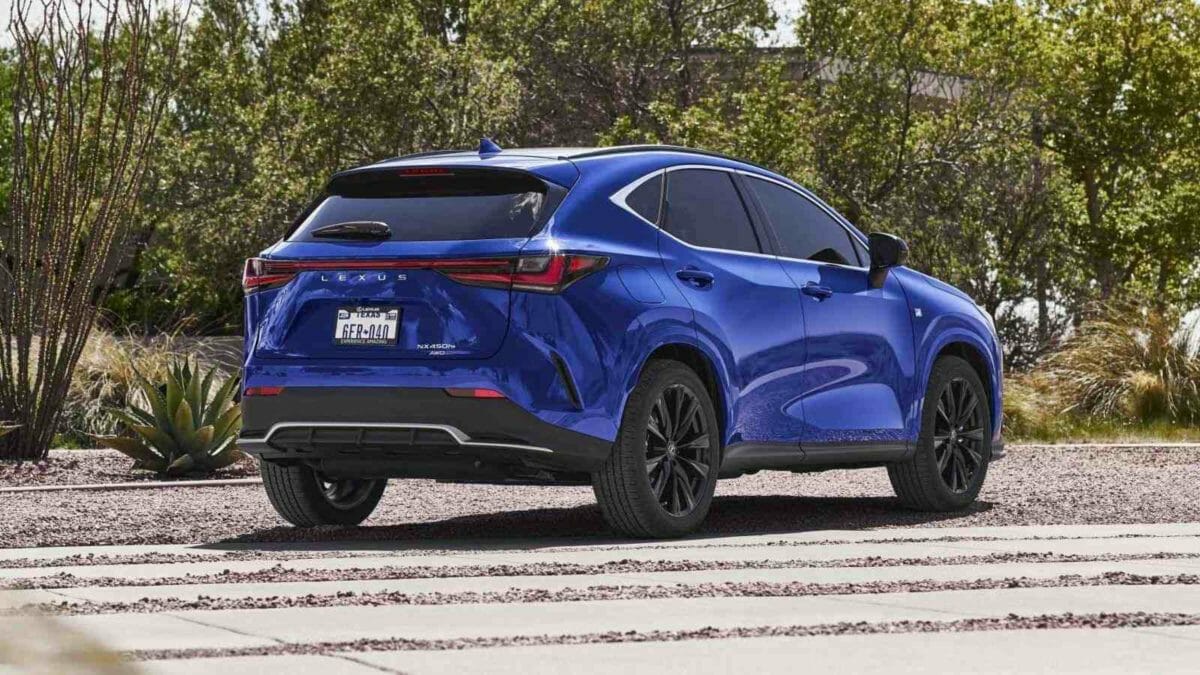 The biggest change in the NX350h is its interiors. It now comes with a 9-inch or a 14-inch touchscreen infotainment system that is compatible with Android Auto and Apple Car Play depending on the variant. We can also find physical dials for controlling elements like climate control and audio volume. However, most of the functions are now controlled by the screen which declutters the cabin from all the buttons. Other tech in the cabin includes a 7.0-inch high-definition screen in the instrument cluster and an optional 10-inch head-up display. 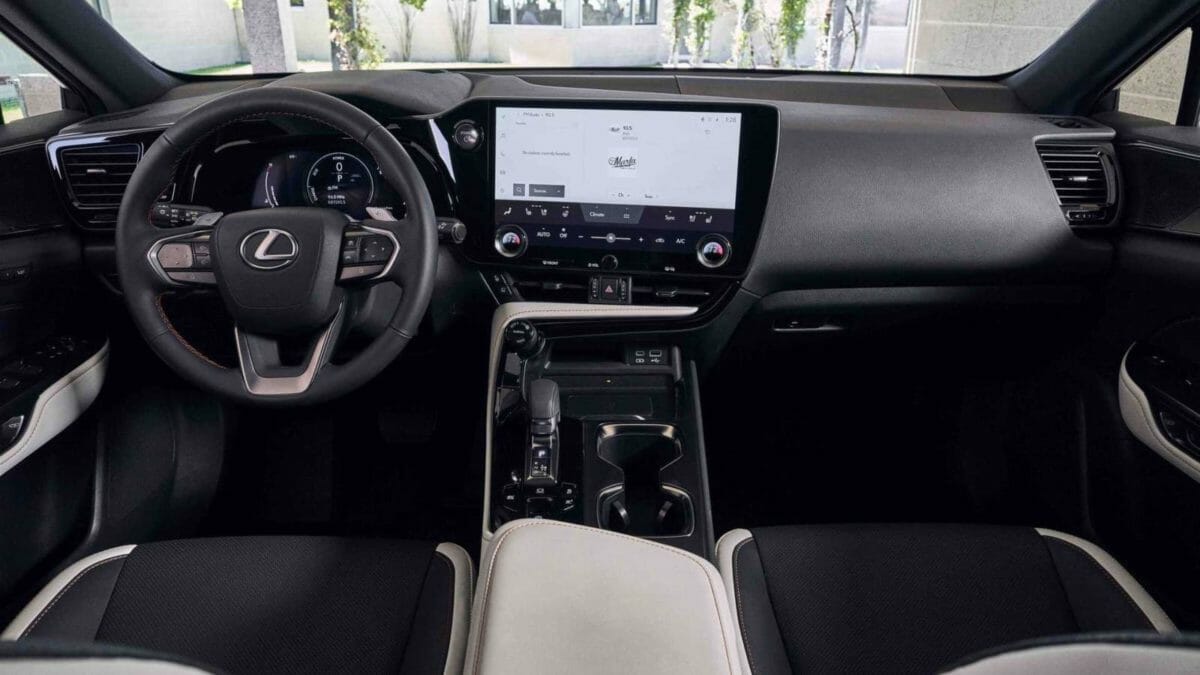 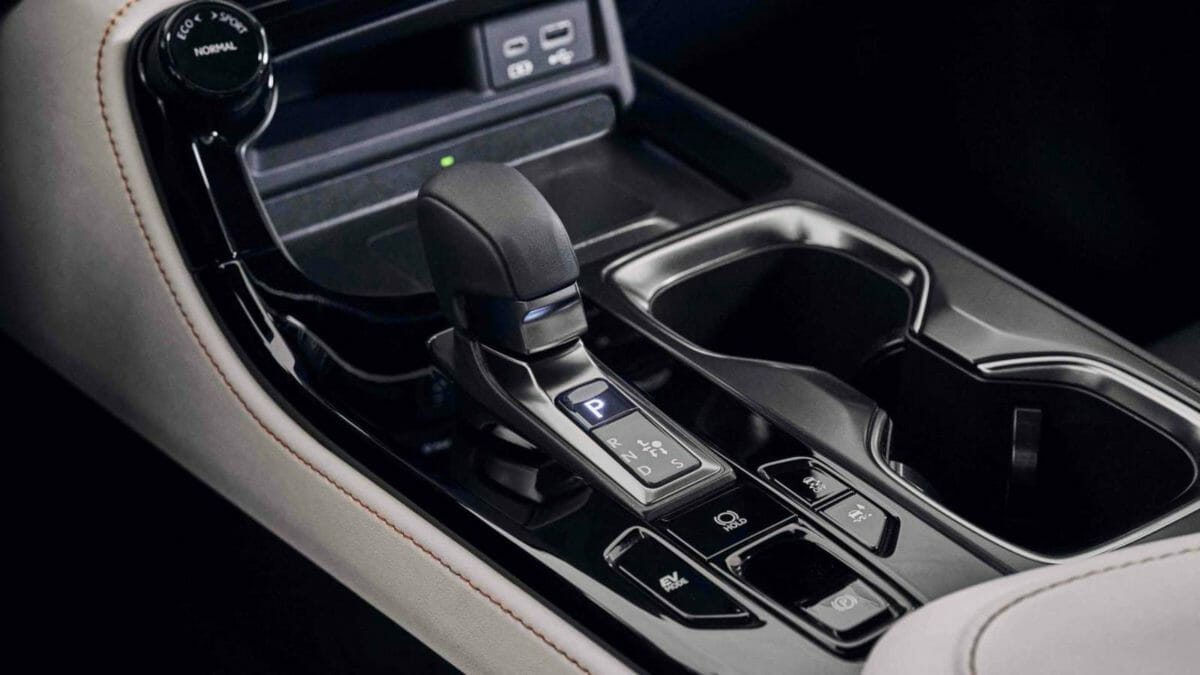 The powertrain of the NX350H sets itself apart from the competition. It gets a 2.5-liter Atkinson cycle engine that puts out 192hp. This petrol motor is mated to a set of electric motors on the front and rear axle which results in a combined output of 244hp. The power is sent to all wheels via a 6-step e-CVT gearbox.