Lexus India has launched the LS 500, with prices starting at INR 1.77 crore (ex-showroom, pan India). The model will be available in three trims including Luxury, Ultra Luxury and Distinct and are priced at INR 1.77 crore, INR 1.82 crore and INR 1.93 crore respectively. Bookings for the LS 500h are now open and deliveries will begin later this year in April. 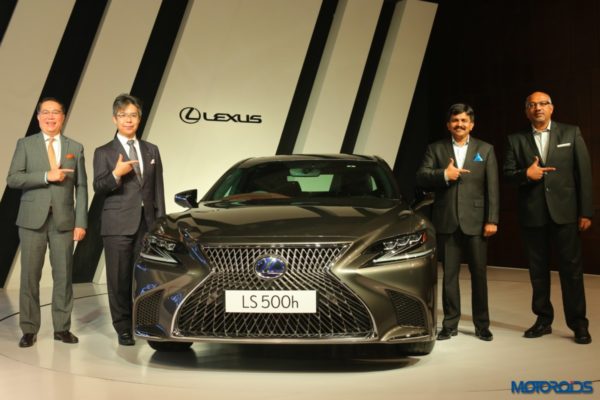 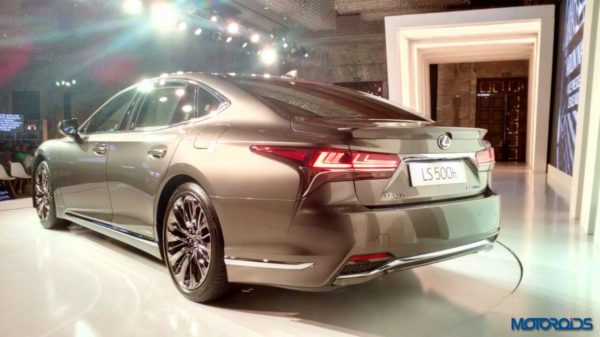 The Lexus LS 500h is powered by a 3.5-litre V6 petrol engine combined with two electric motors that is capable of producing a maximum power output of 350 hp. This engine is paired to a 10 speed automatic transmission. Speeds of 0-100 kmph can be attained in 5.4 seconds and Lexus claims that the model will return a fuel efficiency of 15.38 kmpl. 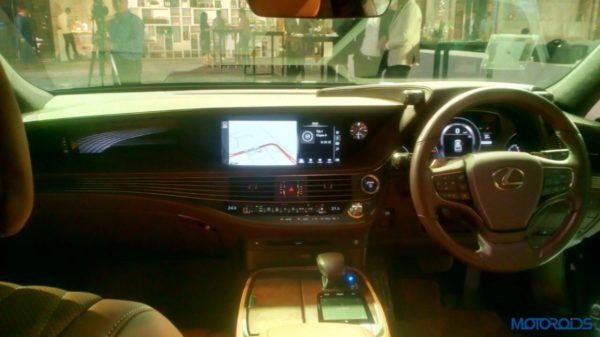 Speaking on the occasion, N Raja, Chairman, Lexus India, said that for those who have arrived in life, the Lexus LS 500h has now arrived in India. They are so thrilled to be adding the LS 500h to their line-up here. When they think of the exacting standards of the most discerning Indian car owners, they are confident the new LS will impress and delight – through its design, its performance, and the efficiency of the world’s first multi stage hybrid system.

“This is a car crafted for someone who has known the pleasures of dining at Michelin-starred restaurants, holidaying at the best resorts and generally being at the top of their game. The LS 500h delivers beyond passion in ways that are wholly uncompromising so that the daily commute is transformed to an experience of epically luxurious proportions.” said PB Venugopal, President, Lexus India.