Home McLaren Lewis Hamilton gets himself a McLaren P1 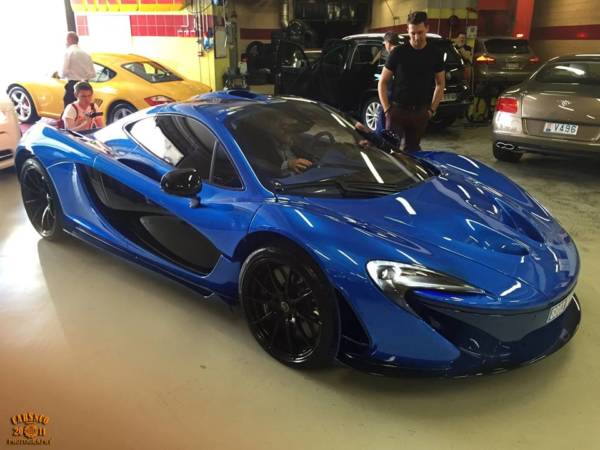 Two time Formula One World Champion Lewis Hamilton recently took delivery of a blue McLaren P1 at his home in Monaco. Though Hamilton doesn’t doesn’t race for the McLaren Formula One team anymore, it’s quite obvious that he’s smitten by Woking’s finest. He took delivery of the hyper car during the high profile Top Marques Monaco 2015 event. The P1 will give company to Lewis’s one-off Pagani Zonda 760LH, which also resides in Monaco. 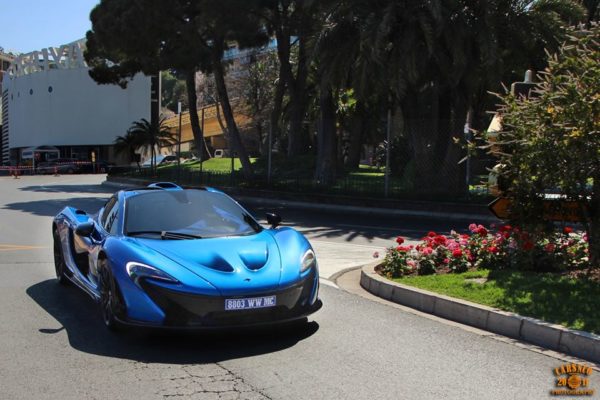 Hamilton’s P1 is finished in a ravishing shade of blue, while on the inside, the black and blue theme is continued with blue Alcantara adorning the dashboard alongside naked carbon fiber accents throughout the cabin. 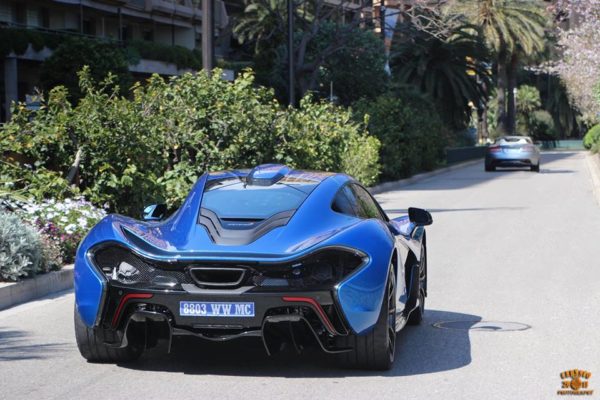 Might we add, that the P1 features a 3.8-litre twin-turbocharged V8 petrol engine from the 12C , twin turbo boosted to deliver 727 bhp and 719 Nm of torque at 7500 rpm, combined with an in-house developed electric motor producing 176 bhp and 260 Nm. With both power sources combined, the P1 has a total power and torque output of 903 bhp and 978 Nm of torque. The car is rear-wheel drive with a seven-speed dual-clutch transmission by Graziano.