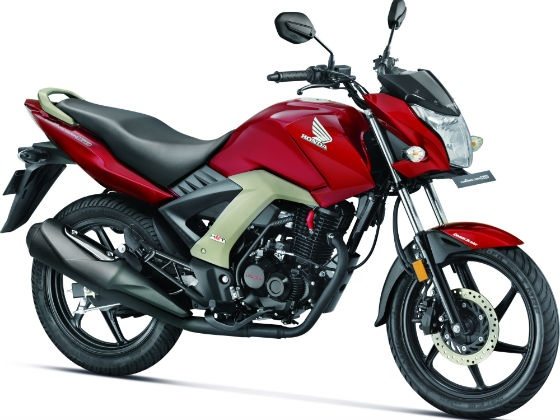 Here is some good news for all those who were eagerly waiting for the upcoming Honda CB Unicorn 160. Honda Motorcycles and Scooters India have finally launched the 160cc avatar of its best selling commuter segment product, the CB Unicorn 160. While the standard model comes at Rs 69,350, a CBS-equipped variant is priced at Rs 74,414, both, ex-showroom Delhi.

The powermill, as the name suggests, gets an upgrade as the workhorse from the Japanese two-wheeler major receives a minor bump in the cubic capacity. The new model is receives an all-new engine developed with Honda’s HET technology. The 162.71cc single-cylinder, air-cooled engine produces 14.71 PS of maximum power at 8,000 RPM and 14.61 Nm of maximum torque at 6,000 RPM. The engine comes mated to a five-speed manual transmission. The claimed fuel efficiency figure stands at 62 kmpl. 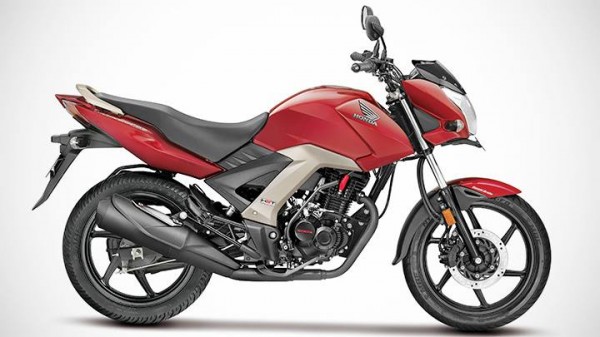 Stopping power is provided by a single 240mm disc at the front and conventional drum brake at the rear. The new model comes with an option of Honda’s trademark Combi-Brake System for better braking performance.

In terms of design, the muscular 12-litre tank now comes with the addition of tank shrouds which hold the 3-D Honda emblem. The tail end gets a refreshed look with a new tail light that gets an “H” design. The handlebar and switch gear are directly borrowed from the modern CB Trigger. Honda has ditched the analogue setup from the previous model with a digital instrument cluster to keep up with the changing times and compete against the ever increasing competition.

The motorcycles are expected to roll out of the dealerships in January 2015.