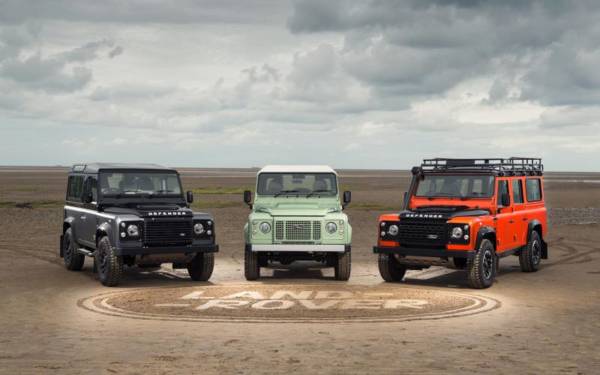 Land Rover is launching a Heritage Division to take care of its older models which are still up and running. The division comes just as the Defender nears the mid-point of its final year in production, though it is designed to support parts for vehicles that are 10 years or more out of production, like the recently launched Jaguar Heritage division.

Launched at the ongoing Techno Classica in Essen, Germany, Heritage Division currently covers the original Range Rover, the Range Rover P38, the first two generations of the Discovery and of course the iconic Series I, II and III. It will also provide replacement parts for the Defender for the next 15 years through Land Rover’s global sales network. Land Rover says more parts will slowly be added to the inventory following the initial launch, and all will be backed by a warranty.

Owners will be able to purchase new body, trim and extended-service items for the Range Rover Classic, while salvage and extended-service parts will be offered for the Range Rover P38 and Discovery 1 and 2. The company is also working to gradually reintroduce more original part numbers for the Series I, II and III. All of the components will be produced using original tooling methods and will be supported under warranty. 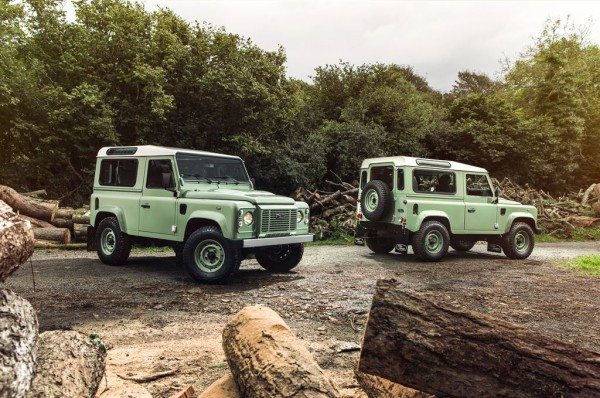 “We are delighted to launch Land Rover Heritage, which perfectly complements the recent introduction of Jaguar Heritage,” said JLR Special Operations managing director John Edwards. “It is estimated that 70% of all Land Rovers manufactured since 1948 are still in existence so there is a large and very passionate owner base to support through Land Rover Heritage.”

Land Rover will also launch Land Rover Heritage Drives this summer.  The program will allow participants to drive a variety of classic models at a special 200-acre testing facility in Warwickshire. The British carmaker estimates that around 70 percent of all the vehicles it has built since 1948 are still on the road – a statistic it appears keen to maintain.