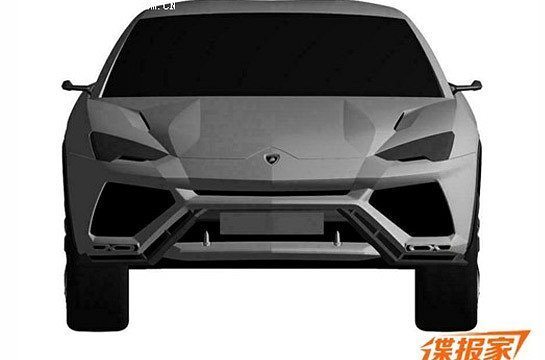 We reported in detail when Italian Supercar maker Lamborghini unveiled its Urus SUV concept at the Beijing Motor Show last year. The Urus concept is a testimony to the fact that the Italian super car manufacturer is capable of coming up with a high performance ‘super-SUV’. 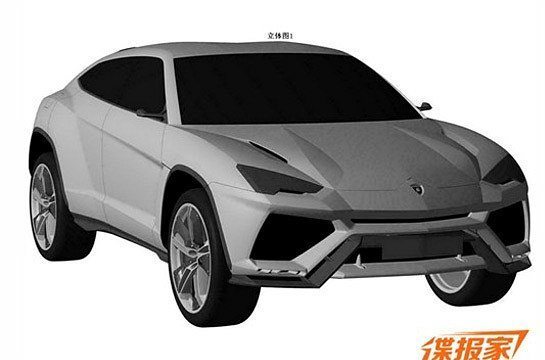 While the Urus concept generated a good response everywhere, it isn’t yet for sure if the VW Group, the owner of Lamborghini, will take the decision of letting the Urus enter series production. What we do know for sure is that everyone at Lamborhini  is of the opinion that the Urus can bring quite a few buyers to Lamborghini brand.

It is also being said that even if the Urus heads to production, it won’t happen anytime before 2017.

However, a Chinese website has acquired a few patent images of the Urus.  This indicates that the Urus might be launched much before2017. 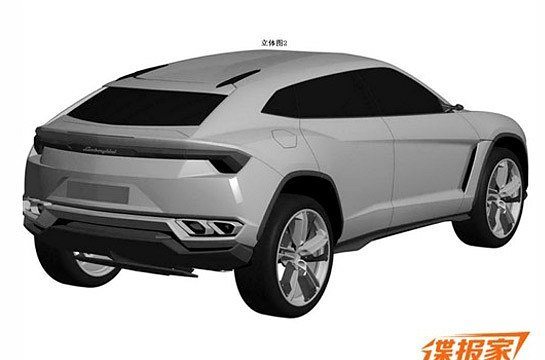 It may be noted that China is fast becoming an important car market for supercar makers and our neighbours might be the first people to get the Urus.

Powering the Urus is a V10 motor and is underpinned by the next gen Audi Q7 crossover. The same platform will also underpin the next Porsche Cayenne and the production spec Bentley EXP-9F. It is also being said that Lamborghini Urus will weigh less than 2 tonnes and would be made using carbon fibre reinforced plastic, aluminium and magnesium. 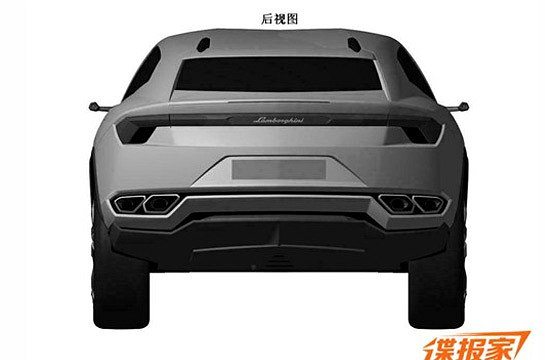