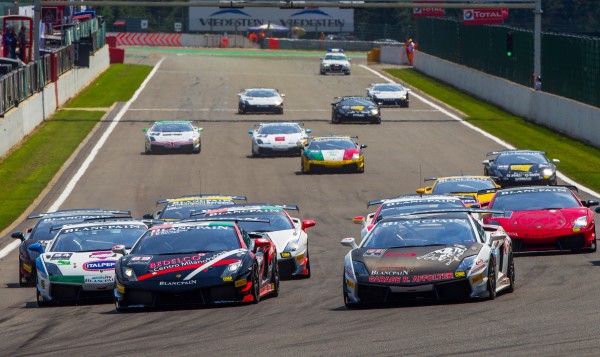 Lamborghini India continues to celebrate its parent company’s 50th Anniversary by promoting and nurturing motorsport talent in India. The famous Italian performance car manufacturer has decided to support Amer Beg, who will be the first Indian to compete in the Lamborghini Super Trofeo – the fastest one-make series in the world.

Commenting on this association, Pavan Shetty, Head of Operations, Lamborghini India, said, “The Lamborghini Super Trofeo is an ideal platform to showcase the talent of Indian racers like Amer Beg who represent the country’s promising motorsport potential. The Super Trofeo series has also grown into one of the company’s foremost platforms for communicating its brand heritage.” 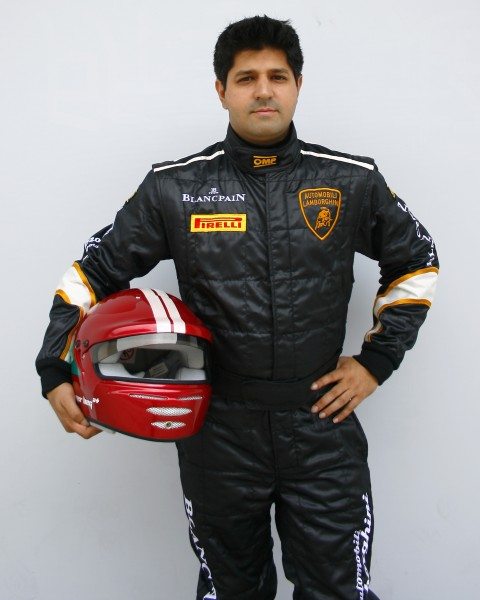 Amer, who is all set to head to the Shanghai International Circuit for the opening round of the 2013 Lamborghini Super Trofeo Asia said, “I am thankful to Lamborghini India for this opportunity and it is a privilege to be a part of the fastest one-make series in the world. I have competed exclusively in single-seaters till now but I am looking forward to make a smooth transition into GT cars – even though there will be a lot to learn going into my first race weekend”.

The series, which uses identical, race-prepared versions of the Lamborghini Gallardo 570-4 Super Trofeo, made its Asian debut in 2012 and this season promises to be an even more thrilling affair, as it vrooms across the Asia-Pacific with races in China, Malaysia, Korea and Japan before culminating at the prestigious Macau Grand Prix on November 9-10.

In 2013, the result of Lamborghini India’s efforts will see India being represented for the first time on the Lamborghini Super Trofeo Asia grid which already includes drivers from Singapore, Hong Kong, Taiwan, Malaysia, Indonesia and Korea.