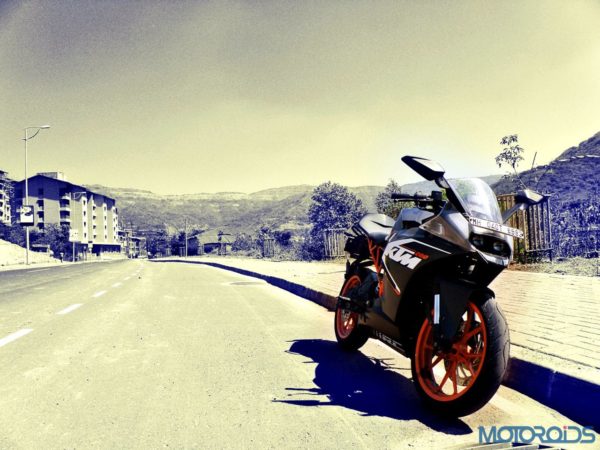 Introduced last year, the KTM RC390 changed the face of the entry level performance motorcycle in the Indian two-wheeler market. Motoring enthusiasts can now experience the thrills of the entry level performance motorcycles without dropping a bomb on their budget. But what about its smaller sibling, the RC200? The RC200 broke covers along with the RC390 but this unsung hero did not grab as much attention as its elder brother. The motorcycle impressed us quite a bit but do the owners have the same opinion? Motoroids follower Varun Thakkar shares his 10,000 kilometer long RC200 ownership experience: 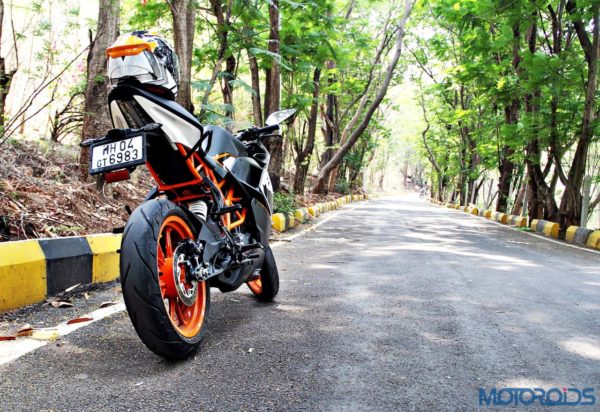 Much has been already said about the mesmerizing looks of the KTM’s RC a.k.a Race Competition motorcycles and a lot of it stands true. The motorcycle offers an amazing value for money proposition and there aren’t many products in the RC200’s segment that can offer a better deal. The dual projector headlight with the boomerang shaped pilot DRLs gives the RC200 an alien look up front while the rear seat has been perfectly sculpted to appear like a cowl. RC200 is a sure shot attention grabber and turns heads where ever it goes. 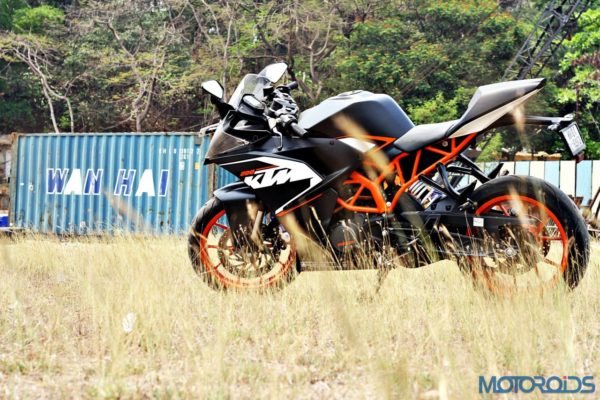 The super aggressive/committed ergonomics of the motorcycle make it rather difficult to ride, especially on the long runs. A ride, as short as 30 minutes, will make you get off the motorcycle and stretch your muscles. But take the motorcycle where it belongs, i.e. on the tracks, and you come to realise the real persona and the reason behind that RC badge. As said by KTM during the launch event, the RC duo have been developed for the sole purpose of being ridden on a racetrack.

The overall riding posture can get a little painful, especially in stop-and-go traffic and it won’t be easy to live the motorcycle on a day-to-day basis. But a month or so into the ownership and you might get used to the riding stance. 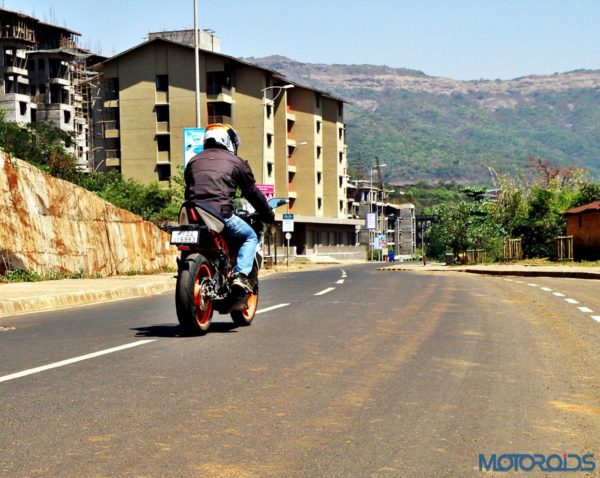 Short gear ratios mean that the RC200 doesn’t throw any tantrums while doing 0-60kmph and is absolutely comfortable when revved right up to the redline. It may not be as comfortable as its around the redline as its Japanese competitors but none the less, the 25bhp engine on the RC comes into its own around the 8,000 RPM mark, the sweet spot as some might say.

The KTM RC 200 has been overshadowed by its bigger sibling, the RC390. The RC 200 obviously isn’t as fast as the RC390, neither does it get ABS or sticky Metzeler rubber. But out in the real world, it’s a more practical motorcycle, with better engine refinement, more usable power, no heating issues. 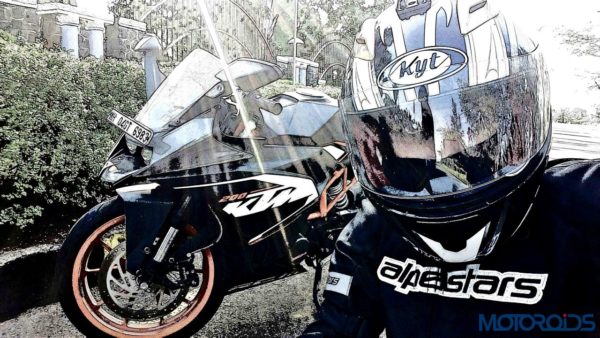 That’s what Varun has to say about his proud possession, the RC200. Do you agree with him? You may share your own user review by writing to us at feedback@motoroids.com or share your views with us through the comments section below.