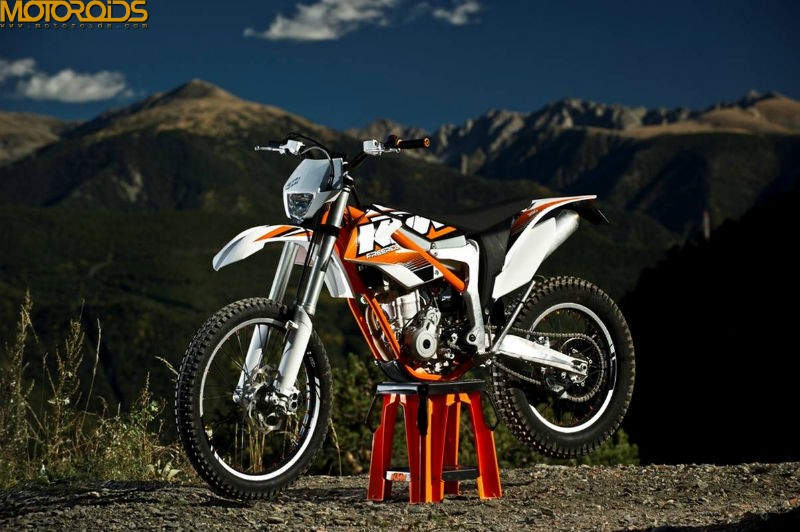 This news piece is testimony to how keenly we observe the automotive market to give you a detailed insight into future products for the Indian market. Our regular readers would remember that back in August, we unveiled the entire KTM lineup till 2014 for you. We told you back then that the company was working on a brand new 350cc single cylinder engine which would power an off-road Enduro first and will later be used on the 350 Duke as well, which will arrive on Indian shores. The first part of the story has just been confirmed.

KTM has announced an all new 350cc Enduro. Christened the Freeride 350, the new bike sports a fuel injected power plant with 24 bhp. That power output figure may not be very impressive, but the tuning has been done deliberately to keep those figures low. The Freeride is targeted at newbie enduro riders, and the company wants to project the new bike as an invitation to all those who have not experienced Motocross. 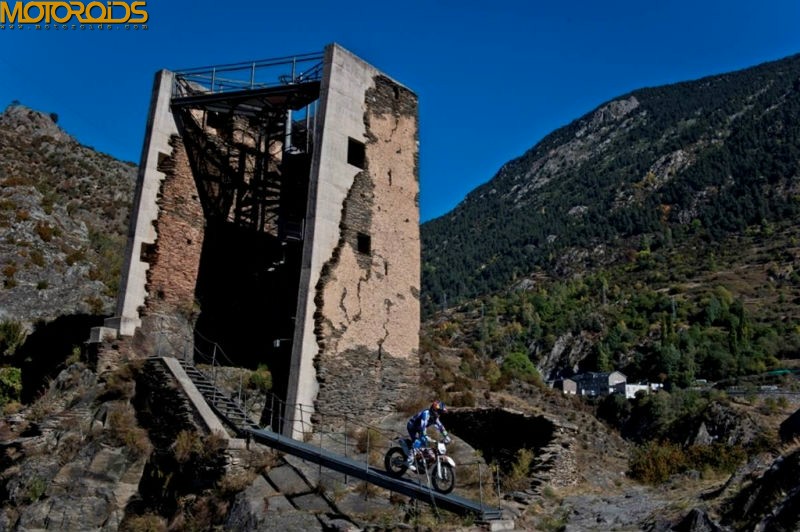 The highlight of the new enduro machine is its lightweight construction. The bike, even with its 350cc engine weighs a featherweight 98 kg. The Freeride 350 will be formally introduced the EICMA Motorcycle Fair in Milan, Italy on November, 2011. The bike is expected to be launched in Europe in early 2012.

Design highlights of the Freeride 350 include a double cradle chassis, inverted front forks, spoke wheels, a gigantic rear sprocket and knobblies which would really kick up some dirt when the bike is revved hard.

Now all that may not be very exciting news for most of you, as India doesn’t have many enduro riders. The bigger new is that the engine employed in the Freeride 350 will later be used for the all-new Duke 350 as well; a bike which will be introduced sometime later in 2012 and in most likelihood would make it to the Indian shores as well. Further, the bike will be reincarnated in a Moto3 avatar for the Model Year 2014. The 350cc engine’s power output and other specs for the Duke 350 will definitely be much higher than those on the Freeride 350.

We’ll keep you posted about all the developments related to this (Duke 350) exciting new India bound machine. In the meantime, do let us know what you think about the prospects of a 350cc KTM single for India?