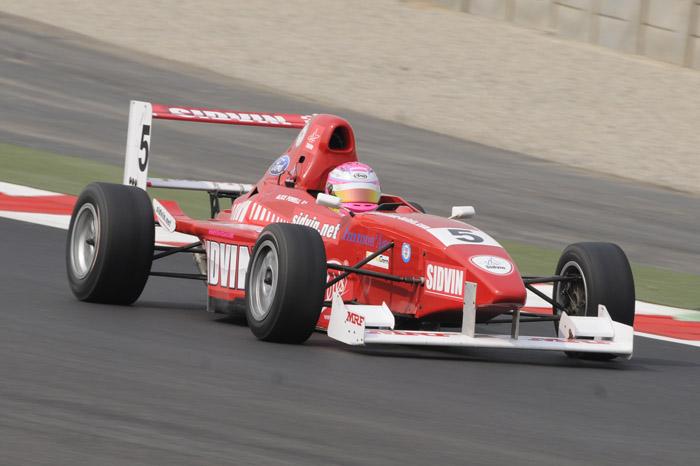 UK based 17-year-old Jordan King bagged the top slots in the final race of the MRF Delhi Championship at the newly opened Buddh International Circuit at Greater Noida. Race one was won by Australian Nick Percat – winner of Bathurst 1000 touring car race.

Percat seemed to be in a class of his own in race one and remained unchallenged from pole. In the second race King found himself in the lead in the opening lap after having a controversial incident with Percat.Starting second, 18-year-old Alice Powell drove well and managed to retain the second slot till the finish line. He crossed the chequered flag two seconds behind King.Iran’s Kourosh Khani finished in the final position of the podium. Gaurav Gill was the fastest Indian driver and finished in a respectable sixth place.