Home Auto and Motor Shows Is this how the Kia GT4 Stinger convertible would look like? 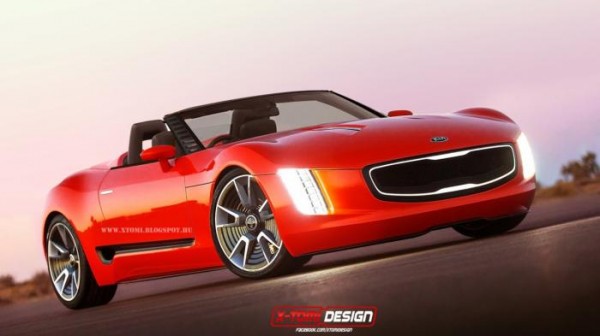 We reported in detail when Kia unveiled the new GT4 Stinger concept at the recently concluded North American International Auto Show. (CLICK HERE to read our detailed coverage of NAIAS 2014)

Now, the good folks at X-Tomi Design have visualized the Kia GT4 Stinger convertible in this digital rendering here.

Worth a mention here is that Kia managed to impress the show-goers at NAIAS in Detroit with the very tasty looking new GT4 Stinger concept. The designers and artists at X-Tomi Design, building on the speculation that the latest Kia concept would soon spawn a convertible variant, have come up with this speculative rendering of the topless Stinger. 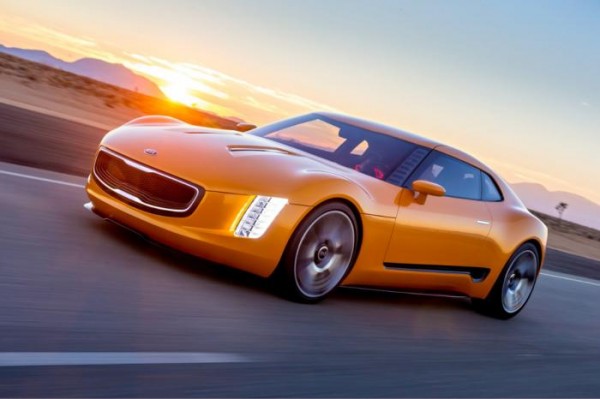