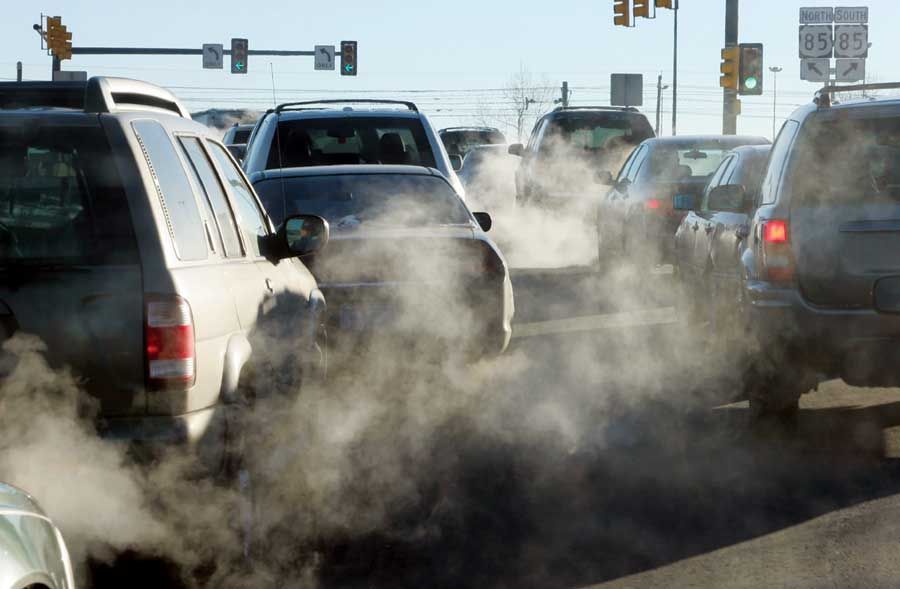 The National Green Tribunal (NGT) inaugurated it’s Special Circuit Bench in Kochi today and is already in the news. The Special Circuit Bench announced a ban on diesel vehicles that are more than 10 years old.  The tribunal has ordered that a fine, amounting to Rs 5,000, in the form of environment compensation should be imposed if vehicles older than 10 years are found to be plying on the roads after a period of 30 days. The order also states that new vehicles with a displacement of more than 2000cc wouldn’t be registered. The rule would be applicable in cities such as Trivandrum, Kothamangalam, Thrissur and Kozhikode.

Also read: Petrol powered BMW 320i and 520i imported to India: Effects of diesel vehicles ban in Delhi?

A bench headed by Justice J. Swatenterkumar issued the provisional order after a petition filed by Lawyer’s Environmental Awareness Forum (LEAF) came up. It is said that the city of Kochi, situated in the state of Kerala, had made a reputation of being one of the most polluted cities. The petition also demanded for a reduction in the number of buses and trucks that also account for the high levels of pollution. 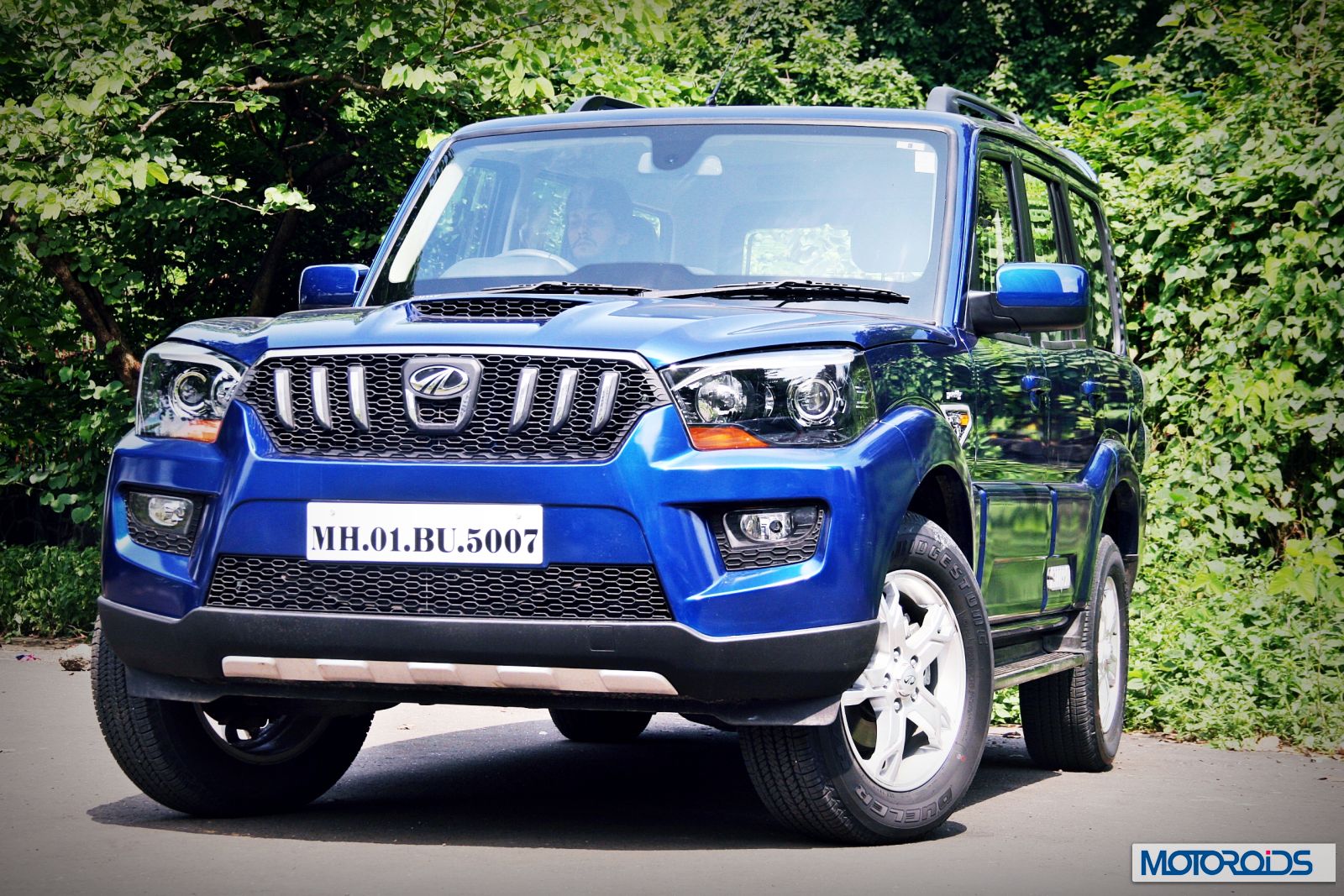 The news comes barely a fortnight after the Supreme Court of India extended the ban on the registration of new diesel vehicles with a displacement of over 2000cc in Delhi. The move has impacted several players such as Mahindra, Audi, BMW and Mercedes-Benz with the latter putting its investments in the country on a hold due to uncertainty surrounding the issue.