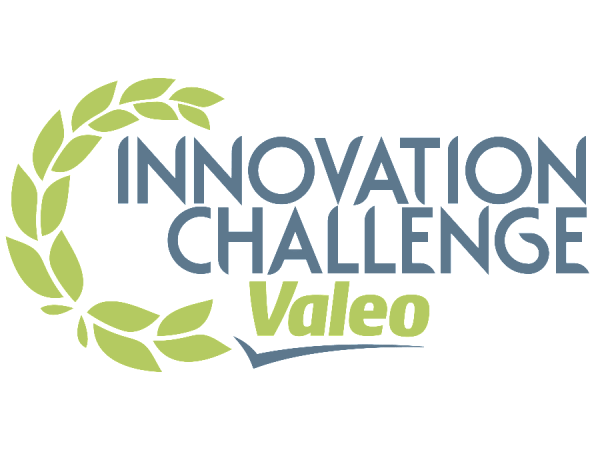 The goal of the Valeo Innovation Challenge is to design equipment that, between now and 2030, will make cars more intelligent and intuitive. Students taking part in the challenge must develop bold, revolutionary solutions for the cars of 2030.

Until now, 182 teams of engineering students from 31 countries have signed up for the contest and people from over 129 countries have connected to the Valeo Innovation Challenge website.

On April 15, 2014, the 20 teams shortlisted by the Valeo experts will be named. Each team will receive a grant of  5,000 euros to create a functioning prototype from Valeo. The three teams that submit the most innovative projects will be chosen on September 17, 2014 and will present their project to a jury chaired by Jacques Aschenbroich, Valeo Chief Executive Officer, and comprised of members of the Group’s senior management team as well as eminent figures from the worlds of science and design. The jury will designate the winning team, which will receive €100,000, with the second and third-place teams each receiving €10,000.

With the Innovation Challenge, Valeo is demonstrating once again that innovation and R&D are top priorities for the Group. Indeed, innovation guides the teams who, every day, are inventing the automobiles of tomorrow.

In 2013, for the second consecutive year, Valeo was featured in Thomson Reuters’ Top 100 Global Innovators ranking, reflecting the Group’s commitment to innovation. Valeo was also named a Top Employers Europe for 2013.

Most of Valeo’s research and development programs are focused on the design of technologies that reduce motor vehicle carbon emissions and promote intuitive driving. The company ranks among the leading patent filers in France and dedicates nearly 10% of its original-equipment revenue to innovation. With close to 9,000 researchers in 20 research centers and 36 development centers around the world, Valeo has developed an array of innovative products and technologies that represent more than 30% of orders.

Valeo Group plans to hire some 1,000 engineers and technicians a year over the next three years, including 400 in France.