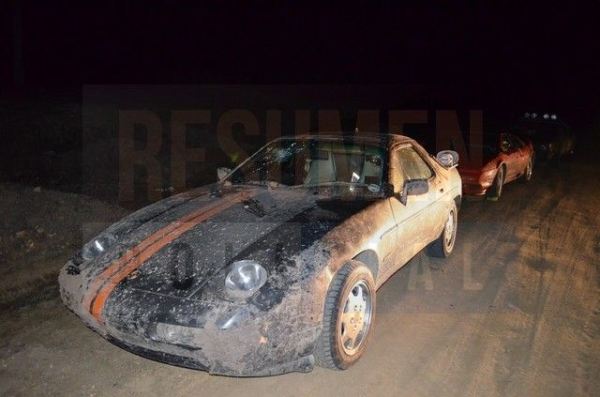 The enfant terrible of the motoring world is at it again; doing what he does second best, raising people’s ire. After ticking off the sensitivities of countries like Mexico, Thailand, half of Europe, the US, and even India, it is now Argentina’s turn. Jeremy Clarkson and the rest of the Top Gear crew, including Richard Hammond and James May, were forced to flee Argentina and abandon three sports cars after locals pelted them with stones. The reason? Clarkson’s 1991 Porsche 928GT bore the registration number H982 FKL, which apparently was a reference to the Falklands War. 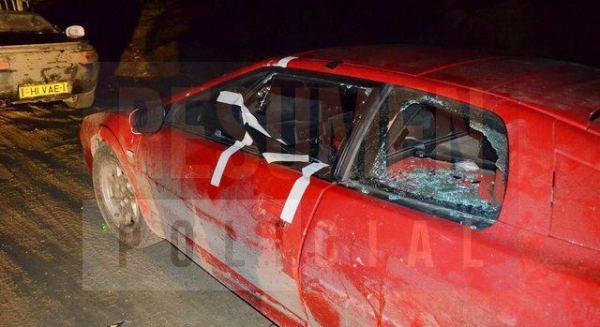 A little history lesson is necessary here. Back in 1982, Argentina fought a war with the United Kingdom over a bunch of islands owned and administered by the UK, about 500 kilometres off the eastern coast of Argentina. It lost the war splendidly, but never renounced its claim to the Falkland Islands, or what it calls Islas Malvinas. So, any reference to the war is a touchy subject there.

Clarkson, May, and Hammond were in Argentina to shoot this year’s Christmas Special, featuring the desolate mountain roads of South America. While Clarkson is piloting the offending Porsche in question, Hammond is said to be driving a Ford Mustang while May was in a lightweight Lotus.

The three cars were abandoned by a roadside in the city of Ushuaia where they were smashed up by locals. The furious mob stripped Clarkson’s Porsche of its offending plate and also launched stones at the show’s crewmembers at a nearby village. Things finally turned so bad that the three had to flee the country with a police escort after being ordered to leave by the government as Falklands War veterans sent death threats. 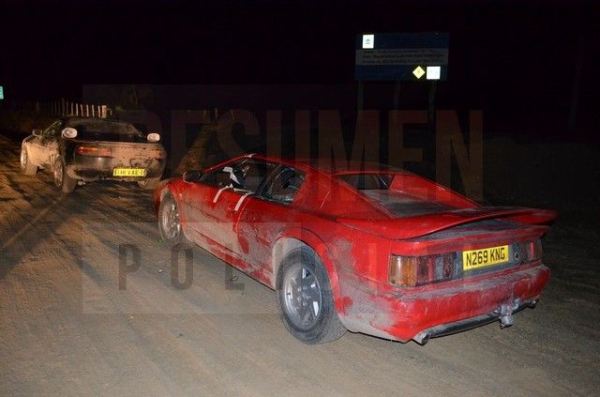 Refuting claims that this was all intentional, Top Gear executive producer, Andy Wilman stated, “Top Gear production purchased three cars for a forthcoming programme; to suggest that this car was either chosen for its number plate, or that alternative number plates were substituted for the original is completely untrue.”

Whatever the truth maybe, it seems like this year’s Christmas Special just might not go as smoothly as planned.