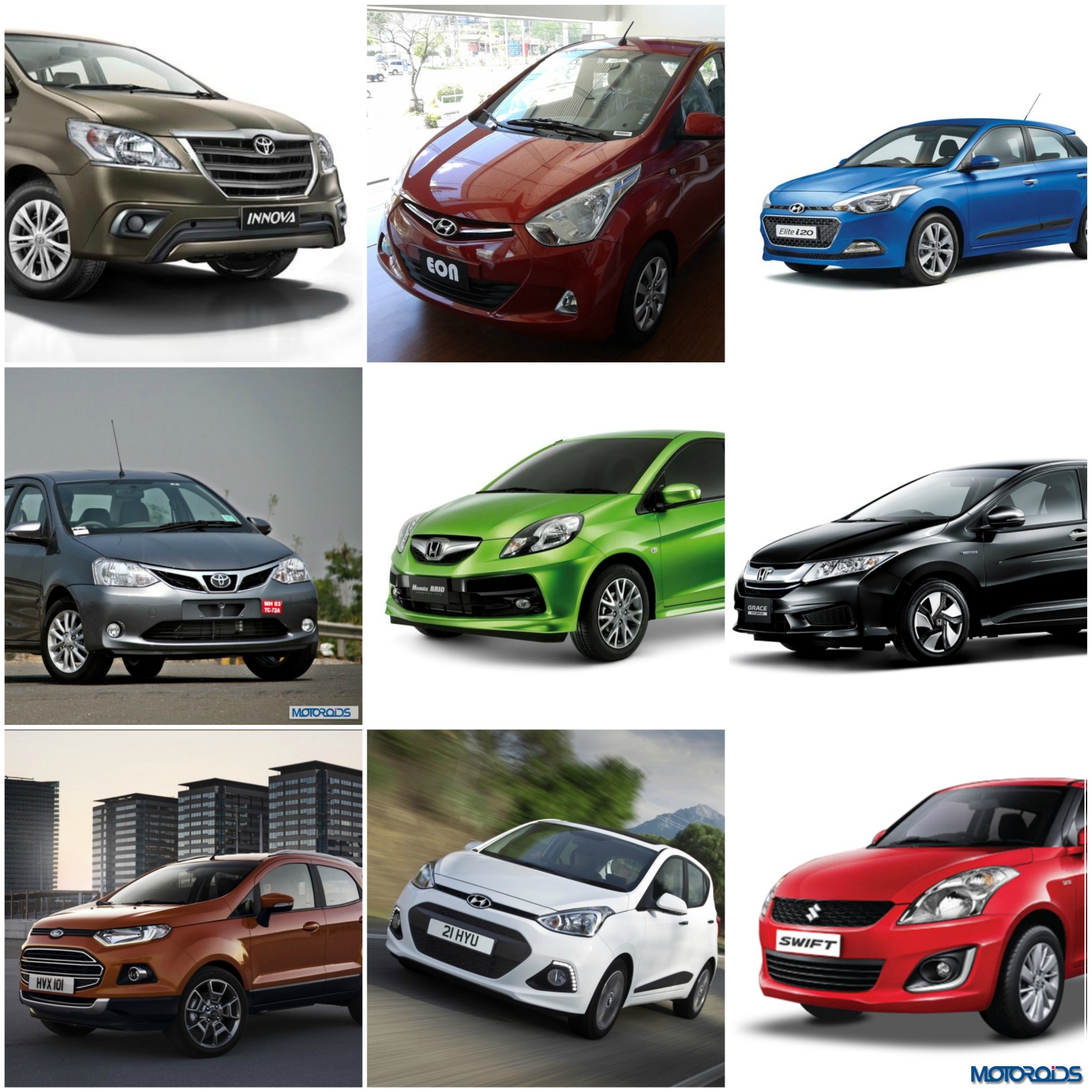 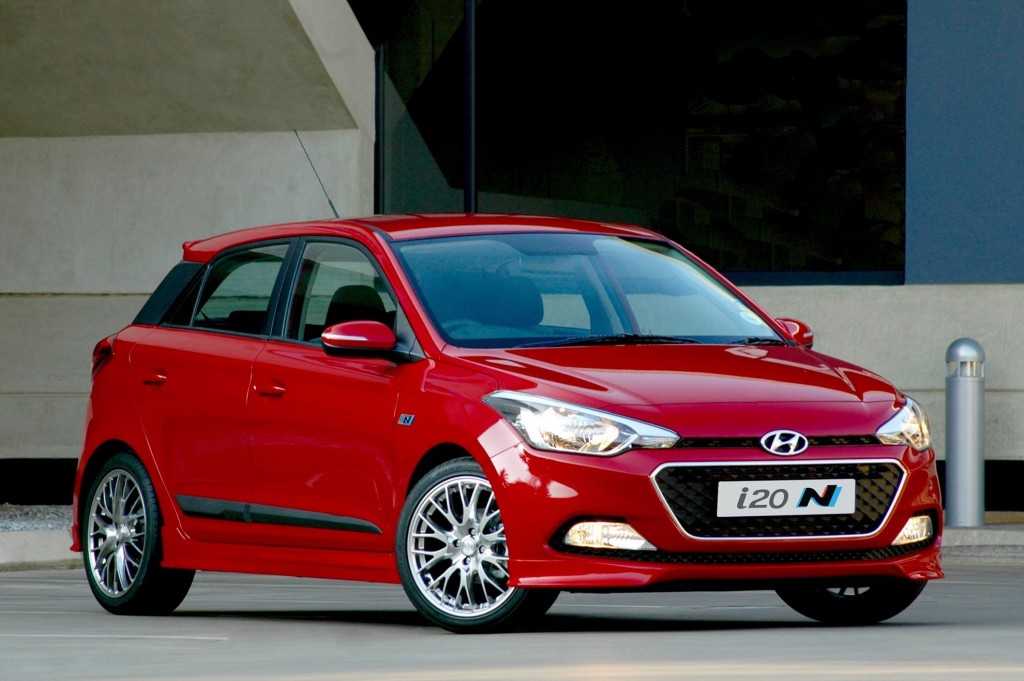 The 2015 India Initial Quality Study (IQS) conducted by JD Power shows new vehicle manufacturing quality in India has significantly improved over past five years. The main focus of the IQS is to assess the problems of owners with their new vehicle specifically pertaining to defects and malfunctions. This quality assessment is carried out during the first two to six months of ownership of the car. All the noted issues are summarized as the number of problems per 100 vehicles (PP100), with a lower PP100 score indicating a lower incidence of problems and higher initial quality.

The inferences of the 2015 India IQS is based on evaluations from 8,438 vehicle owners who purchased a new vehicle between November 2014 and July 2015. The study includes 69 vehicle models from 17 makes. The study was carried out from May 2015 to September 2015 in 30 cities across India. With three model-level awards, Hyundai scored the best on the 2015 India Initial Quality Study Rankings, followed by Honda and Toyota with two model-level awards each. The highest rankers are as follows: 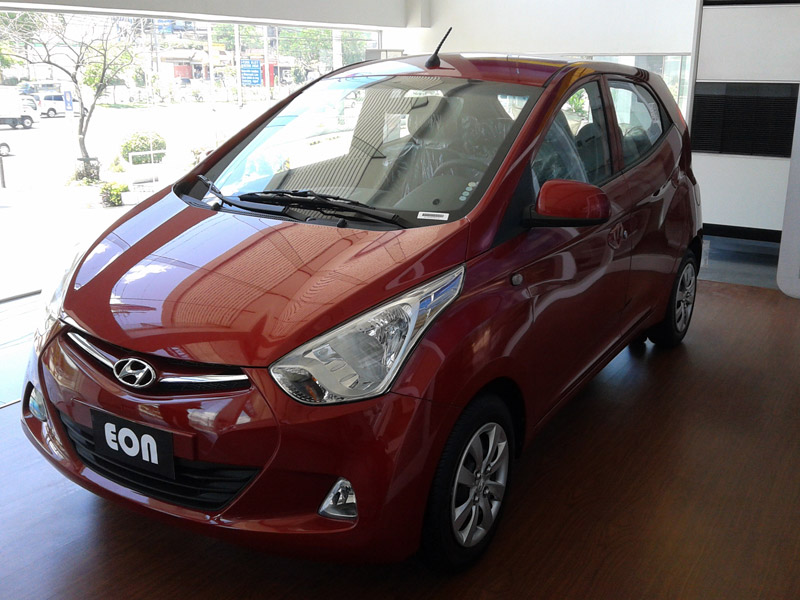 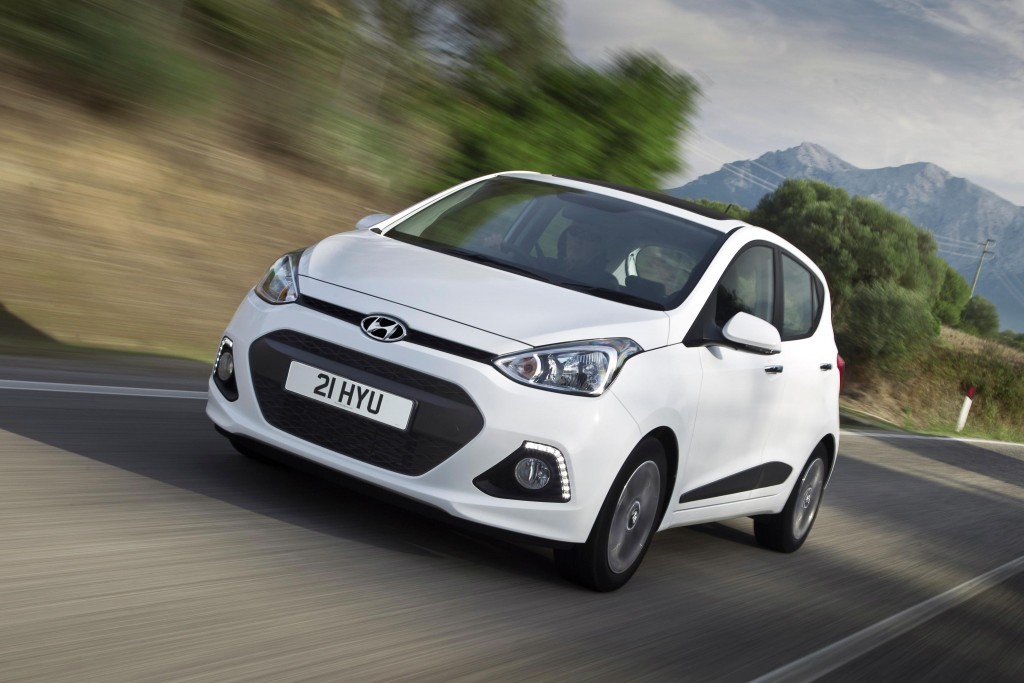 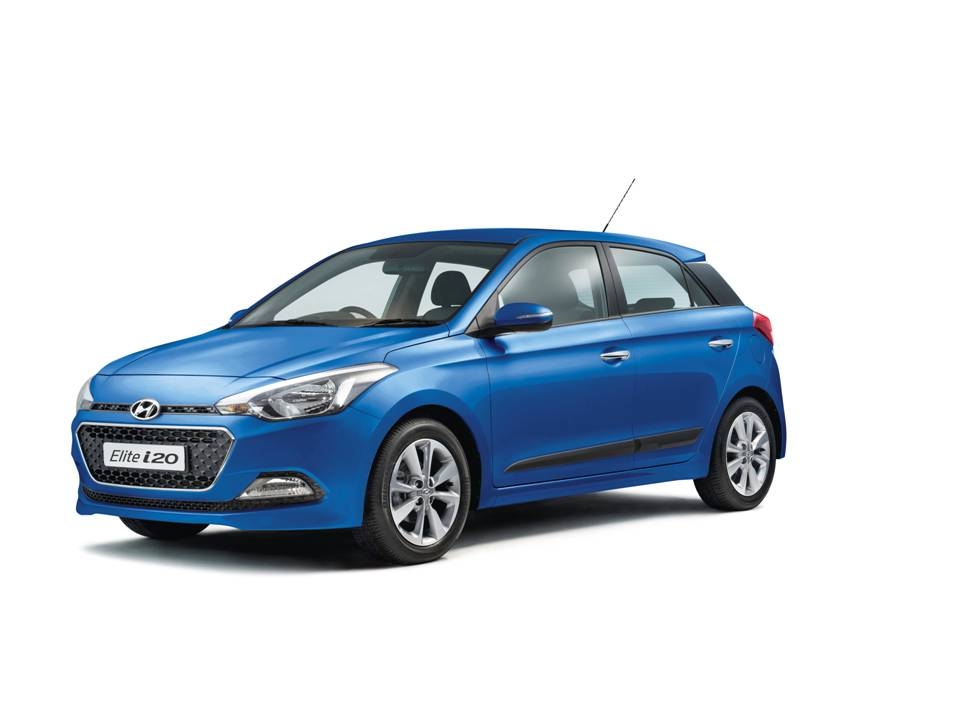 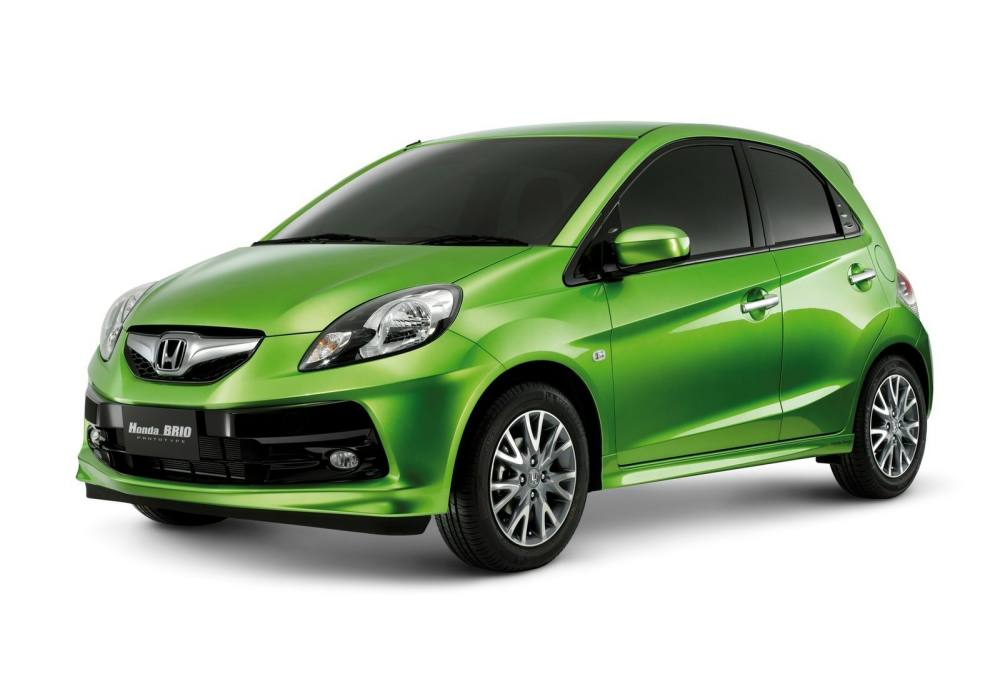 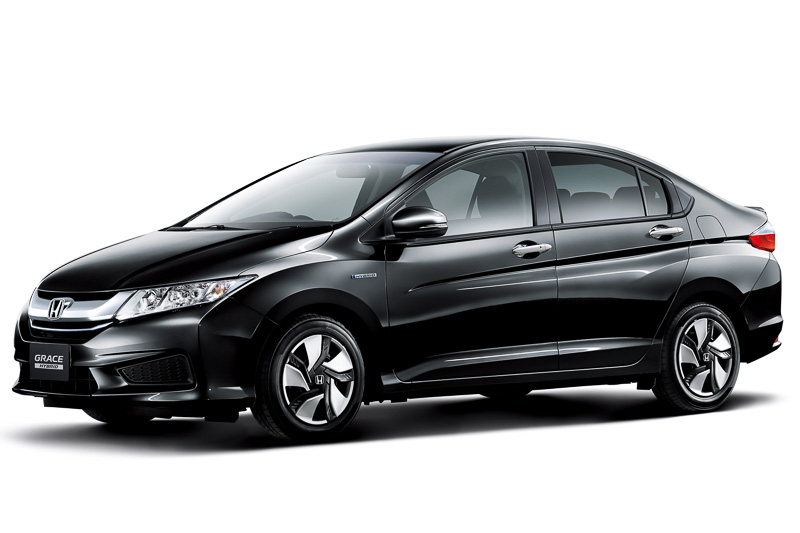 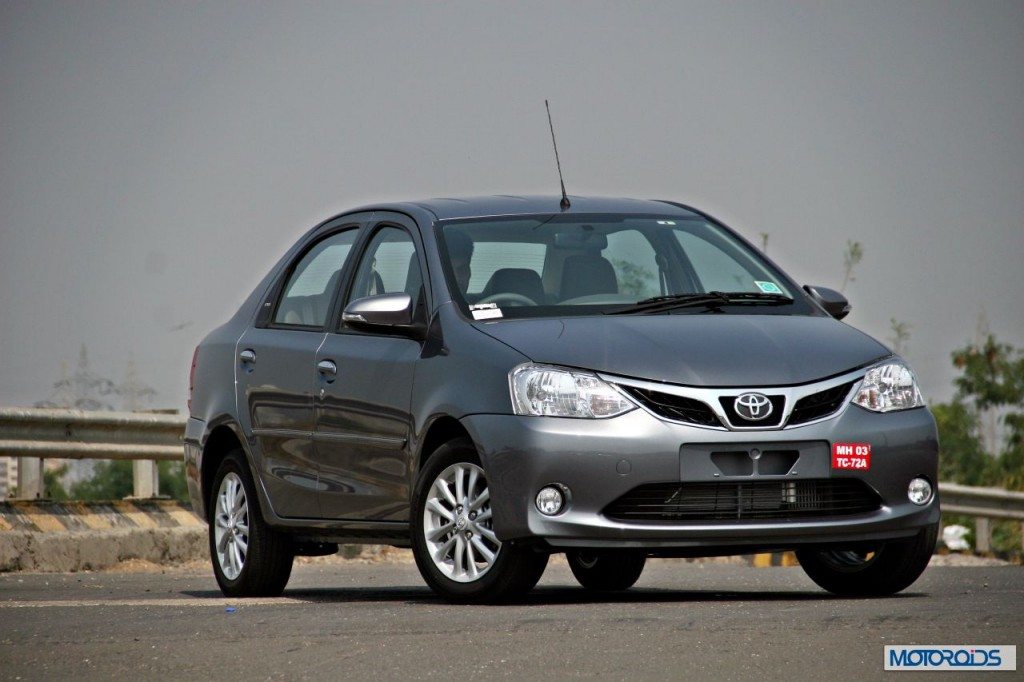 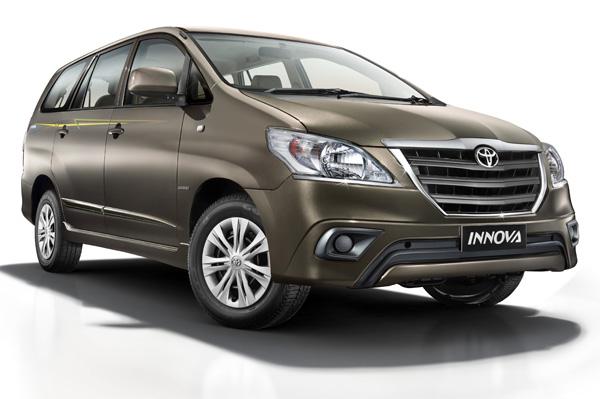 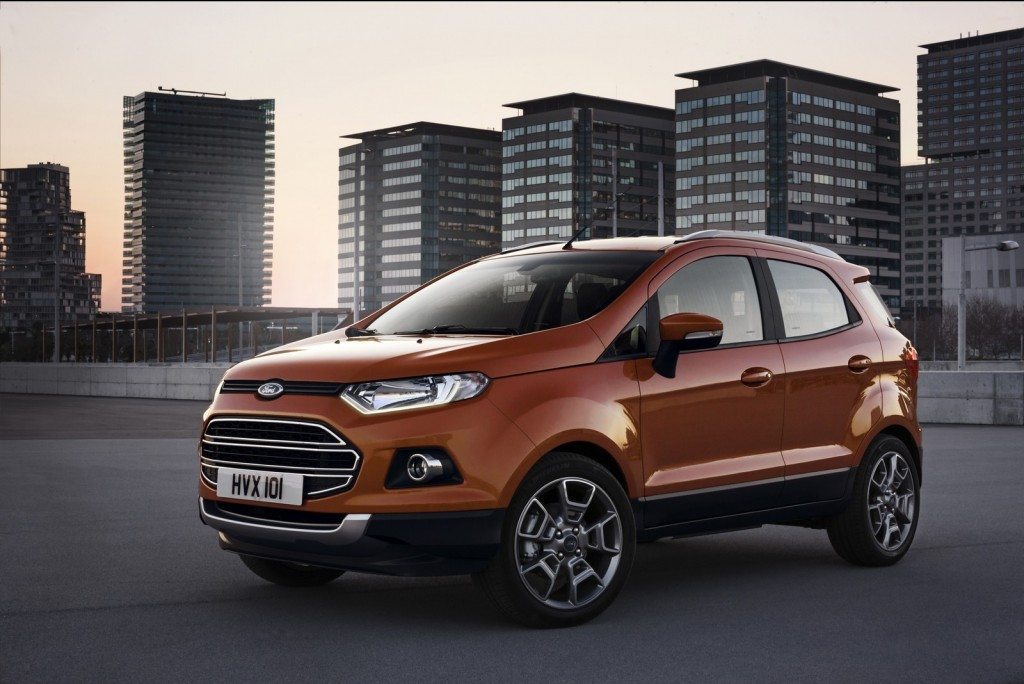 The Indian Automotive industry averages lesser PP100 (problems per 100 vehicles) score in 2015 compared to the score in 2011. Problems related to defects/ malfunctions have declined since 2011. Design-related problems are down marginally too. As per the research, Maruti Suzuki has received higher PP100 scores which reflects a bad quality performance. Maruti Suzuki’s Alto 800 and Wagon R stand in the list with a 100+ PP100 score, followed by Renault Duster with 106 PP100. 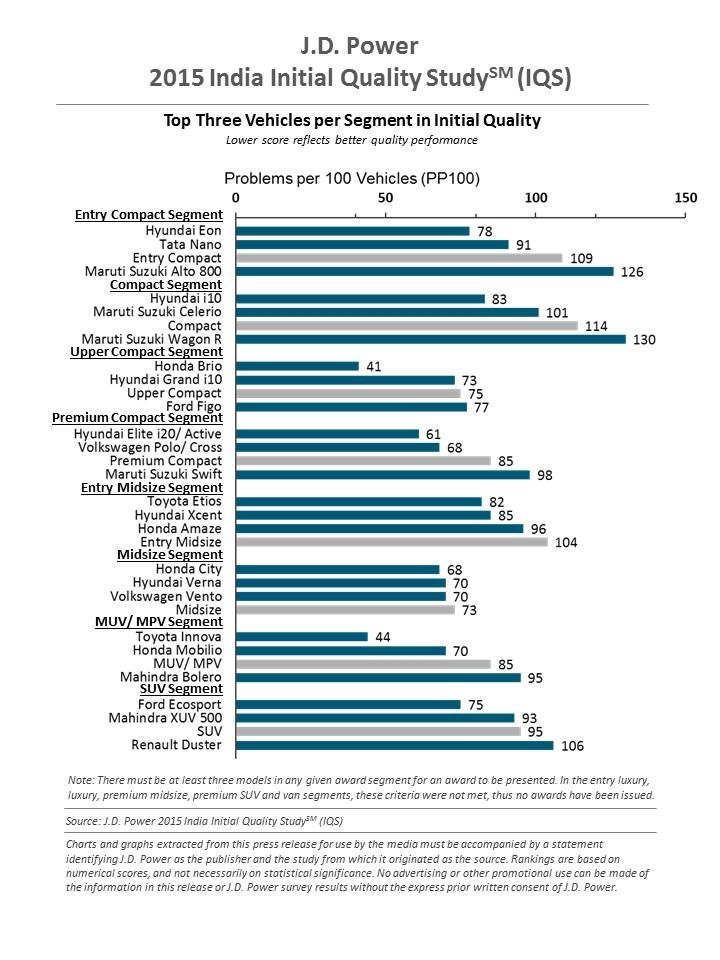 Referring to the study, Mohit Arora, executive director, JD Power, Singapore said that the Indian vehicle industry has taken significant steps to improve the quality of vehicles. The results clearly demonstrates the manufacturing capabilities of the automakers in India. He further added that reliability, styling and quality are among the top purchase decision factors when selecting a vehicle, and problems experienced in the first six months of ownership can affect repurchase behavior. These early problems can set the tone for the entire ownership period and still have an effect years later when consumers replace their vehicle.

The statistical data is impressive and does pacify us for the moment, but crashes, malfunctions, recalls still haunt the customers, since at the end of the day the customers are the ones at loss.