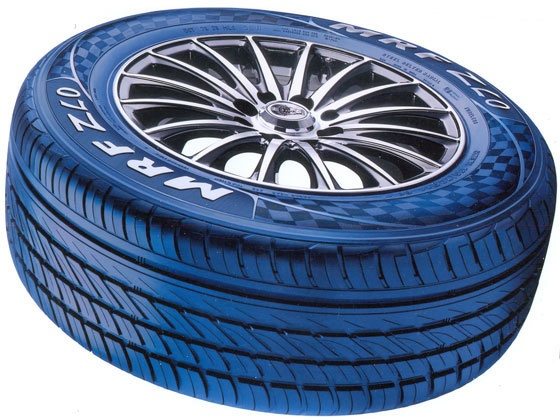 Vehicle owners in India who have to replace their tires prefer to repurchase the same brand of tires that were factory-installed on the vehicle when it was new, according to the J.D. Power Asia Pacific 2014 India Original Equipment Tire Customer Satisfaction Index (TCSI) Study SM released today.

Customer retention for original equipment (OE) tire brands has increased steadily during the past three years to 65 percent in 2014 from 57 percent in 2012. “Brand familiarity and perceptions of safety are key drivers of tire purchases,” said Mohit Arora, executive director, J.D. Power Asia Pacific. “The majority of vehicle owners tend to refit the same brand of tires as their OE fitment because of familiarity and perceptions of safety, assuming that the vehicle manufacturer would have tested the tires on critical quality and safety parameters before fitment.”

Satisfaction with original tire brands is directly correlated with customer loyalty and advocacy. Customers who are highly satisfied (916 points and higher on a 1,000-point scale) are more than twice as likely to recommend or repurchase their current brand as highly dissatisfied customers (782 and below). The study, now in its 14th year, measures satisfaction among original equipment tire owners during the first 12 to 24 months of ownership across four factors (listed in order of importance): appearance, durability, traction/handling and ride.

MRF ranks highest in overall customer satisfaction for a fifth consecutive year, with a score of 850 points. MRF performs particularly well in the appearance, durability and ride factors. Bridgestone ranks second with a score of 848.