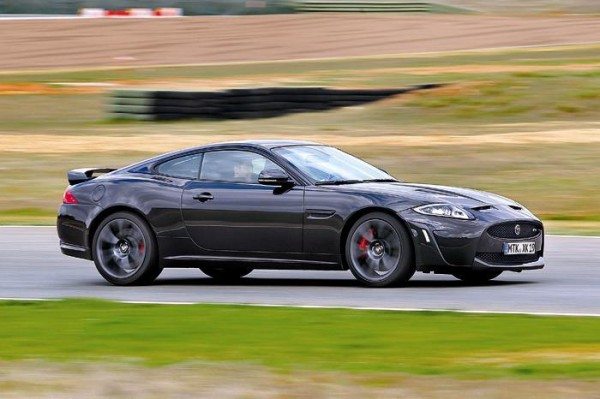 Thanks to a report by Autocar India, we have got to know that the Jaguar XK production would be axed sometime around the middle of the year. Jaguar has said that it wishes to channelize all its focus to upcoming models, such as the new XE sedan. Also, the car maker believes that the sales of F-Type will lead to drop in sales of the XK.

It may be noted that since the advent of the F-Type, Jaguar has managed to sell just 4,000 units of XK. In last three months of 2012, Jaguar sold just 1,000 units of the XK. What’s even worse is that the manufacturer sold only a handful of XKs in the last three months of 2013. Basically, the F Type, which is loosely based on the XK, is eating into the sales of the older Jag. This, in spite of the wide price difference between the two models.

However, Jaguar hasn’t yet ruled out the possibility of coming up with a Jaguar XK replacement in future. Ian Callum, Jaguar Design Director has said,“going through a lot of discussion” about how the XK should evolve in the future. No final decision has yet been taken, but Callum said there was an opportunity to “allow the car to become a bit more special than a GT”.

“It could grow into the luxury market, and grow in size,” he said. “Whether it stays the same as a two-plus-two or becomes a two-plus-more-than-two has not been committed to yet.” 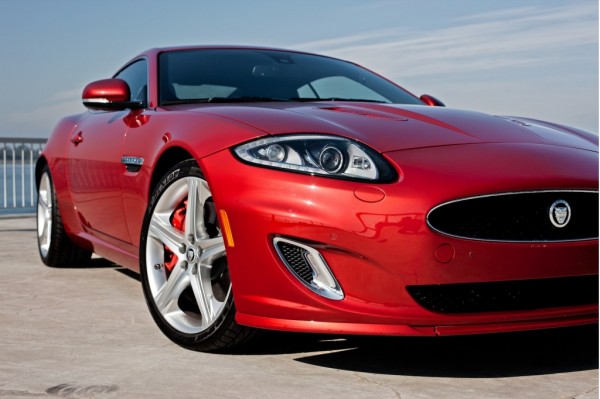