British car maker Jaguar announced the 3-Series rivalling XE Sedan at the Geneva Motor Show 2014 in March this year. The car will be revealed in September this year. The Indian subsidiary of Jaguar has also listed the car on its website. (CLICK HERE TO READ OUR EARLIER STORY ON THE SAME) Now in an interesting development, Jaguar has found an interesting way to promote the 2015 XE right in Germany where most of its competitors are based. 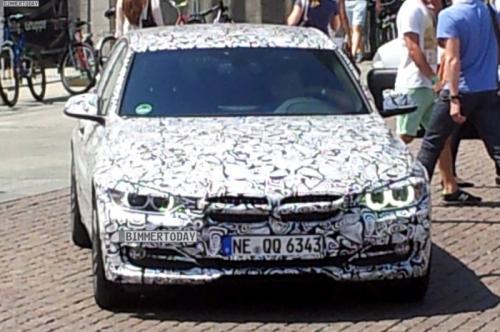 After taking to social media site Twitter with the prototype version of the XE sedan, Jaguar’s marketing department has now come up with a genius idea of promoting the XE in a different way. They have wrapped a BMW 3-Series in camouflage tricking people into believing this is actually the upcoming Life Cycle Impulse (BMW’s way of saying facelift). 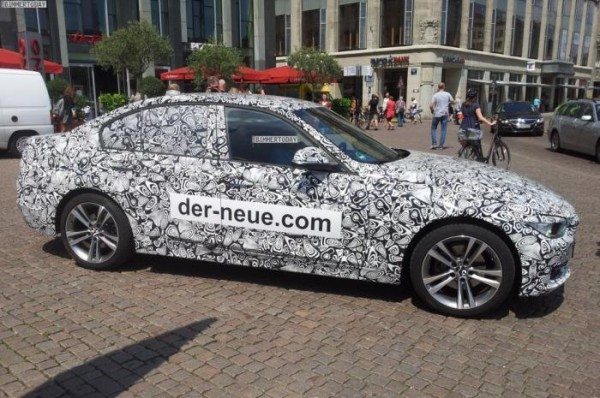 With the camouflage, Jaguar has also mentioned a website – der-neue.com, inviting those who see the camouflaged prototype to access the website in order to find out more about the alleged facelifted 3-Series. However, the website is nothing but a webpage for the 2015 Jaguar XE and it asks users to insert their e-mail address to receive info about the entry level Jaguar.

Apparently, Jaguar is using this similar tactic on the Audi A4 and Mercedes-Benz C-Class, with all being displayed in Germany where the XE will have to face some grueling competition after its September 8 confirmed official reveal. 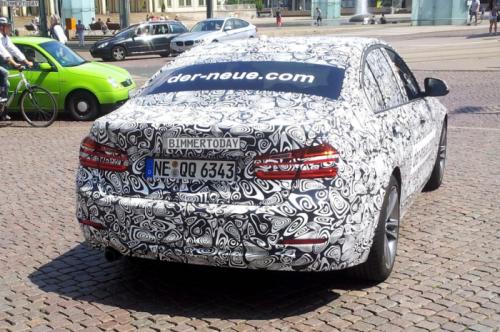 Powering the Jaguar XE will be a new range of 4 cylinder engines. Christened the ‘Ingenium’ family of engines, these will include a new 2-liter diesel motor that will be 17% more efficient than the current 2.2-liter used in the XF.