Half a decade is a long time, within this time frame, Jaguar has managed to multiply its scarce population in India, while Land Rover has managed to scale new hills of sales figures. Jaguar Land Rover registered a strong calendar year growth of 22% in India for CY 2013 and also managed to grab 15 top automobile Awards. 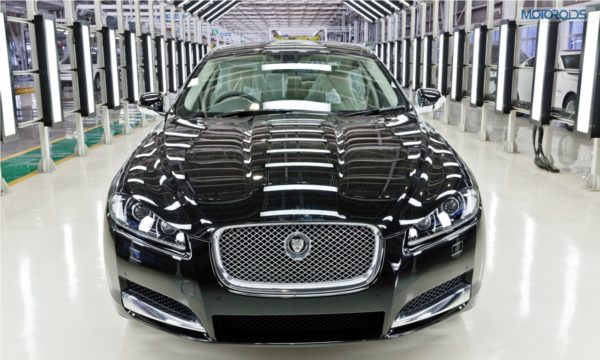 Jaguar and Land Rover is celebrating the 5th Anniversary of its presence in India. To mark this occasion, the company announced attractive and unique 3 year service plans on some of its models for customers in India.

Recently, Jaguar India also announced a multi-city drive program for its customers across India, as part of the Jaguar ‘ALIVE’ Drive Experience This customer engagement initiative offers a chance for customers to drive and experience top-of-the line Jaguar cars like the Jaguar F-TYPE and the XKR-S in their cities.

Jaguar Land Rover has a network of 21 dealership outlets across 19 cities in India and plans to expand the network to 23 outlets by the end of the financial year. JLR in India locally manufactures three models at its plant in Pune, Maharashtra. These include, Land Rover Freelander 2, Jaguar XF and the 2014 Jaguar XJ.