The Jaguar F-PACE SUV has won the prestigious World Car of Year and World Car Design of the Year titles at the 2017 World Car Awards. The performance SUV is the fastest selling model Jaguar has produced and is only the second vehicle to claim the historic double in the 13-year history of the World Car Awards. To win the pair of trophies, the F-PACE saw off the competition in a vote of 75 influential motoring journalists from 24 countries.

The awards brace is the first overall success for Jaguar at the World Car Awards. The XE sports saloon was a finalist for the 2016 World Car Design of the Year title. The F-PACE triumphed over finalists – the Audi Q5 and Volkswagen Tiguan to claim the 2017 World Car of the Year prize. 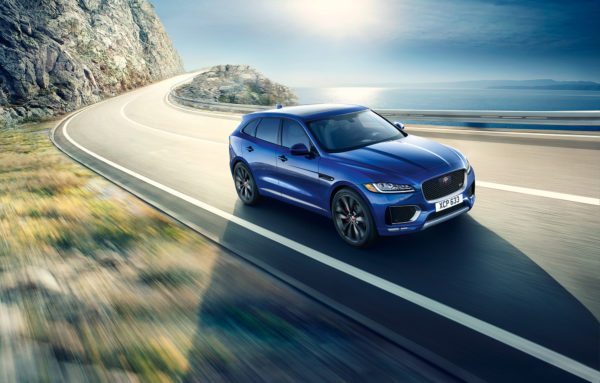 The F-PACE is Jaguar’s first performance SUV and has contributed to record sales growth by attracting new customers to the brand. Engine options for the F-PACE range from the four-cylinder 2.0-litre Ingenium diesel, with CO2 emissions as low as 126g/km* to the high-performance 380PS, supercharged V6 petrol model that can accelerate from 0-62mph (0-100km/h) in just 5.5 seconds.

The World Car Awards jury comprises influential motoring journalists and to win the 2017 World Car Design of the Year prize the F-PACE saw off the Mercedes-Benz S-Class Cabriolet and Toyota C-HR in the final three.