You might have heard a song called ‘its raining men’. Something similar is being played in F1 these days albeit with a different title, ‘its raining drivers’.
The drivers who had retired earlier from the motorsport are coming back or should we say, trying to come back.

First there was Micheal Schumacher, who got himself a place in Mercedes Team. Then Mika Hakkinen said that he wanted to be a team manager and then it was the other Schumacher, Ralf who wanted to return. And now it is Jacques Villeneuve who is in the headlines for the same reason, of course. The Canadian driver was about to make a comeback this season with Stefan GP, but unfortunately FIA didnt give them a green signal and thus Jaques’ plans of returning to F1 came to an end. Or did they? 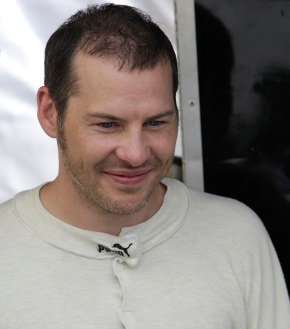 If you thought that a racer son of a racer dad will be that weak, then think again. He won’t let this set-back refrain him from coming back. He recently said that if Stephan GP gets a chance in F1 2011, then he will drive for them, otherwise he will have to look elsewhere but he is sure of his comeback. For this year though, he might enter Surfers Paradise V8 Supercar event in Australia. So after racing karts, nascar, indycar and even making a music album(which wasn’t a hit though)its time he returns to where he belongs, F1. He also emphasised on how testing is important in F1 saying,”When you brake for a corner it asks a lot of the muscles in your back, some of which you didn’t even know existed. Not to mention the neck. So we want to be ahead of the others but don’t want to be bored be it, so it’s good to spend time in the simulator.”
Expect him to come fully prepared the next season. 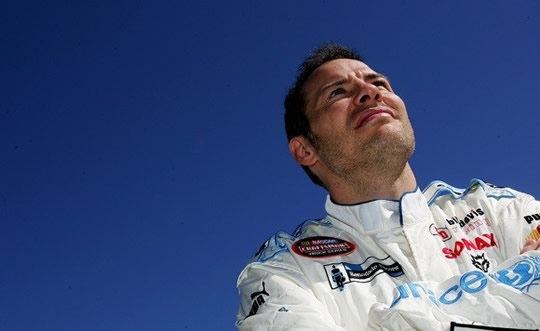 We will have to wait for another couple of months to know his plans. Till then we can keep ourselves happy watching the 2010 season. But if the current trend continues, we might get to see drivers from 90s going head to head against the current ones, and the sport which once became a little boring and unenthusiastic seems to regain its lost magic.

For more updates, keep an eye on this space.