The latest buzz in the town surrounds the future of Bajaj’s much successful 200cc motorcycle, the Pulsar 200NS. Certain reports suggested that the Pulsar 200NS will be discontinued in the coming months in order to expand the production of the newly introduced Pulsar AS200, a semi-faired motorcycle touted as the Adventure Sport version. 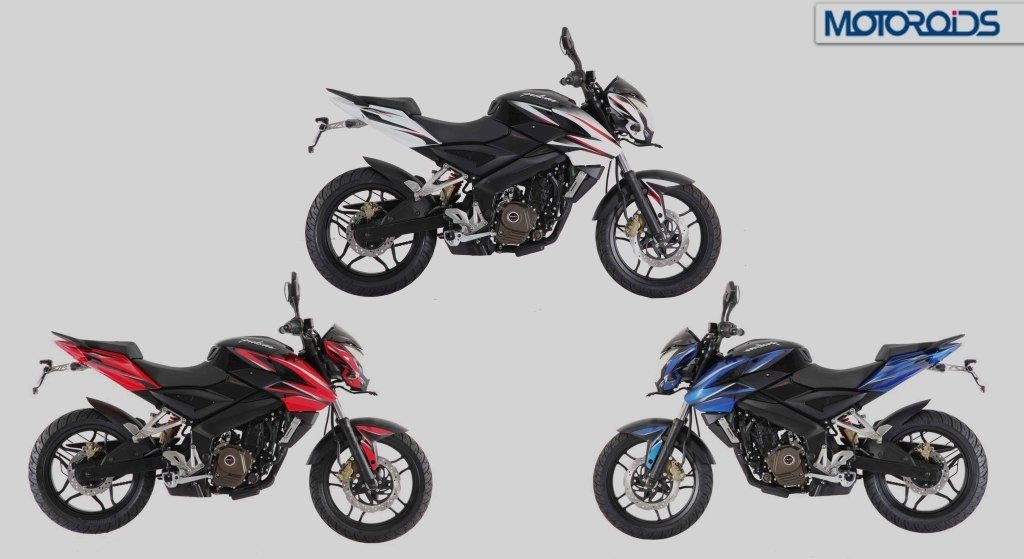 The official announcement suggests that the hiatus in production in only temporary, thus indicating that the motorcycle will not be discontinued at least in the foreseeable future. Besides, with the launch of the new TVS Apache 200 around the corner, it would not be a great strategy on Bajaj’s part to pull out one of the highest selling products in its portfolio.

The motorcycle is still listed on Bajaj’s official website and we certainly hope that this halt in production is indeed temporary and Bajaj continues to retail the Pulsar 200NS. Could there be more to this hiatus than what meets the eye? Share your views and opinions with us through the comments section below.