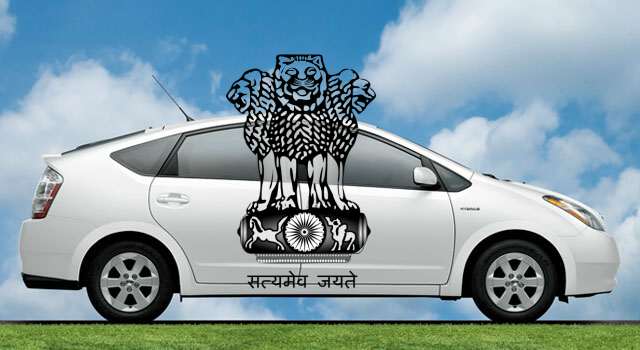 The Indian government is planning to incentivize the production of hybrid cars in India. Government thinks that such cars are the answer to the environmental pollution and depleting petroleum resources. To this effect, the government will propose a policy to promote manufacturing of hybrid cars in the country. This will achieved by providing excise duty concessions, just the way duty cut is being offered for small cars currently.
Minister for Heavy Industries and Public Enterprises Mr. Praful Patel will lead the proposal. Apart from manufacture of such cars, the new policy will also offer incentives for R&D in the hybrid automobiles field in India. Currently no hybrid cars are being manufactured in India, which means such cars have to be imported, attracting heavy import duties, thus taking such cars away from the reach of the common man.

The Ministry is also studying the infrastructure available for such an industry and considering various SOPs to make sure that the industry blooms.  While it’s a welcome move by the government, hybrid cars are not the beginning and end of green automotive technology. The government needs to keep its eyes on more advanced technologies such as fuel cell, and better electric batteries to make sure that the local auto industry remains prepared for the next big revolution.