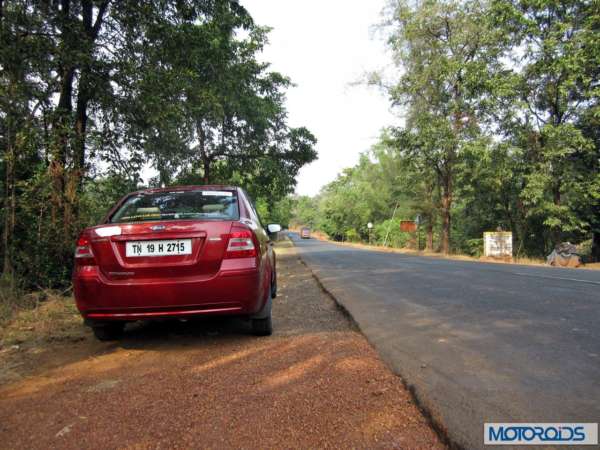 Image for illustration purpose, only.

The Ministry of Road Transport and Highways (MRTH) have done an amicable job last year. Under various development schemes, the body paved an average of about 12 km of road each day between the period 2014-15. Taking this figure (12 km) into account, the final figure stands at 4410 km of new roadways that have been laid so far. That said, the ministry has bigger plans for the future of Indian road network. 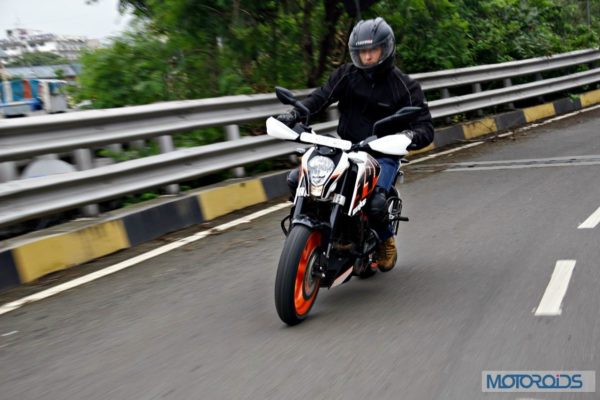 Roadways and their modernisation are an integral part of any country’s infrastructure.

The National Highway Authority of India (NHAI) and Ministry of Road Transport and Highways have been tasked with the National Highway Development Project scheme. Under this construction and modernisation plan, the ministry had awarded a total of 3621 km of new tarmac for the period 2013-14. The breakdown for the rest are as follows: 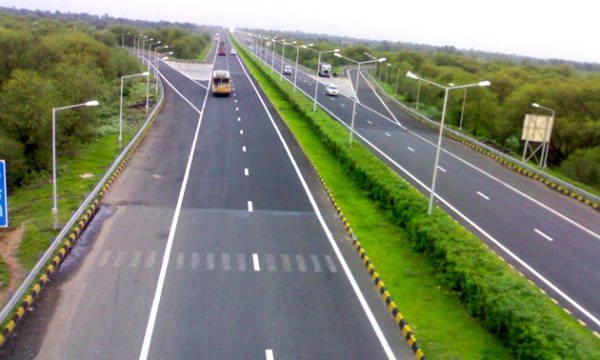 For the 2014-15 period, the figure had risen to 7972 km of highway projects awarded. To meet the 30 km/day target during the next couple of years, the ministry has a target of 10,000 kilometres to be awarded for the period 2015-16. According to a 2009 estimate by Goldman Sachs, to meet the country’s economic demands, India would need to invest a colossal US$1.7 trillion by 2020. Some estimates put India’s current roadways network spanning a grand distance of over 47 lakh kilometres.