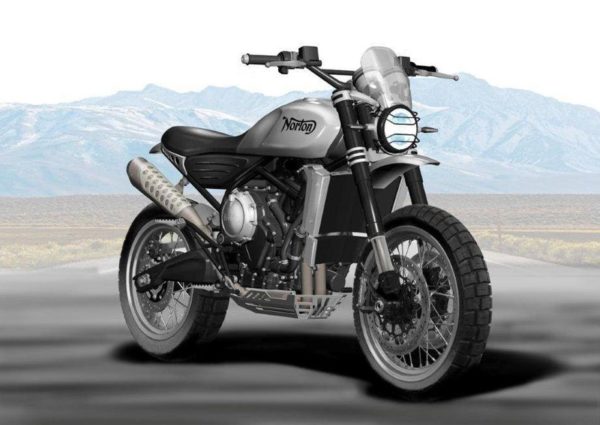 The motorcycle, as seen in the rendered images, will carry a dual purpose persona. The off-road character is emphasised by a tall-set front fender, wire-spoked wheel, dual-purpose tyres, sump guard, headlight grille and a high-set exhaust canister. A tall handlebar will offer comfortable ergonomics, both while sitting down or standing up while going off the tarmac. Other features include upside down telescopic front forks, monoshock suspension at the rear, LED headlight, LED blinkers, fly-screen, twin-pod instrument console and adventure style footpegs.

The motorcycle will use a parallel twin-cylinder, liquid-cooled 650cc engine which will most likely come mated to a six-speed transmission. Stopping power will be provided by dual disc brakes at the front and a single disc at the rear. 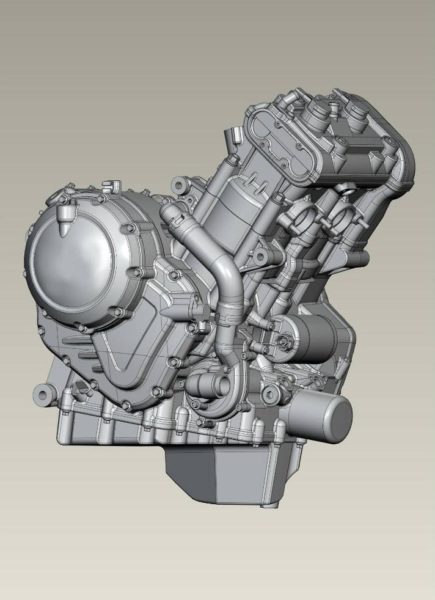 Norton Motorcycles had earlier announced a new partnership with Kinetic Group as the iconic British brand entered the Indian market. The pact was inked at the 2017 EICMA motorcycle show. Through this partnership, Norton Motorcycles will be assembled its motorcycles at Kinetic’s manufacturing facility in Maharashtra which would then be retailed in India along with other Asian markets which include Malaysia, Maldives, Mongolia, Cambodia, Singapore, Sri Lanka, Thailand and Vietnam.