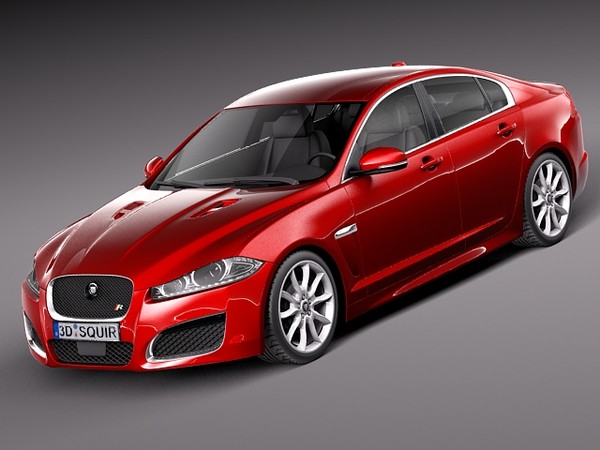 Tata Motors has announced that the Jaguar XF 2.2L Diesel is on its way to India. The Indian owner of the popular British luxury car brand plans to bring the XF to us via CKD route.

The 2013 Jaguar XF entry level luxury sedan, equipped with the widely acclaimed 2.2 Liter turbo diesel engine, should arrive in India by the end of 2012. However, Jaguar will initially bring the car thru CBU route and this means that we should not expect anything aggressive at the pricing front.

The XF sedan is a direct rival to the BMW 5 Series, the Mercedes Benz E-Class and the Audi A6. It may be noted that all the above cars are assembled in India and hence, the XF will initially be sold at a higher price tag than all of the above German rivals, which are also more established in Indian market.

However, expect the XF to become considerably cheaper after its Indian assembly begins. The 2.2 Litre diesel engine that powers the XF is a four pot deal that pumps out 188 Bhp- 420 Nm and is mated to an 8 speed automatic transmission.