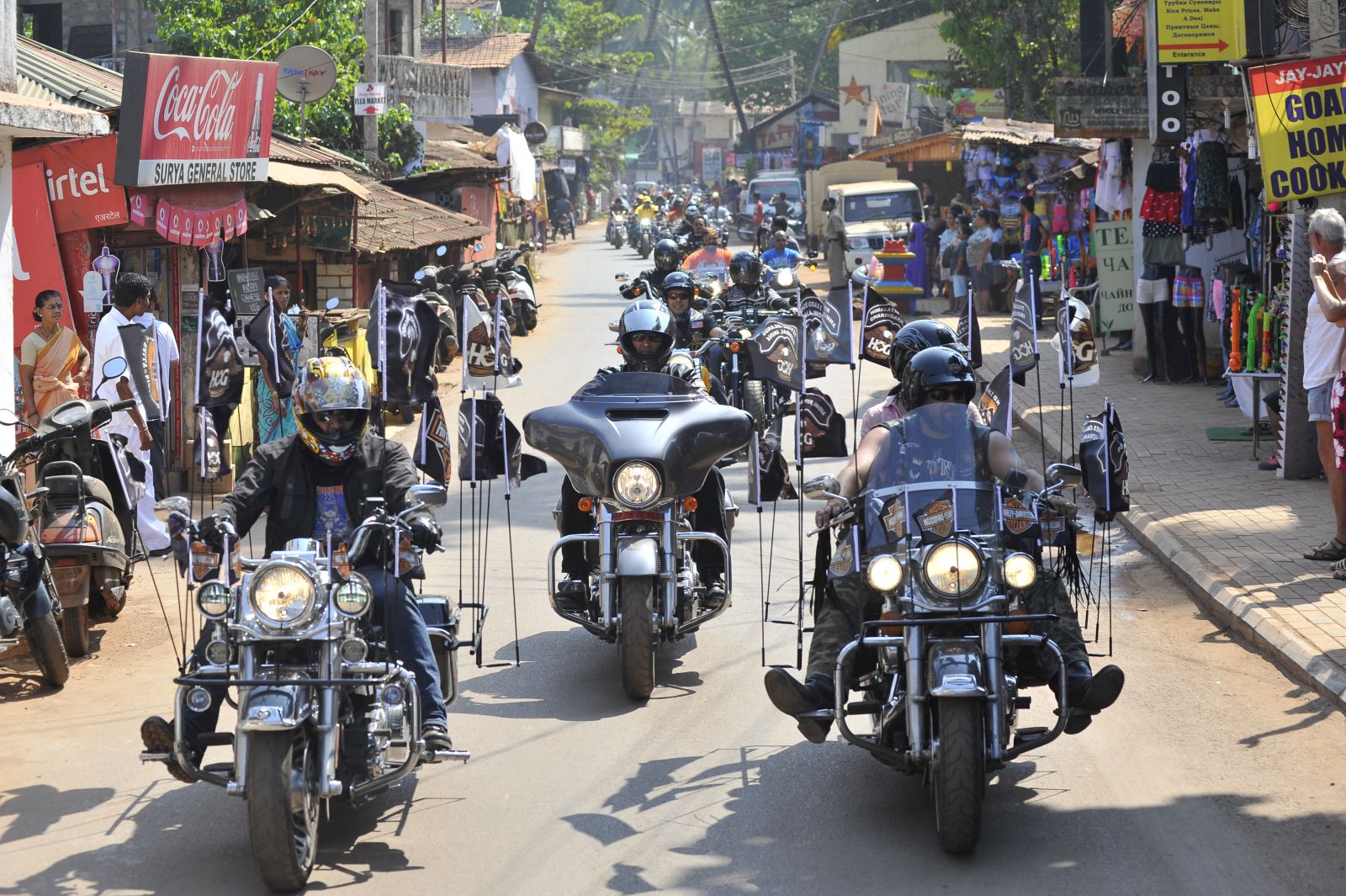 After three successful editions, Harley-Davidson India is back with the most-anticipated event of the year – the 4th India H.O.G. Rally! The rally will take place in Goa as thousands of motorcycle enthusiasts would ride into the city of sun, sand and celebrations, from all across the country and some from even across the world. Here is a quick guide for all the things you need to look out for during the 4th India H.O.G. Rally and India Bike Week 2016.

In a bid to provide greater accessibility to the brand enthusiasts, Harley-Davidson India is launching its one-of-a-kind dealership – the ‘Legend on Tour’. This experiential facility will feature Harley-Davidson motorcycle accessories and parts and sound systems and screens. It will also have a number of experiences that will have both enthusiasts and newcomers embracing the Harley-Davidson brand. The ‘Legend on Tour’ will make its first pit-stop at Mumbai, followed by Pune, Goa and Coimbatore in the month of March. 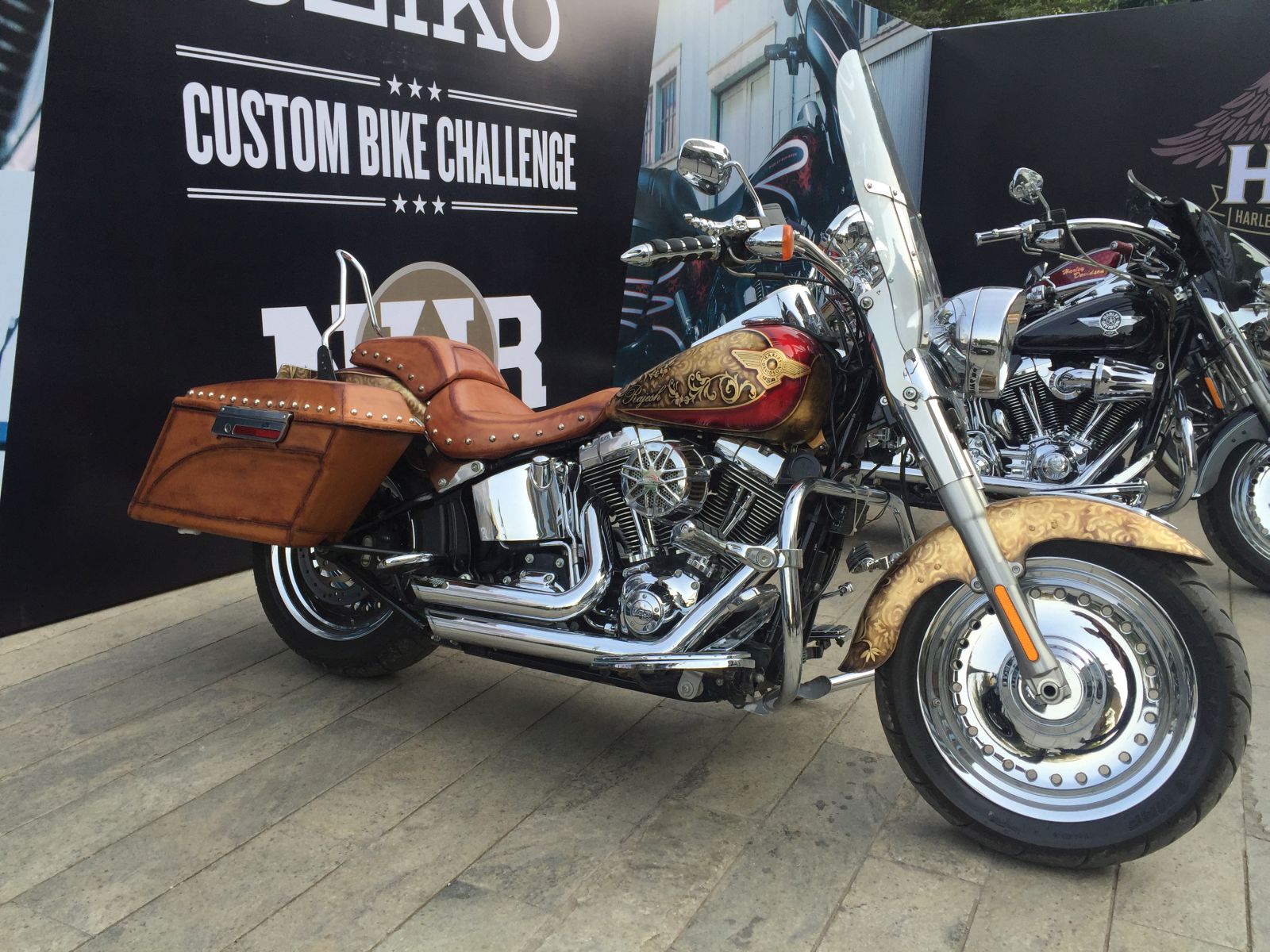 Visitors can also feast their eyes on the complete Harley-Davidson 2016 line-up. The festival goers will be able to see first-hand the complete line-up of Harley-Davidson India’s 2016 motorcycles, including the recently launched Sportster 1200 Custom and the iconic Road King. 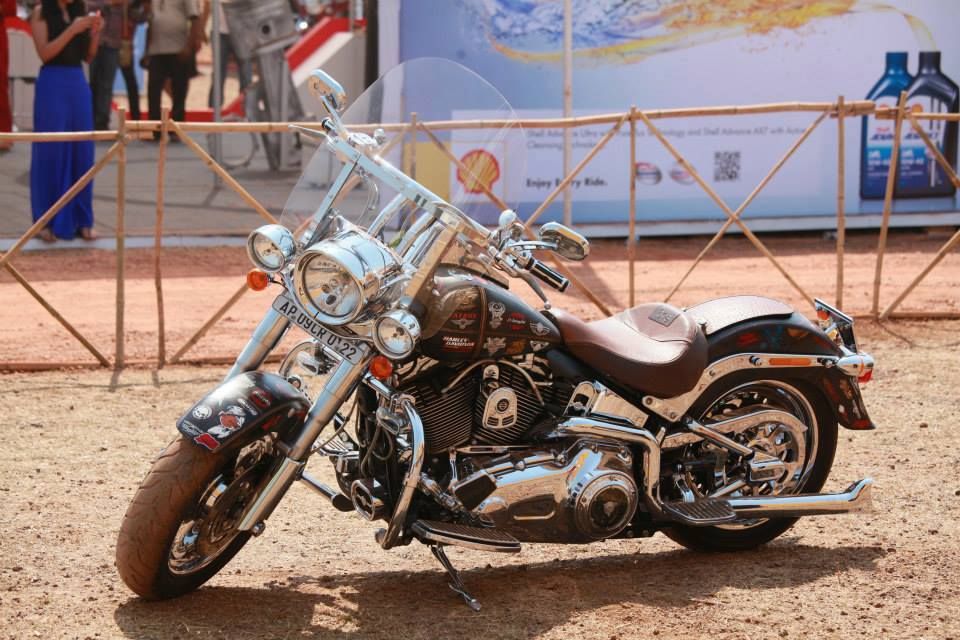 The 4th India H.O.G. Rally Parade will have the engines roar as chrome will gleam and bike lovers will get to witness thousands of Harley-Davidson as owners ride into India Bike Week in the official Harley-Davidson Parade on 19th February at 1 PM. Organized each year, for the India H.O.G. (Harley Owners Group) Rally, H.O.G. members and Harley owners ride into Goa from across the country. 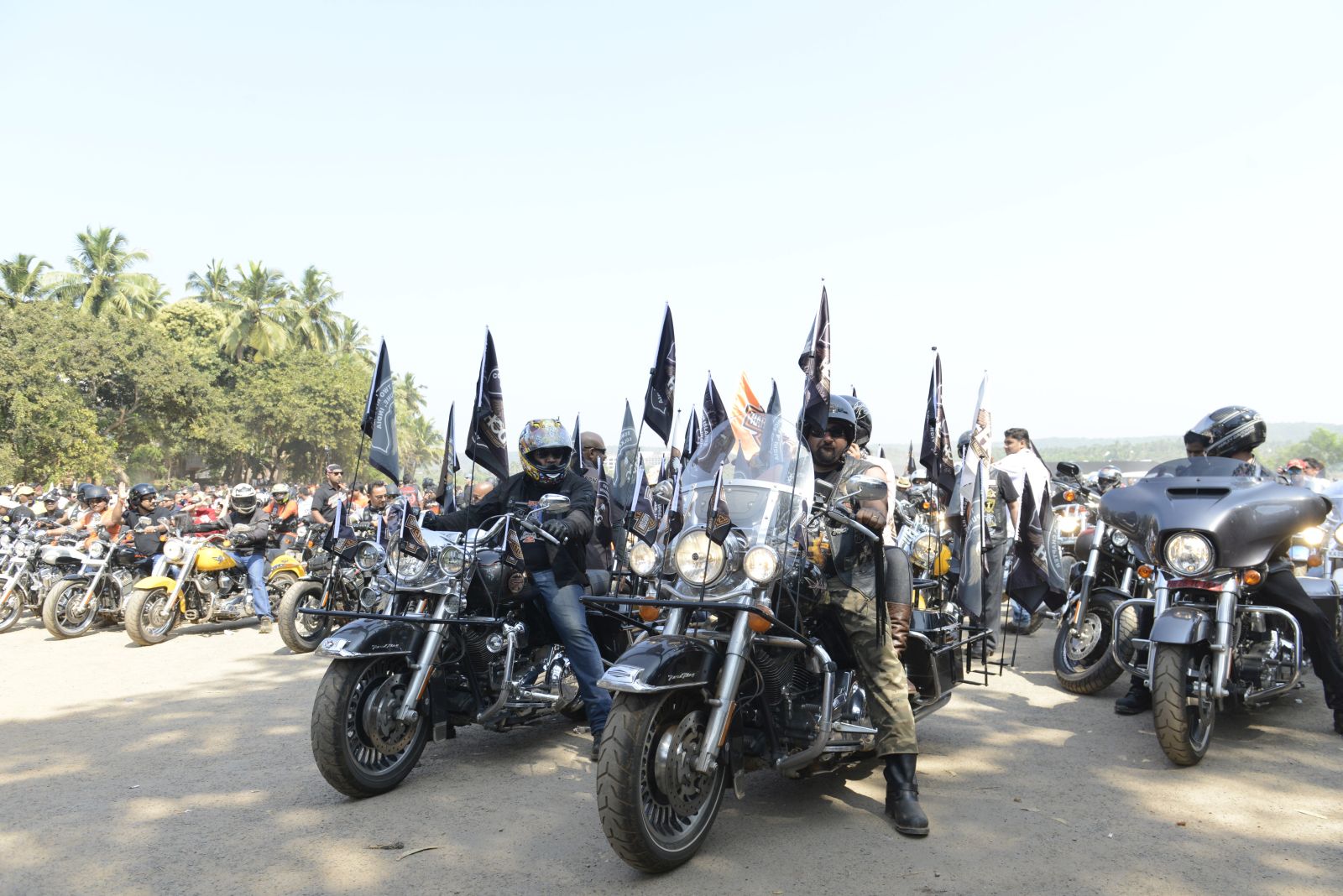