Maruti Suzuki is undeniably India’s largest and one of the most successful names in passenger car manufacturing. But in the past few days, the company has been the talk of the town among the industry followers. The first thing that made us take notice was the resignation of the company’s COO, Mr. Mayank Pareek who quit Maruti Suzuki to get together with a more ‘zesty’ Tata Motors’s passenger car division. But the biggest blow for the company was that it had to recall almost 70,000 units, including the Swift Dzire, Swift and the Ritz hatchbacks which were manufactured between March 8, 2010 and August 11, 2013 to inspect and repair wiring harness fitments. And as we all know, recalls never do any good for boosting the image of a company, especially in the motoring world.

But in between the mess of resignations and product recalls, Maruti Suzuki witnessed a silver-lining. According to the company, their overall sales saw an increase by 4.6% for the month of September this year. Compared to last year’s sales of 1,04,964 units, this September saw the figure growing to 1,09,742 units. Most of this is thanks to the good sales emerging in the domestic market, which is a very important market for Maruti Suzuki. September 2014 saw the sales in domestic market growing to 99,290 units, which is 9.8% more than in September of the previous year. Incidentally, the entry-level car segment, comprising of the Alto, A-star and Wagon R, saw a decline of 13.4% to 35,547 units as compared to 41,061 units the same month in 2013. 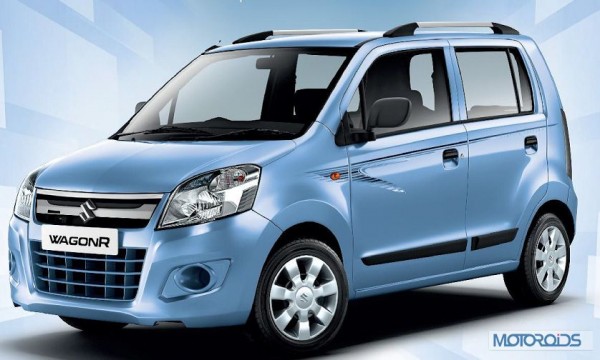 Cars which are a notch higher up in the family such as the Swift, Ritz, Dzire and Celerio together sold 43,304 units and that’s 18.1% more than what they achieved in the same month last year. Even the commercial version of the Dzire, the Dzire Tour, sold over 1, 200 units as compared to last year’s 857. And that’s a positive 42.5% leap in sales for that particular model. Furthermore impressive are the numbers on the Ertiga and the evermore youthful Gypsy; together racked up almost 6, 000 units, which is a staggering 125.1% more than last year’s 2, 600 or so units sold. The Omni and the Eeco also sold over 11, 800 units as put against last year’s 8, 700 units or so and that’s over 35% increase in sales. Not to mention, Maruti Suzuki dispatched almost 1, 400 units of their new executive sedan – the Ciaz. 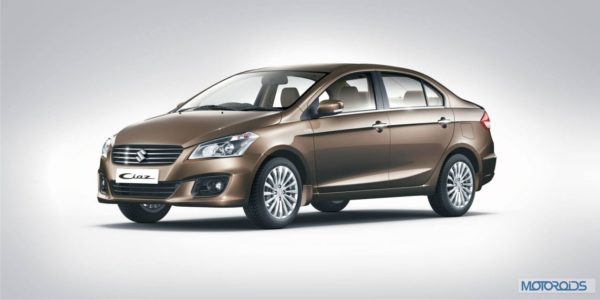 The domestic sales aside, the export numbers don’t look that great for Maruti Suzuki. The figures are down 28.2% to 10,452 units. But concluding anything at this point of time is too early as the industry has witnessed some rough patches here and there. That said, October could bring about a welcome change with it’s many festivities which always have a positive effect on sales.