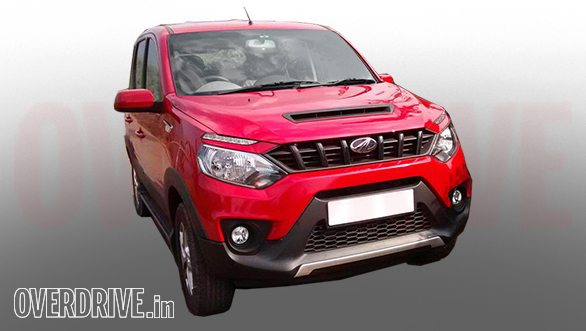 The Mahindra Quanto will be bought back from the dead soon, and will be called the Nuvosport instead. Which is a bit odd, because the new nomenclature doesn’t end with the customary ‘o’ that the manufacturer usually prefers. Over the Quanto, the Nuvosport will bring a raft of changes to the table, including a significantly revised exteriors, refreshed interiors, new features, a new petrol engine and an AMT. 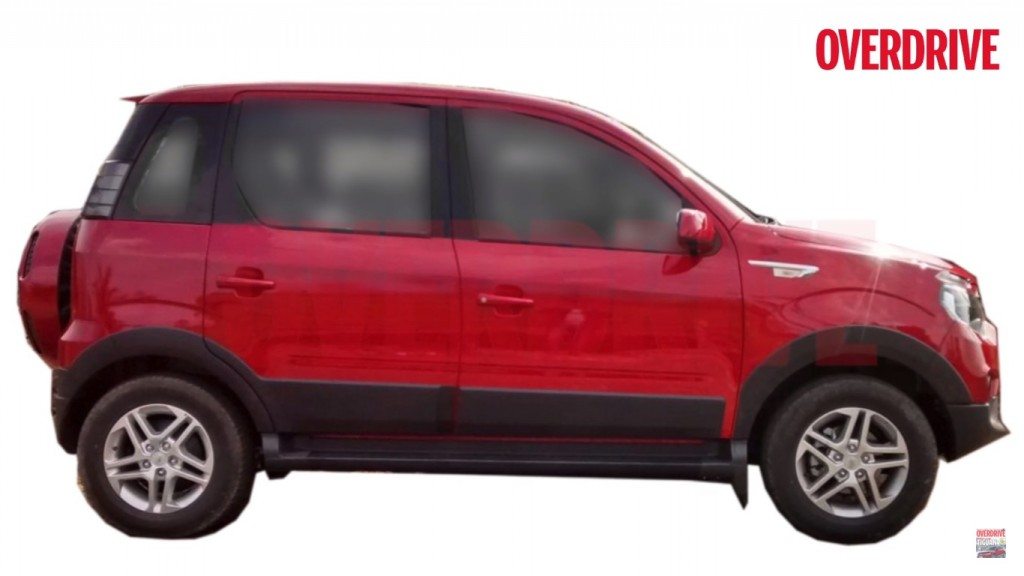 The completely revised front fascia features new headlamps with independent DRL strips, a slim, trapezoidal grille with the usual toothy slats and a redesigned front bumper rendered in dual tone. There’s a new bonnet as well, with an integrated scoop. The sides continue largely unchanged, apart from the addition of new alloy wheels, extra cladding and a chrome embellishment on the fender. At the rear, the Nuvosport gets tail lamps with a smoked effect, a revised spare wheel cover, and a blacked out rear bumper. 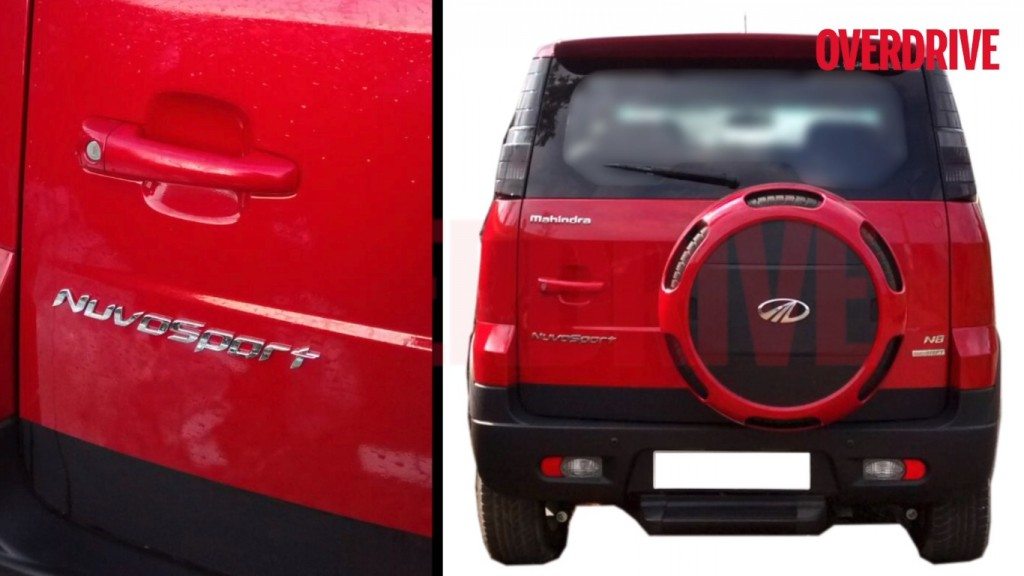 Inside, the Nuvosport will continue to offer seven seats, with two jump seats at the back. The dashboard is expected to get a major overhaul, while range topping N8/C8 variants will get first-in-class features like cruise control, eight-way adjustable seats with lumbar support and a double-DIN touchscreen infotainment system. Engine options will include a new, 1.2-litre petrol mill, dubbed the mHawk 100, while the existing 1.5-litre, three cylinder oil-burner will continue as the second engine option. The petrol engine will come with the option of a 5-speed manual or an automated manual transmission. The Mahindra Nuvosport will be launched in the third week of March 2016, with prices ranging between INR 5.5-lakh – 8.5-lakh.