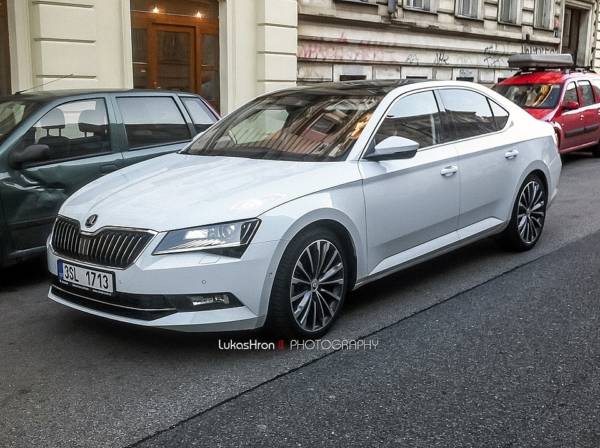 In its fourth generation, the new, India bound 2015 Skoda Superb made its world premiere at the Forum Karlín in Prague last month (February). However, till date it has been trapped inside studio shoots or auto shows. Now, it was captured in the flesh by Lukas Hron Photography, giving a fair idea of its presence in the wild. 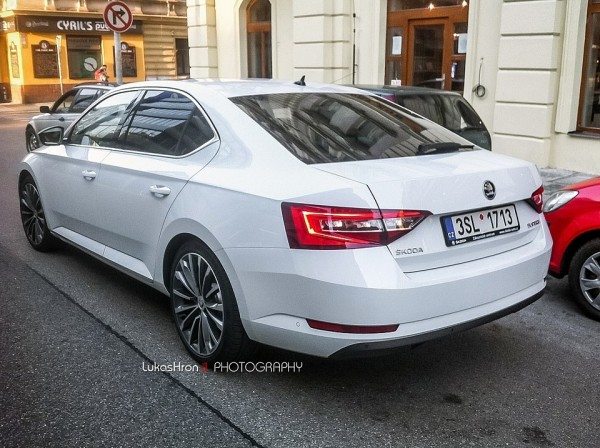 Visually influenced by the Vision C Concept that made its debut at the 2014 Geneva Motor Show, the new Superb is penned by Skoda design chief Josef Kaban. Though the Volkswagen genes are quite obvious in the new design, the overall visual philosophy has moved away from the current Superb’s bulky stature towards a more edgier, athletic physique. 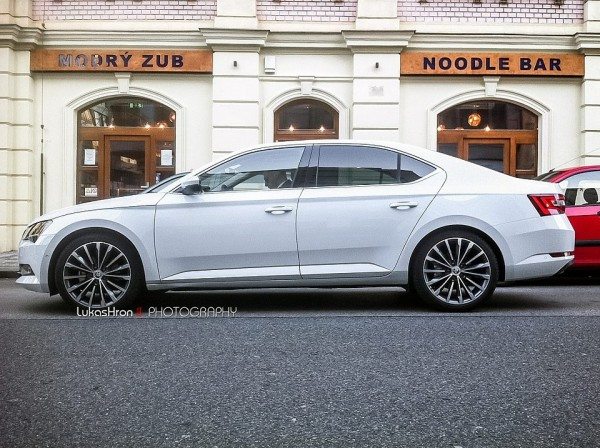 The new Škoda Superb gets VW’s highly flexible MQB base, and comes with direct-injection turbocharged engines based on MQB technology (five TSI petrol, three TDI common-rail diesel).  The petrol engines have a power output of between 92 kW (125 HP) and 206 kW (280 HP), the diesel engines between 88 kW (120 HP) and 140 kW (190 HP). Except for the entry-level petrol version, all engines are available with a dual-clutch transmission.

Related – All you need to know about the new Skoda Superb