As if all was merry in the Mahindra Logan camp, here’s some fresh touble. Hyundai motors has sued M- R and dragged them to Delhi  highcourt for planning to use the name ‘Sandero’ for their upcoming small car, which Hyundai think, sounds similar to their most succesful small car in India, the ‘Santro’. They have alleged that M-R is trying to cash in on their brand name ‘Santro’. 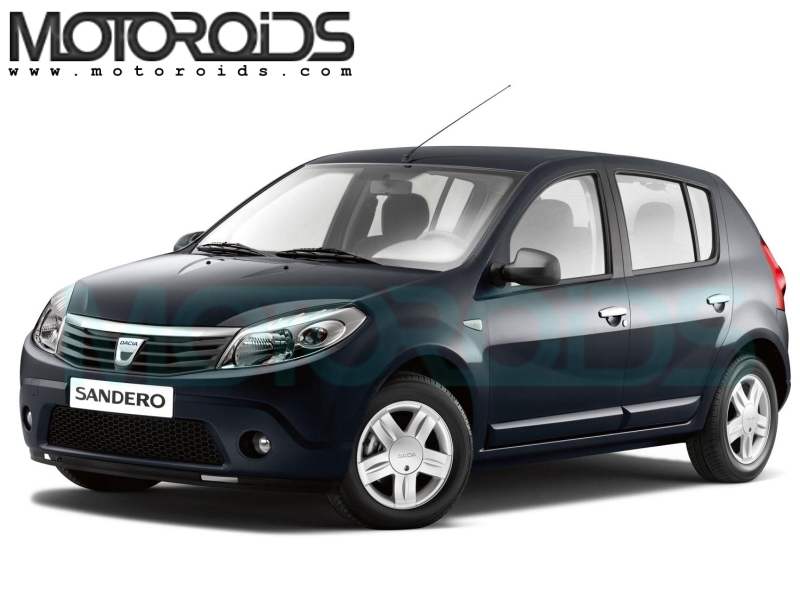 What do we think? Well the buyers in our country ain’t so dumb as to get mistaken by a car’s name and buy the wrong one and as Shakespere says “what’s in the name?”, if the product is good, it’ll sell! Aso, the Sandero, with its size n price, is going to be competing against the likes of Maruti Suzuki Swift and Hyundai’s own i20. 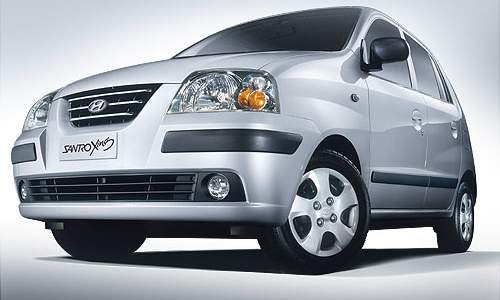 This legal skirmish is only going to delay the launch of M-R’s new hatch but give them some much needed pre-launch publicity. Instead of fighting over naming issues, Hyundai should start thinking about the effects of M-R’s new car on the sales figures of i20, because even if M-R lose the case, they will just have to launch the car with a different name. 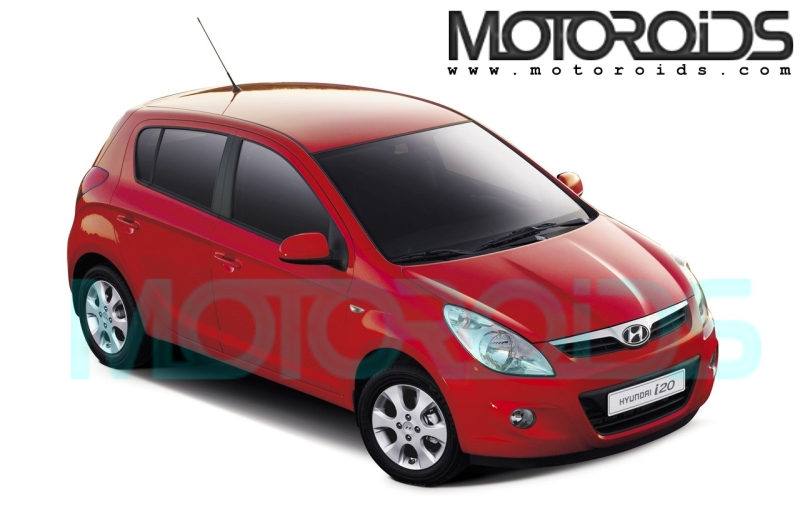