Home Hyundai Hyundai pulls the plug on their Sonata in India 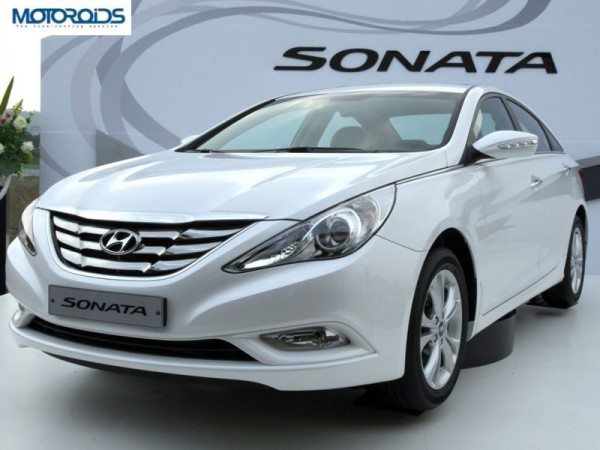 If a report on Autocar is to be believed, the country’s second largest car maker, Hyundai, has pulled the plug on their Sonata sedan in India. On sale since it’s launch in 2001, when the Jaguar lookalike model first made its appearance, the Sonata went through two upgrades in the form of the Embera and the third gen fluidic model, which was on sale until now. Hyundai have cited poor response and sales as the prime reasons for discontinuation of their premium sedan in India. According to the report, in the last six months, Hyundai managed to sell barely 10 units of the car each month. 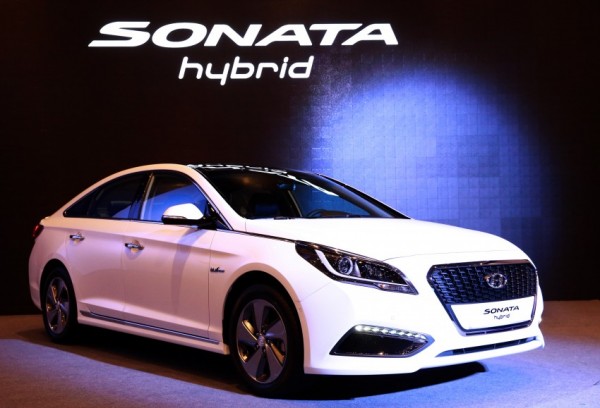 Apparently, the snob value attached to premium German brands and their entry level products, which are now available at an enticing price point has led to even manufacturers like Honda discontinuing their Accord sedan, which used to be a prime competitor of the Sonata, along with the Toyota Camry. However, Hyundai could replace the Sonata with a different product altogether, and is exploring the feasibility of introducing the Azera or the Sonata Hybrid, which is based on the next-gen Sonata.