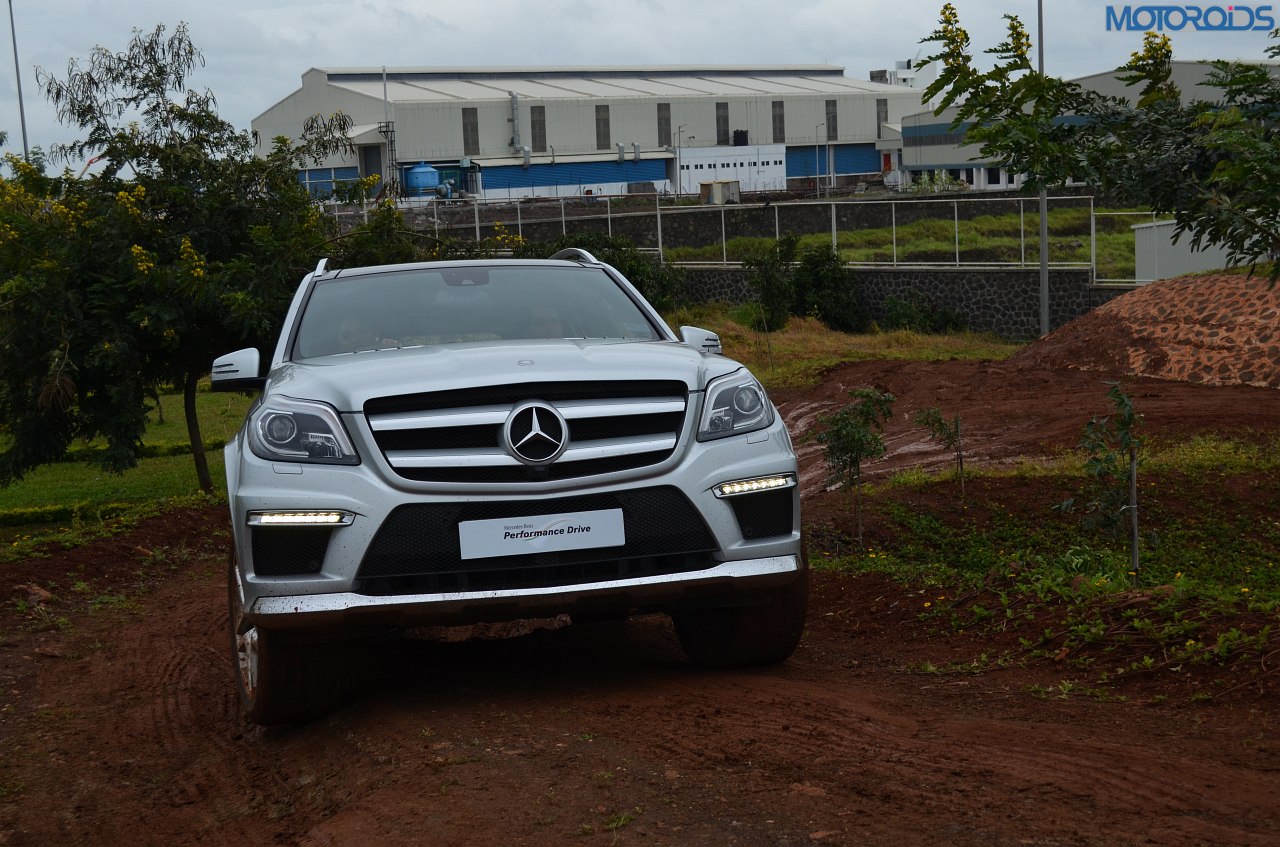 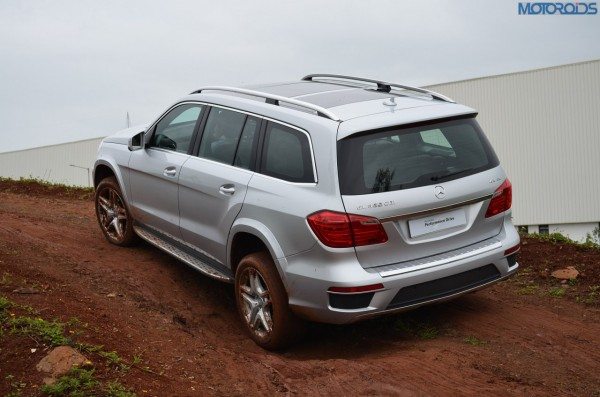 The current GL, which will be soon called the GLS.

At a recent annual press conference in Germany, Daimler shared some information about their future lineup of cars. According to the German marque, almost its entire range of luxury 4x4s will be updated and ‘reincarnated’. It’s confusing at times and gets neon impossible when a company keeps updating and changing its products’ nomenclature, time and again. The Stuttgart-based carmaker has sprung up new names for maany of its cars, these include the name change of the GL-Class which is now called the GLS, M-Class is now the GLE and there is a brand new crossover coming and that will be called the GLC. The GLC will be the successor to the present GLK-Class. 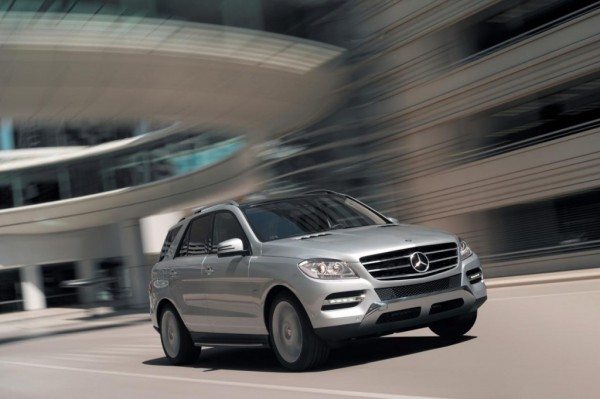 The present M-Class will be rechristened as the GLE.

The main highlight among all of these ‘newer’ crossovers won’t be focused as much on the GLE (M-Class) or the GLS (GL-Class) as much as it would be focused on the all-new GLC. The replacement to the now ageing GLK will be based on the C-Class sedan (MRA platform) and will, in most probability, carry forward the C-Class’s petrol and diesel engines, too. Although Mercedes-Benz hasn’t revealed any details about the upcoming new GLC crossover, spy photos of the test mule have given us some details about the car’s appearance. You can be certain that the new crossover will be more curvy in appearance, unlike its predecessor, the GLK, which was all boxy. 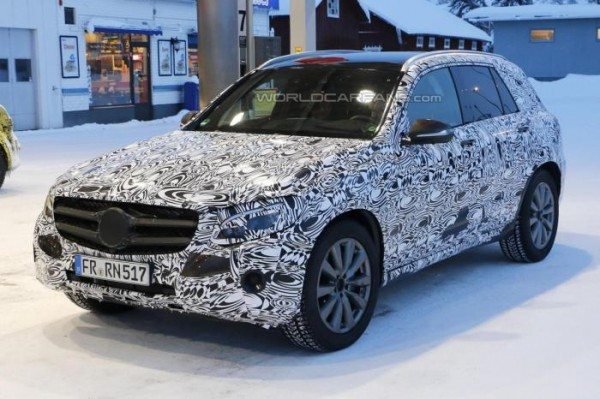 The GLC will be slightly bigger than the GLA crossover that is currently being sold in India. The reason behind this is quite obvious, the GLC is based on the C-Class sedan’s MRA platform, whereas the GLA is based on the A-Class’s hatchback platform (W176).