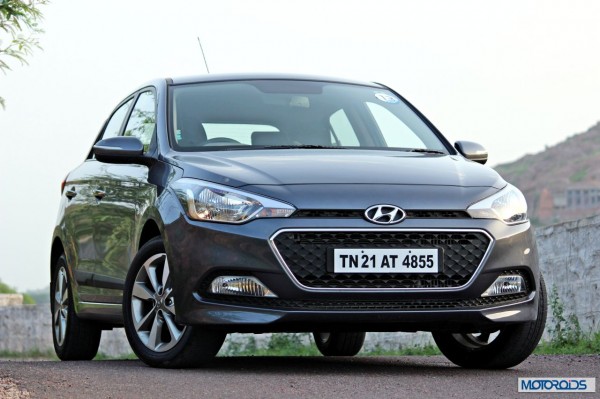 Hyundai Motors has posted a YOY sales growth of 2.4% for the month of February. The total sales numbers for the Korean carmaker, stands at 47,612 units in February this year, compared to last year’s 46,505 units. Though this time around, the company hasn’t fared too well in exports for the global market. According to the carmaker, there was a 17.5% drop in their export numbers. During the same period last year, Hyundai managed to export 12,500 units, which dipped to 10,307 units this year. 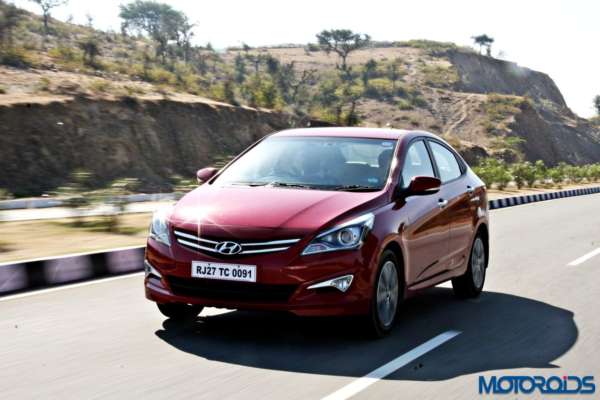 The scene in the domestic market, however, is a little bit more positive. Hyundai gained 9.7% more sales in February of this year, a figure that totals to 37,305 units sold. The same time last year, the total units sold stood at 34,005. Rakesh Srivastava, who is the Senior Vice-President of Sales and Marketing for Hyundai Motors India Limited, attributes this rise in sales to the purchases made by existing Hyundai customers looking for their second car and to those who owned a Hyundai previously.