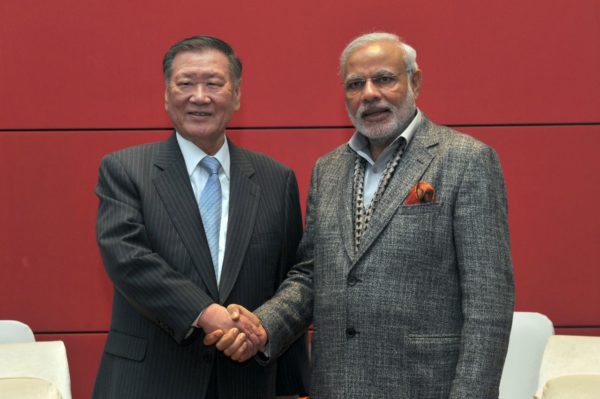 Hyundai Motor, in its first year in the market, ranked second among the car brands in India. It continued to launch models specifically targeting India and now leads the market by selling 400,000 vehicles annually. The Indian plant can currently produce up to 650,000 units operating on three shifts and improving the UPH (unit per hour) within its two plants. 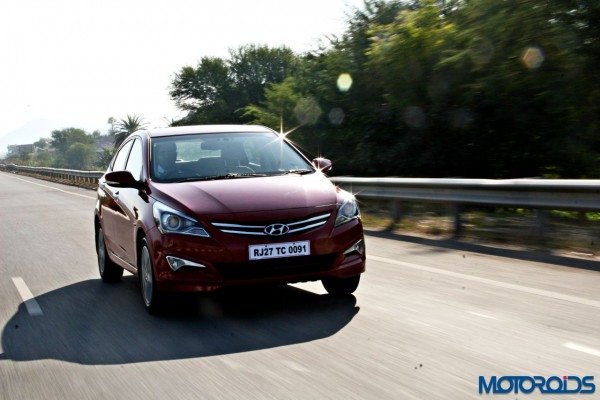