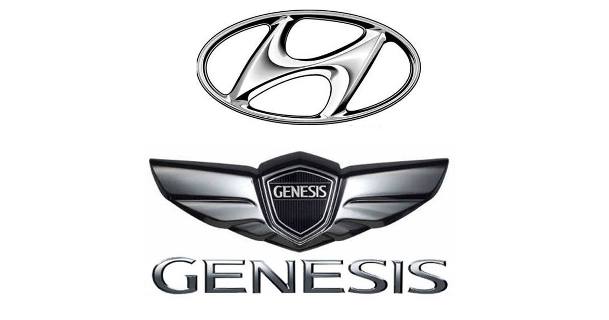 If you look at the models launched by Hyundai in developed markets, especially in North America, you would realize that the company is making increasingly refined, well-engineered and beautiful products. Hyundai is also getting seriously into making high-end luxury-cum-performance cars like the Genesis and Equus. The company is clearly trying to make a mark as an evolved carmaker which could cater to every class of the automobile customer. If some rumors are to be believed, Hyundai’s is working towards creating its own challengers to the entry level luxury topper BMW 3-series, and a crossover offers as much tech and luxury as some of the Lexus cars.
According to The Wall Street Journal, Hyundai is planning to separate its premium offerings from its mainstream cars by way of a premium brand. Just the way Honda has Acura, Toyota has Lexus and Nissan has Infiniti has their luxury brands, Hyundai may also create a luxury brand to market its premium offerings. These details were released by Hyundai’s USA head John Krafcik who was talking with WSJ.
However, Hyundai is not going to jump onto the decision of creating a new luxury brand without proper analysis and deliberation. The company will gauge the success of the Equus and the Genesis  before taking any concrete decision.
Hyundai will also be unveiling its new global branding strategy at the upcoming Detroit Motor Show, where it will replace its current tagline ‘Drive You War’ with a new message.