With the arrival of the New Mahindra Thar, offroading enthusiasts have a lot to cheer about. But with them, those who’ve always wanted to own one but shied away due to reasons in favour of practicality, now have something to look forward too.

The new Thar offers a hardtop in its factory-fresh avatar and comes fitted forward-facing rear seats, modern gizmos and the option of an automatic transmission. It also promises a better ride compared to the Old Mahindra Thar and in addition to its brilliant capabilities off the road, it is now a much better vehicle even in the urban jungle.

Prices for this new SUV would be announced on the 2nd of October, which is also when it will go on sale. Until then, let’s take a look at how does the new model fare in comparison to the older-gen Thar on paper. 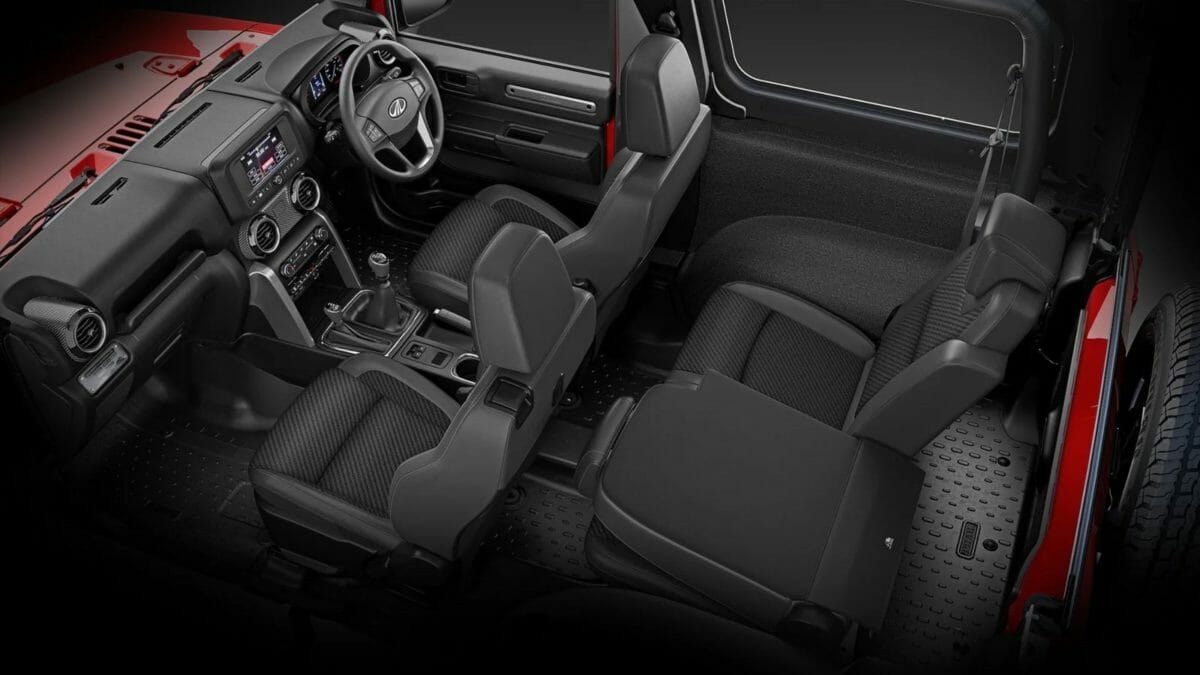 In terms of dimensions and space, the new Thar is bigger in every department. Mahindra claims an unladen ground clearance of 226mm, a maximum water-wading depth of 650mm, and approach, ramp-over and departure angles of 42 degrees, 27 degrees and 37 degrees, respectively. This simply takes its off-roading capabilities to a new league. 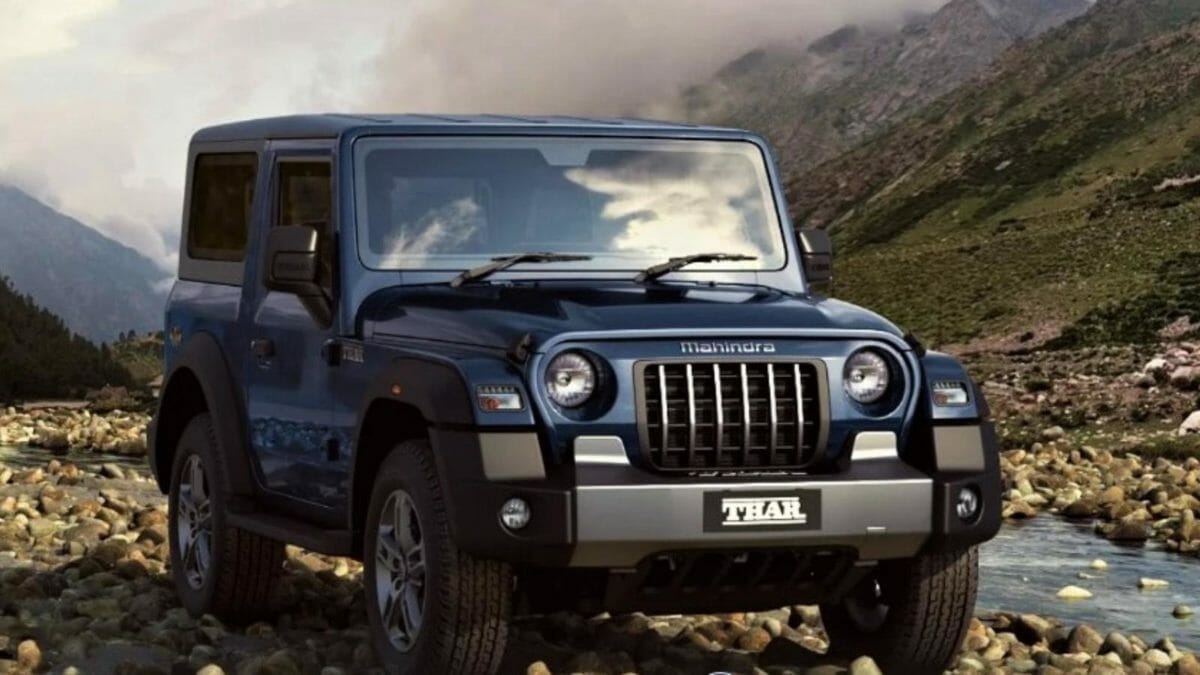 The first-gen Thar is not considered as a well-equipped SUV. In terms of tech, all it had to offer were only basic features like AC,  music system, analogue speedometer and tachometer with a small digital display, and a few more things. 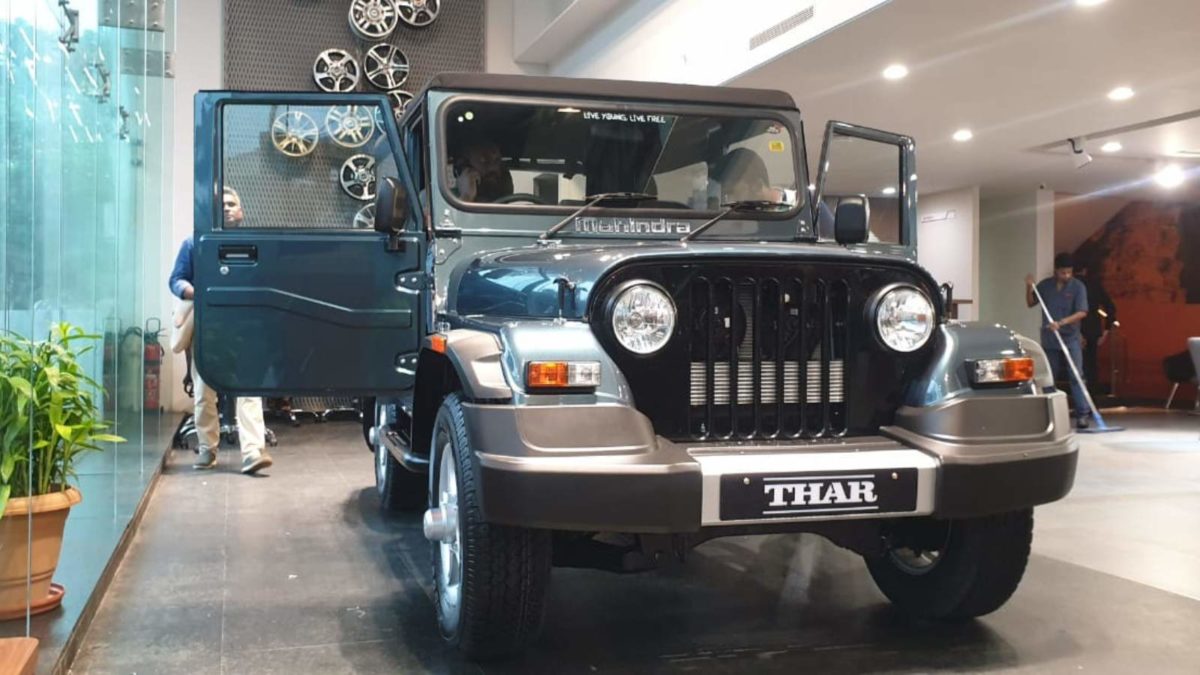 The new-gen Thar gets not only a new grille, LED DRLs, and LED tail lights but also things like a 7-inch touchscreen infotainment system with phone connectivity, semi-digital instrument console with a multi-information display, steering mounted controls, Auto AC, cruise control, first-in-class Adventure Statistics display, height-adjustable driver seat, etc. This all allows Mahindra not only to promise an extreme off-roading experience but also a refined city drive for all purposes.

First-gen Thar was discontinued as it was not in compliance with the mandatory safety norms. On the other hand, the new model has improved on that front too. It comes equipped with dual front airbags, ABS, EBD, ESP with roll-over mitigation, hill-hold control, hill-descent control, etc.