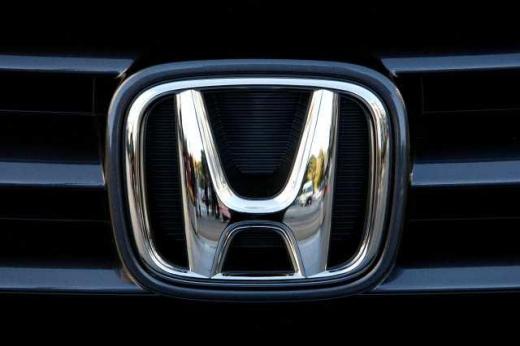 It hasn’t been much time since Toyota announced its plans of launching a feasible hydrogen fuel cell-powered vehicle by 2015 and now Honda has announced that it plans to launch a mass produced fuel cell vehicle by 2020.

“We have to lower our costs so it makes business sense to try to reach a mass market by 2020,” Koichi Fukuo, managing officer in charge of Honda’s drive trains, said to reporters. The price “will have to be reduced to several million yen and the upper limits [of the prices] would have to be similar to those of the premium-grade vehicles in each segment,” Fukuo said.

It is being said that Honda could invest somewhere close to $100,000 for creating such a vehicle, other than investing in updating its infrastructure. Honda hopes to reduce these costs by partnering with General Motors.