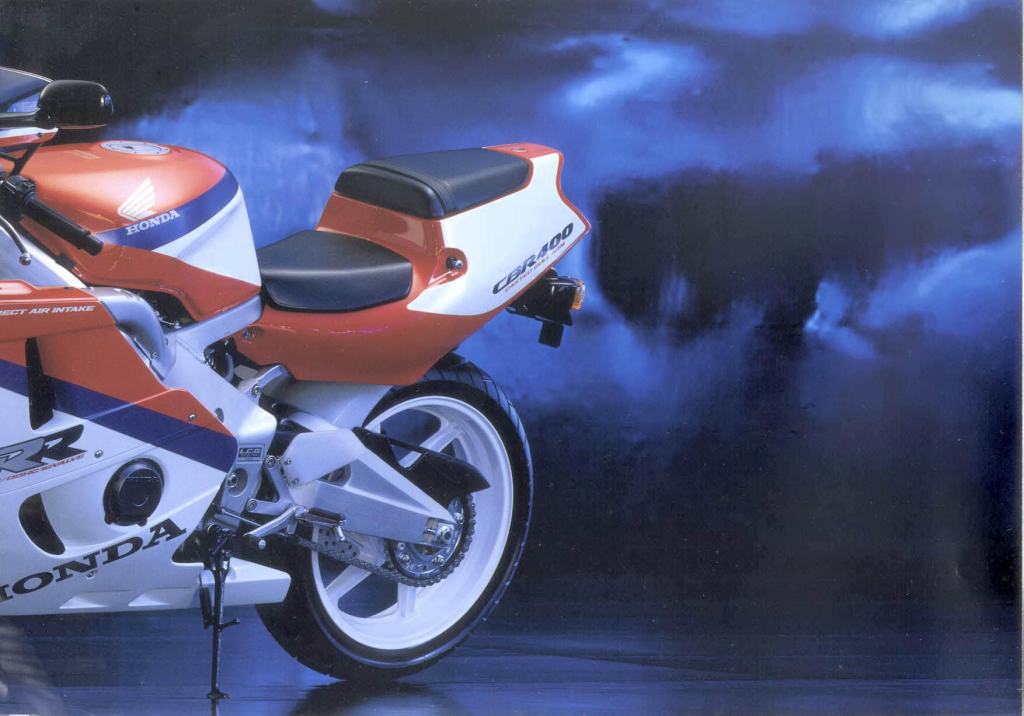 The stakes are getting higher by the day in the Indian two wheeler bazaar. The CBR250R pushed the goalpost for the rest of the field, but didn’t quite enthrall the enthusiasts the way it was expected to. Also, the advent of the Pulsar 200NS would mean some more attrition from Honda’s 250, and a further reduction in the already dwindling sales. The thing is, the mainstream Indian bike enthusiast’s aspirations have shifted to more performance than what the 250 singles currently on sale could muster. That fact, along with a growing affinity of the global bike market towards smaller engined, less intimidating  motorcycles has made Honda work on a 400cc twin, reports Young Machine, a Japanese magazine.

The new 400cc bike, to be called the CBR400R will be positioned between the CBR600RR and the CBR250R. The magazine has also published an artist’s impression of the bike on its cover page.

The new bike will be powered by a parallel twin, which will be developed from the same family as the CBR250R’s single. Peak power output from the engine is expected to be 50bhp, double that of the 250R. That figure spells ‘Bulls-eye’ when you talk about the requirements of the Indian bike enthusiast. A capability to reach a genuine 200km/h, a balanced riding posture, reasonable ground clearance, sporty styling and a price tag that doesn’t make fun of us Indians’ diminutive salaries – that’s the recipe for success in the segment that Honda eyes, especially in the Indian context. 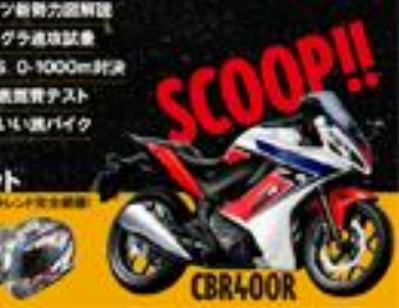 The CBR400R- as illustrated by Young Machine Magazine.

With the recent launch of the Dream Yuga, Honda has made its serious intentions about the Indian market very clear. And don’t be mistaken, for they want to be seen as leaders not just in the bread and butter commuter segment, but also in the performance bracket, to have that desirability halo levitating right above their head. There is, indeed a very strong possibility of the aforementioned bike making it to India, as Industry sources close to us have unequivocally revealed that the Japanese major is readying something above its 250cc offering for the Indian market.

Another reason why we think that the new 400cc has a strong possibility for India is that the Indian rivals Bajaj are extremely upbeat about the 350cc Pulsar which is expected to be built on top of the similar engined KTM 350, due in 2013.  Honda is currently the leader in terms of affordable performance with its 250R, a position it wouldn’t want to concede, especially in the light of its reinvigorated commitment to India as a growth market.

The earlier gen CBR400RRwas a gem of a bike. We did a comparo of the machine with a Ninja 250R, elsewhere on the site, and the Honda simply blew its opponent away. We strongly believe that a rider friendly, well priced and well stylized 400 twin is the need of the hour for the Indian bike enthusiast. And if it’s coming from a brand like Honda, the success could almost be guaranteed.

Has the real Indian bike enthusiast outgrown the 180s and the 250s of the world? Would the CBR400R be the right product for India, or there still aren’t enough volumes in the segment? What do you think? Do let us know.